Yes, you can still visit Paris — at least virtually for now. In our latest video, Loni Stark spends 3 Days in Paris and we invite (dare) you to follow the adventure.

In this trip of a lifetime things don’t exactly go as planned, and there seems to be a force or two that causes Loni to reevaluate the reality and meaning of the visit to the famed City of Lights.

Take a look at the short film below.

We shot most of the footage with the then-new Sony a6500 in 4K. Later studio scenes were shot using a RED Dragon. For some of the travel shots we used an Android phone which worked fine. We edited in Premiere Pro with Lumetri for color.

My biggest gripe with the a6500 mirrorless camera is not the image quality itself, which is perfectly detailed and pretty enough in its color rendition, it’s that…

Hello jello. For whatever reason when you move the camera when shooting the footage can look very distorted. Pretty bad in fact. At times unusable. As a tripod steady camera the a6500 is I think fine. For travel I’m not so sure. If I were to do a trip abroad like this again I’d most definitely use the GH5 as we did for Azul when we were on location last year in Loreto, Baja California Sur, Mexico (beautiful place). Then again, the GH5 wasn’t available at the time of the Paris and Iceland projects (January 2017) so I’m working with what we have. There’s always a way to make it work. That out of focus, blurry shot? That’s creative license.

Another odd quirk with the a6500 is that at least once the camera over-heated. In Iceland. During winter. And I don’t even shoot long clips as I edit later, rather than capturing event format. So most are about 2-5 min. long. In 15 years of video work for Stark Insider I’ve never have a camera overheat, so that one surprised me.

WATCH: 3 Days in Paris by Clinton and Loni Stark

It Was Just a Holiday in Paris… or was it?

All props were bought via our favorite supply house, Amazon. It’s amazing how many masks and wigs you can find there. For the curious and want-to-be creative it could be a great way for you to spend lockdown. Script a video, turn off the lights and try to do something silly/creative. 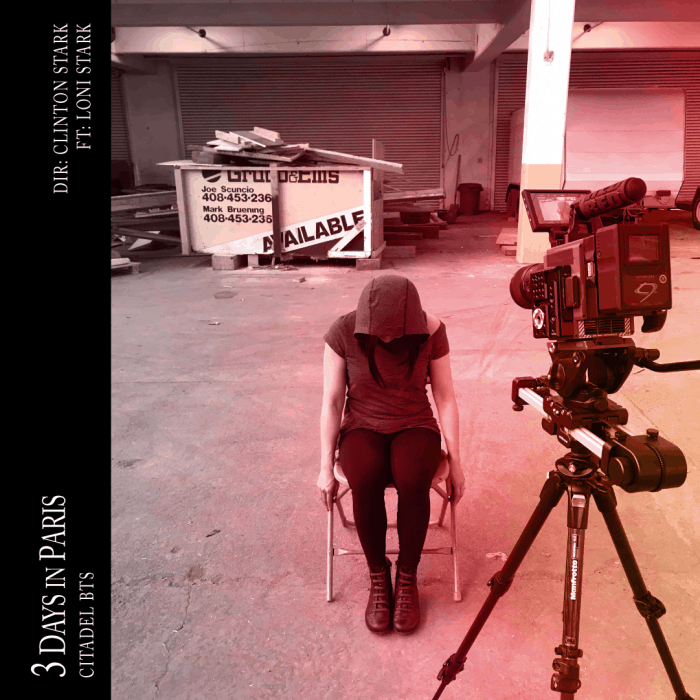 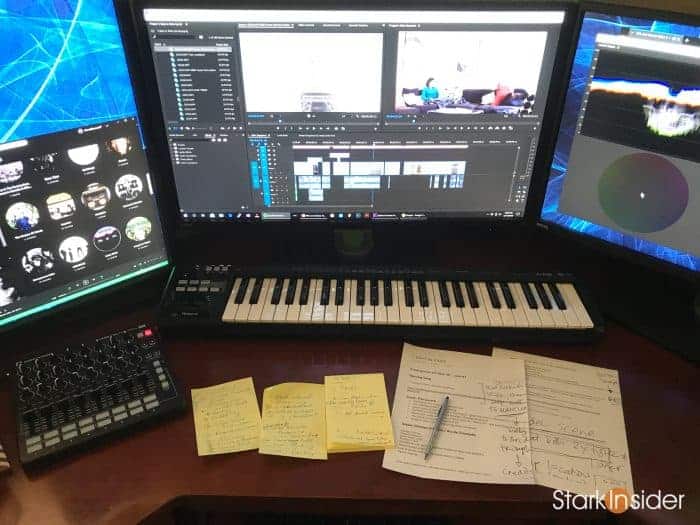 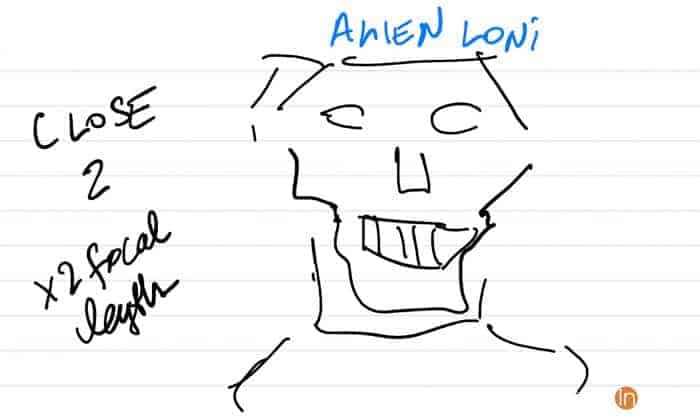 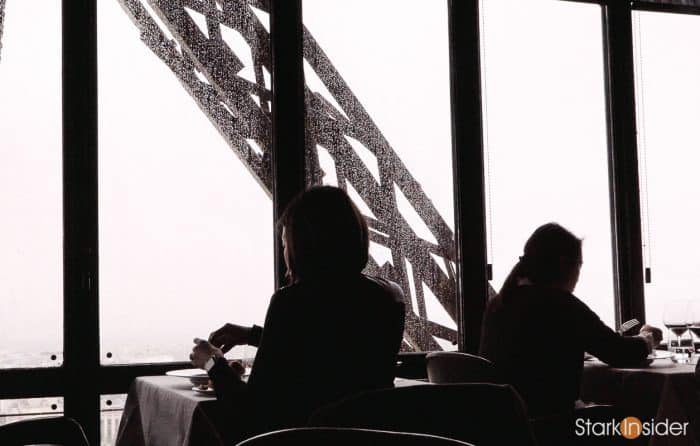 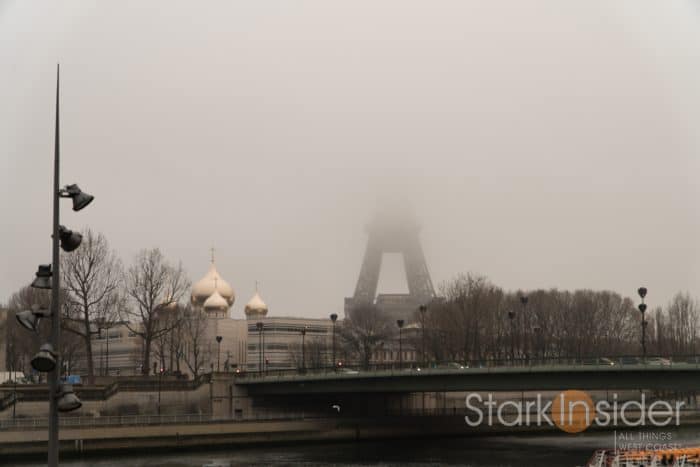 Coronavirus COVID-19 has slightly impacted our next project, the natural successor 3 Days in Iceland (we flew from Paris to Iceland for an extreme diversion before heading back to Paris to finish the trip in 2017). I wanted to shoot some scenes at the Ferry Building in San Francisco. For now that’s not possible. So we’re adjusting and will likely (again) use our garage for some stuff. Amazing what a black tarp and some post-production masks in Premiere can achieve. All with minimal to no cost (aside from a sub to Creative Cloud).

Thanks again to Loni who eggs me on, for better or worse, and is ever willing to participate.

Regarding all the new cameras over the past year or so: pretty amazing stuff. Fujifilm XT-4. Sony Alpha a6600. Canon EOS R/RP. Panasonic S1H.

There’s a camera here for everyone at just about every price point (I still think the under $1K USD Canon Rebels are good deals too). For me, my favorite remains the Panasonic Lumix GH5 (not the S model). It can do everything — IBIS, flippy screen, highly flexible MFT mount, long battery life, dual SD, 10-bit color with VLog for color grading flexibility, and on and on.

I absolutely love shooting on RED because Redcode is a pretty amazing codec, and you can do just about anything in post before the footage falls apart (and the grain looks so beautifully non-digital). But my Scarlet-W is a bit bulky for extended handheld work. So most of the time I have it on a tripod with a slider and use it in studio, while using the GH5 (or iPhone) when running-and-gunning in and around the San Francisco Bay Area, which we’re unfortunately not able to do these days. Bigger issues and priorities are obviously far more important.

A West Coast Adventure. A Lifetime in the Making.

Click below to watch Cary Grant and Loni Stark in Movie Star.

Meantime, we continue chip away at 3 Days in Iceland, and a few other projects that I’ve “story-boarded” (terribly) and written up in Microsoft OneNote over the years. Too many ideas. Now time for execution. Thanks for dropping by Stark Insider and visiting every now and then over the years. More to come. Be safe.