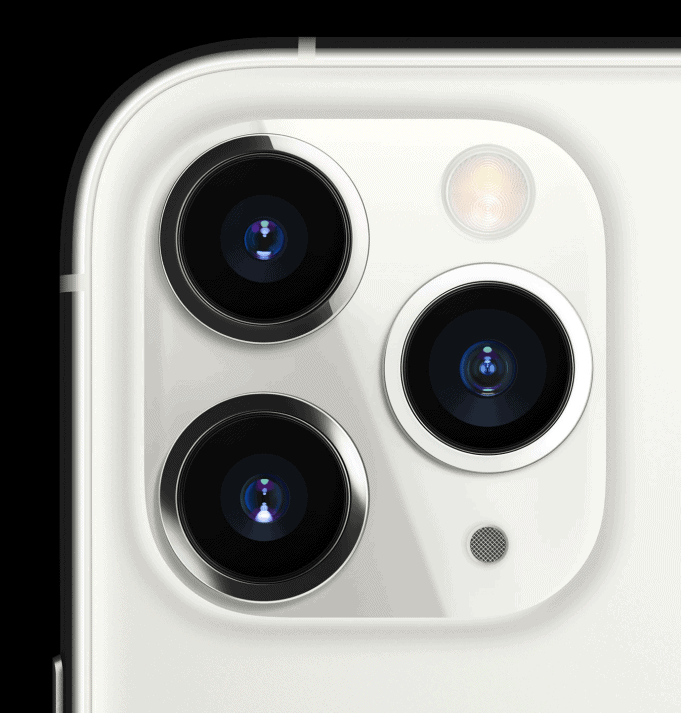 A new report suggests that what we’ve all already been thinking all along may be true: the flagship smartphone is dying an unceremonious death.

However, that number does rise for buyers based in large urban cities like Los Angeles and New York, according to NPD.

There’s not a whole lot of surprise here. Even Apple has adjusted the positioning of its phone line-up to make the mid-range iPhone the standard offering.

With the introduction of the iPhone 11, for instance, Apple has re-aligned its models so that the iPhone 11 is actually on par in terms of features and pricing with the previous year’s iPhone XR which was positioned as a goldilocks phone above the SE, but below the flagship XS.

In today’s iPhone line-up the iPhone 8 becomes the entry level, followed by the XR and the iPhone 11. The “Pro” moniker is now reserved for Apple’s flagship models, ones that easily cost over $1,000 when optioned out with more storage.

Google, too has similarly reacted to a marketplace that is less willing to spend big money on a new phone.

With the introduction of the Pixel 3a (and 3a XL), Google is giving buyers a mid-range Android option that doesn’t break the bank.

My guess as to why the market shift is the same as it has been for the past few years: phone are good enough.

Most phones today are good enough to browse the web, check email, post Facebook and Instagram updates, and to run most apps. Upgrades used to buy large leaps in functionality. Not so much in 2019 and 2020. Rather, the emphasis these days on new phones are — rightfully given are visually-oriented ethos — the cameras. I expect that trend to continue.

So the flagship phone is not really dead.

It’s just that few of us are willing to buy them.

I traded in an old, but still decent iPhone 7 Plus for the XR. $549 out of pocket after trade. Not bad. Given I’ll use it for years to come the price seamed fairly reasonable to me. I tend to not upgrade often. Then again, the camera is not important to me. I shoot video separately on a dedicated DSLR or mirrorless camera for Stark Insider so I don’t need the fancy (and impressive) computational photography power found on something like the iPhone 11 Pro. That may change over time. Camera phones are getting ever powerful and are so convenient given their size and always connected nature.

Flagships will continue to exist of course. 5G, as Ars Technica points out, will likely be another feature driving flagship marketing in late 2020. And companies almost always price skim with expensive, ground-breaking tech gadgets. Early adopters will be willing to pay a premium to be first in line to try out new stuff — and surely boast about it on social media too.

Meantime, Apple and Google and Samsung and others have made their phones so good that there’s less reason for casual users to upgrade as often as they did before. And when they do, spending $300-600 seems far more palatable than financing an uber expensive $1,000+ flagship phone that doesn’t offer a whole lot more for the money.