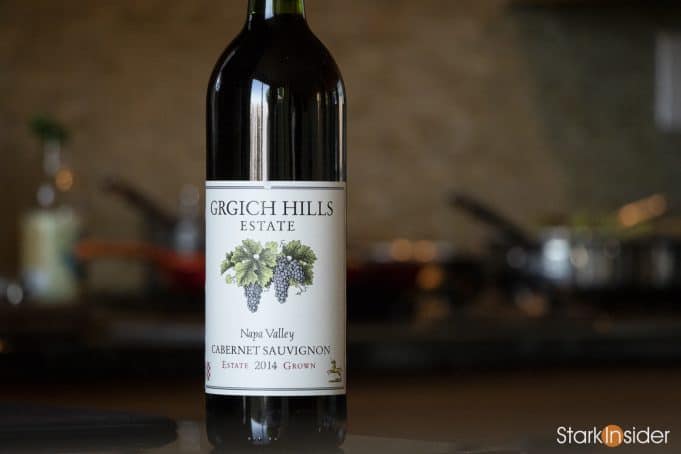 Sometimes little things deserve a celebration. Sure, birthdays, weddings, anniversaries, Valentine’s Day and New Year’s Eve are all grand occasions and worthy of uncorking something special. But why not take some time out every now and again to recognize an everyday accomplishment, however minor?

In this case, that would be the completion of a video edit and delivery of our latest Stark Insider short film. ROME: Waking Up the Vatican took about a month of on-and-off again editing in Premiere Pro. Like past projects the process was full of starts and stops, plenty of frustration. Hopelessness at times; with occasional breakthroughs that would eventually bring us to a conclusion, if not satisfaction.

As is increasingly the case, Loni and I shoot “set pieces” to sprinkle throughout the edit in an attempt to tie the whole storyline together. Without these added bits I’d fear it would just be me following Loni from behind, yet again, with a camera. No doubt, there’s plenty of that, but it’s the scripted scenes we most often enjoy attempting to tackle. They’re difficult for us. Even though it’s just the two of us, we need to concern ourselves with all the things a “normal” production might need to: wardrobe, lighting, composition of the frame, camera movement, etc.

And, of course, there never seems to be enough time.

We’re losing light. Gaining light. Or getting tired. Or hungry. Or fed-up because things are breaking and batteries are dying and memory cards are full and the whole thing is just not working and we’re arguing. Or… sometimes, all of the above (the perfect storm).

So when we finally do manage to somehow get the footage into the edit bay, there’s some relief. But not as much as when we finally, after so many espresso shots, get to upload the thing to YouTube and Vimeo and set our little baby free, for better or worse.

When we finally pushed out Waking Up the Vatican last week (and how perfect was the release timing with the unfortunate news cycle!?), it was the same feeling and adrenaline rush and mental drain as when we finally — finally — drudged through the edit cycle with David Lynch // Festival of Disruption and 3 Days in Sonoma (shot over 5 years with 9 different cameras).

Unlike the early DSLR days of Stark Insider we’re not solely running-and-gunning anymore. Foley. ADR. Voiceover. Effects. Vocoder. And, lately, retro synthesizers (Roland D-50 is still remarkable after all these years) and DAW software like Ableton Live and FL Studio (anything called “Fruity” as in “Fruity Loops” is a winner in my books). We’ve started to pile on more and more. Hard, often tedious and boring work, editing long hours, but in the end, too fun, really. I’m fortunate to be able to part of this endeavor — even if Adobe Media Encoder loves to sock it to me and occasionally sprinkle random red frames into the renders at the eleventh hour.

All that to say it was time for a New York strip and a nice Napa Valley Cab.

In this case, a bottle of Grgich had been tempting us for a while. So we finally popped that 2014 bottle of Mike Grgich’s special stuff. A Bordeaux blend was definitely a nice break from the usual shelf stuff from Trader Joe’s (which is actually generally pretty good!).

As in the past, this wine did not disappoint.

You know it right away. A beautiful nose — swirl like a mad man a bit while making crazy facial and hand gestures — with plum, and all sorts of dark berry and, my favorite, a bit of that peppery vibe. Let it stand for a while in the glass (or decant, we didn’t to save the rest for another day). And enjoy a most decadent glass of some of Napa’s best Cabernet. 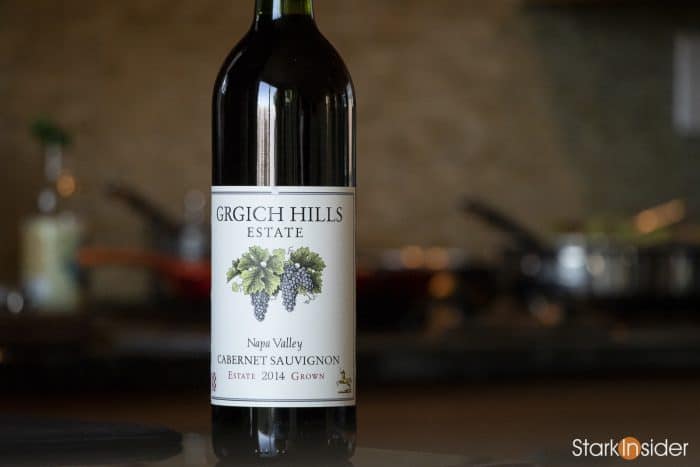 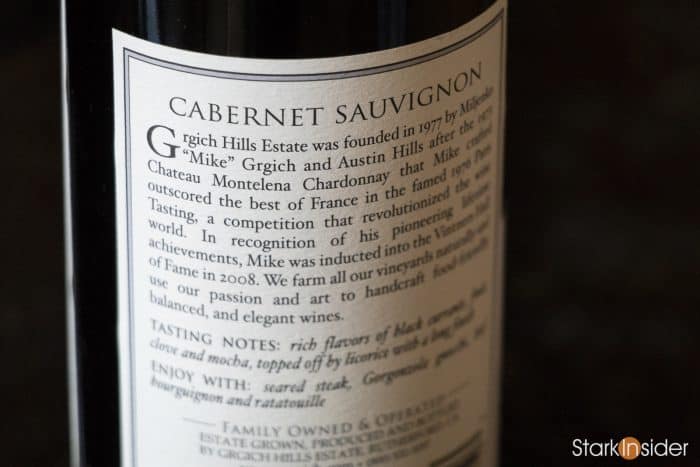 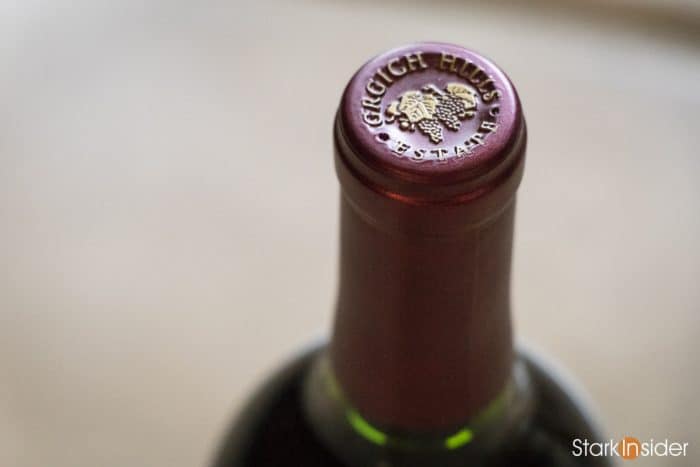 We toasted the completion of another project for Stark Insider, just as we had a few weeks earlier when Loni launched her “Beautiful Creatures” exhibition at the San Francisco Art Institute.

Just about everything and anything conspires us — you — to not create. Time. Weather. Your neighbors. Lack of inspiration or willpower. Family commitments. Bad traffic. YouTube cat videos. Endless Instagram and Facebook feeds. Binging on Netflix. Text messages. Tea (see: Phantom Thread). And who knows what else. Whether it’s a book, poem, painting, song, or, in this case, a short 13-minute video, I say at least temporarily relish in that occasion of reaching the finish line, because you’ll need the breather and respite from the inevitable fury that is mandatory before diving deep into that creative black hole in search of your next thing. In the end the beat goes on. As, apparently, Grgich Cabernet does too.