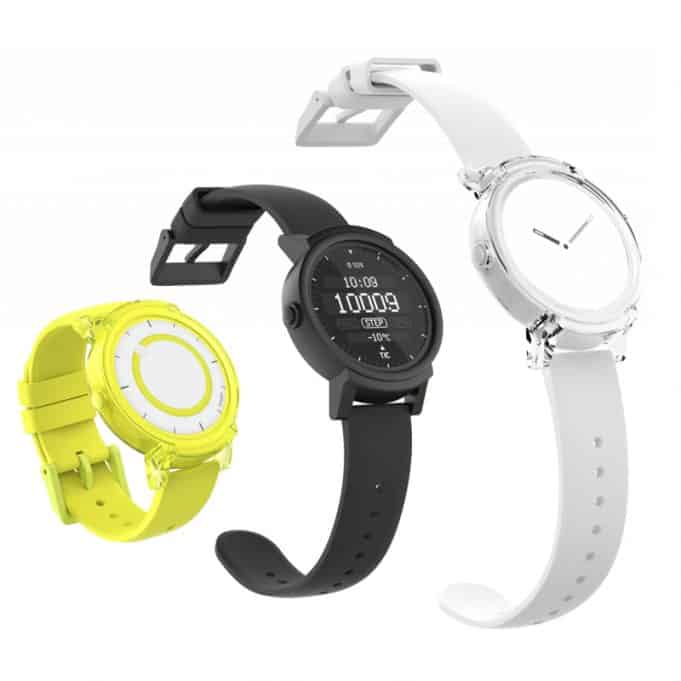 If you’ve been holding off getting a Wear smartwatch now might be one of your best opportunities. Amazon Prime Day is here to save the day — well, mostly.

Ticwatch E has been marked down. That means you can get the well-reviewed smartwatch made by Mobvoi for a nice discount — normal retail is $160. The deal is good for the next 36 hours, so act fast if you’re interested.

The best deal for the Ticwatch is currently for black (“Shadow”). Want something more colorful? You’ll pay about $10-15 more for green, white, silver, and yellow.

Wear 2.0 is a decent smartwatch OS. Google has refined it somewhat over the years. Though I still think it pales in comparison to Apple WatchOS, the low cost of entry, and Google’s excellent voice assistant feature (“Ok Google”) do make it worth consideration.

Ticwatch — which is compatible with both Android and iOS phones — brings the usual assortment of smartwatch features: sleep monitoring, notifications, customizable watch faces (with assignable complication slots, similar in function to the Apple Watch), water & dust resistance, workout tracking (Google Fit), a heart rate monitor, built-in GPS, and, of course, if you want to be a Dick … Tracy, feel free to take calls from your wrist.

Like most Prime Day deals you’ll need to be a Prime customer to take advantage of the Ticwatch E promotion.

For those willing to wait, my guess is that Google will (finally) release its own Pixel branded smartwatch by year’s end. Expect it to run a re-tooled version of Wear OS. Given the success of the Pixel phones, I’d expect Google to give this launch a lot of attention, potentially (finally) making its smartwatch offering something that has a reasonable chance of competing with the Apple Watch — a device that has been dominant in this particular segment.

Meantime, it’s not a bad price to pay for a Wear smartwatch that comes fully loaded, and doesn’t look too bad to boot.

Ticwatch E? Strange name. But the price is right.