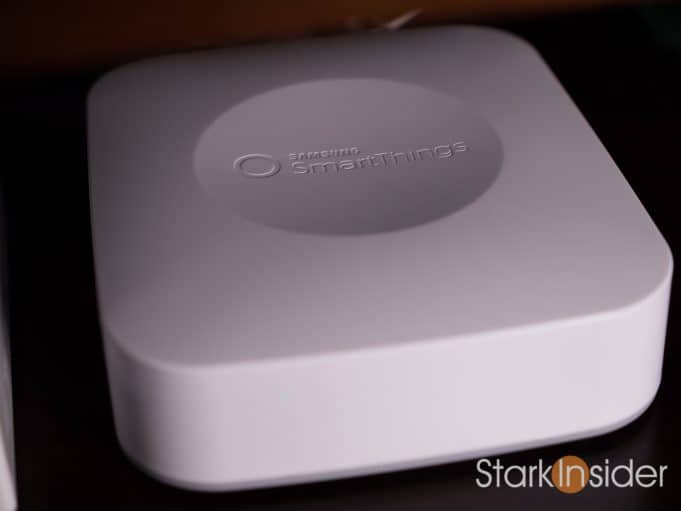 “A new SmartThings app has been released in the app store.”

This the update notice you’ll likely see today if you have the SmartThings app by Samsung installed on your iPhone or iPad (I’ve yet to see it on Android): 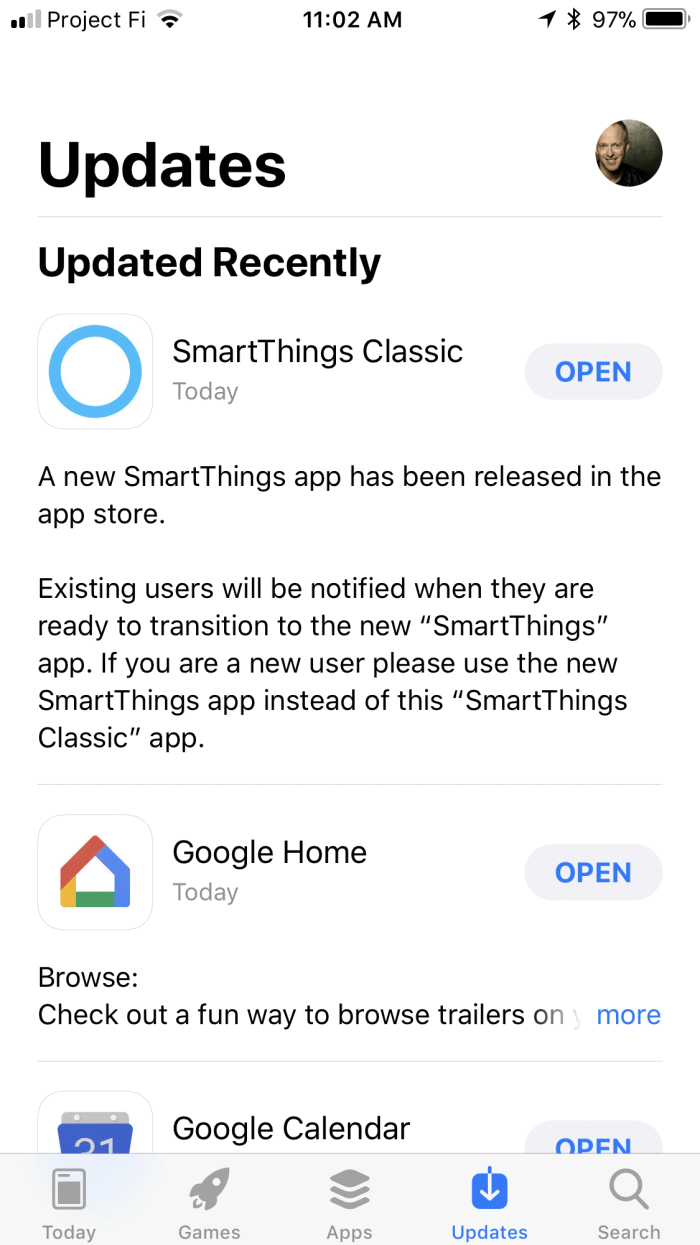 No big deal. App updates rollout all the time. However, Samsung is changing things up. For 2018, it seems like the tech giant wants a major role in the battle for the smart home and to do that it’s consolidating various bits and pieces under the former Samsung Connect umbrella… which will then become the new official SmartThings app.

Basically if you’re an existing ST user you don’t need to do anything. But at some point we will be forced to migrate to the new Samsung Connect version of SmartThings. This has me slightly worried.

I’m concerned that my existing ST hub and devices will not make intact through this — surely complex — migration. In 2017 I spent money and time setting up various ST compatible switches and sensors. All is working well currently. Granted, the current app (now “classic”) is somewhat confusing and could use some Apple-ification in terms of ease of use and polish. Nevertheless ST is powerful and gets the job done for the most part (proximity sensing is still buggy) so I’m quite happy to leave things as is, and go about everyday life!

Meantime users of Samsung Connect don’t seem too pleased. Read the reviews and you’ll wonder if Samsung is headed in the right direction with its smart home strategy. Yes, it looks potentially great on paper to integrate all sorts of bits and pieces into one app, but on the other hand it creates a massive engineering challenge. Prediction: There Will Be Bugs.

Samsung should offer choice: “Advanced” and a simpler “Home” edition of SmartThings

I know that developer teams typically want to avoid supporting two forks, or multiple editions of an app, but here I think it makes sense. Why not leave the existing SmartThings app as is (with incremental improvements and stability fixes over time) and call it SmartThings Advanced — after all, it is very powerful, though trickier to use than competing apps from the likes of Lutron, Wink, Hue, etc.

For basic users who want mostly plug and play, Samsung could steer them to SmartThings Home (i.e. Samsung Connect).

As it stands now, Samsung appears to be shepherding all of us — advanced and casual smart home users alike — into the Samsung Connect universe. Again, I suspect some time this year there’s going to be upheaval to my ST configuration and significant breakage to my lighting and sensor automations.

Isn’t there a saying about this?