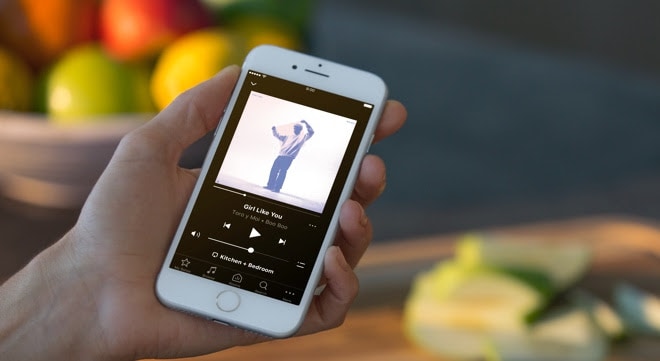 You’ve got to hand it to the Sonos team.

Despite the crush of competition for whole home audio from heavyweights such as Amazon (Echo), Google (Google Home), and others like Bose, Samsung (speakers plus SmartThings hub) and Heos (by AVR maker Denon) the Santa Barbara speaker company continues to innovate and put up a good fight.

First, it was the well received Sonos One speaker (a steal for a high quality Sonos speaker that is portable, not to mention attractive) which launched in 2017. By integrating Amazon’s Alexa voice assistant is was their first product to take on the emerging smart speaker category. 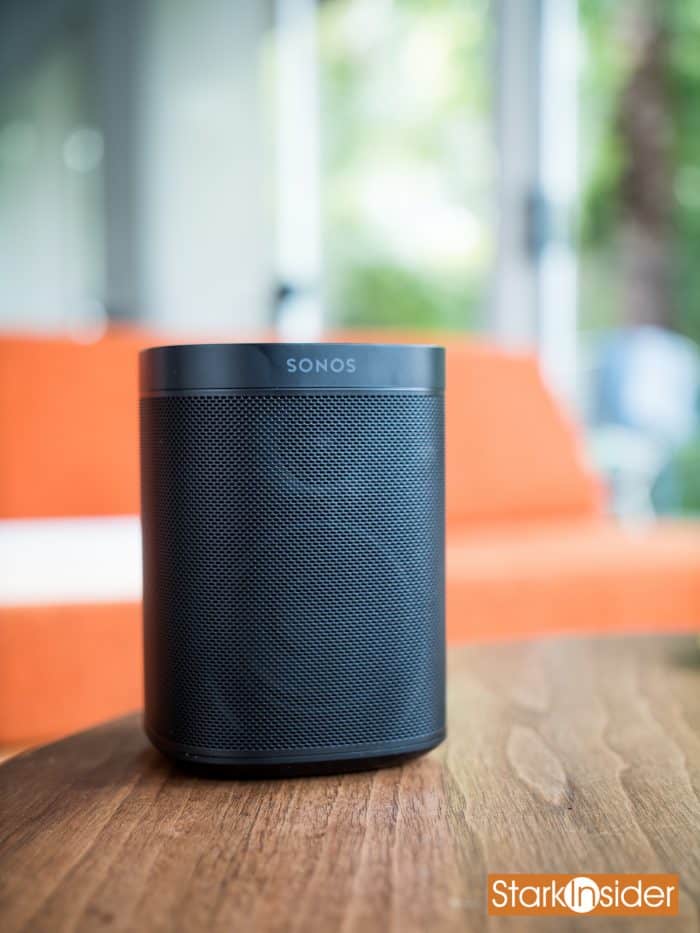 Meanwhile, Sonos iterated its much loved app. Both iOS and Android versions have seen major updates over the past 18 months or so.

Today, Sonos took the wraps off some refinements for 2018 for the app. They are subtle, but continue to add polish to an app (which includes a very robust desktop client for Windows and Mac) that, in my books, is the best in its class — easily. If you are big into music streaming, managing playlists, and controlling whole home audio systems, it’s tops.

Changes to the apps for version 8.3 include:

Minor stuff, but this comes off the heals of a major app redesign from last year. So these little improvements are icing on the cake.

I much appreciate the darker background. It’s something I’d like to see more app developers offer as an option. For example, Twitter lets you go with white or dark (night mode). Anyone who has scrolled through Tweets at night will appreciate the dark theme that doesn’t blind. 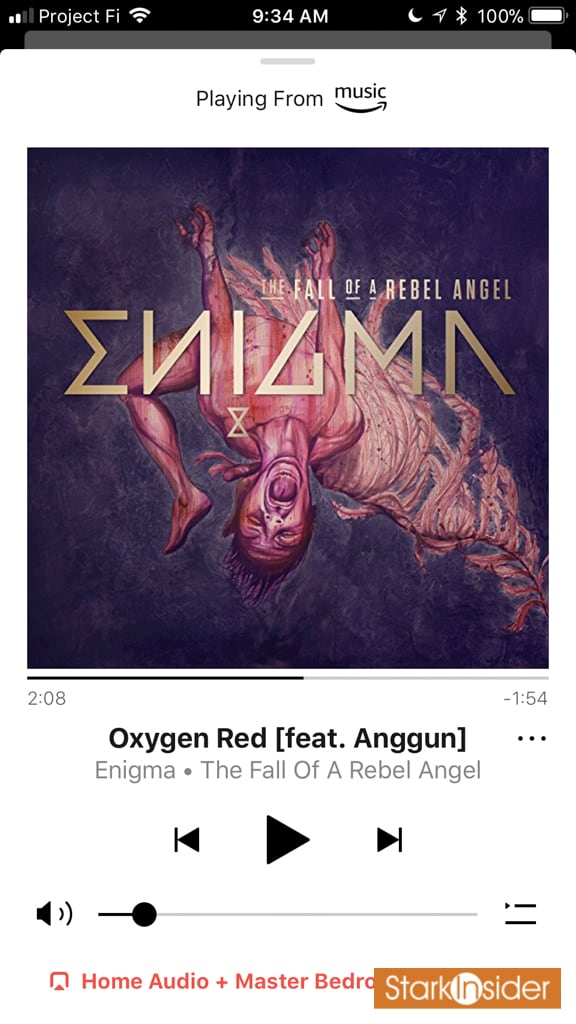 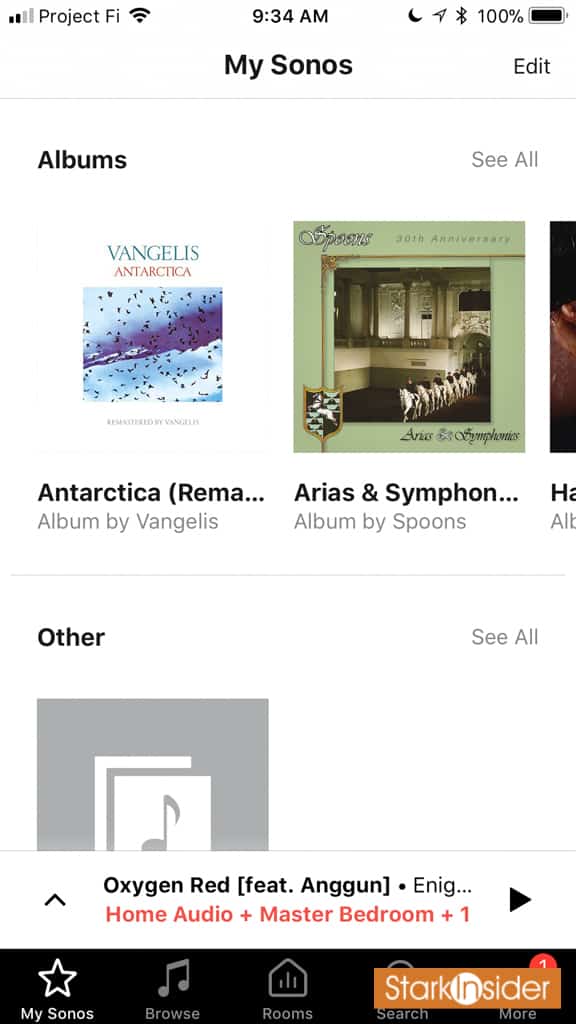 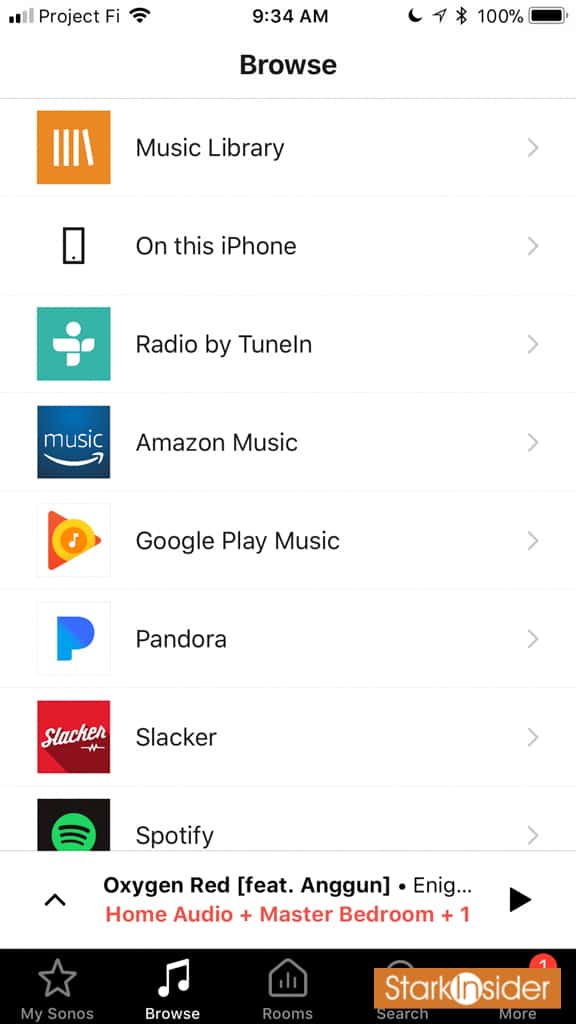 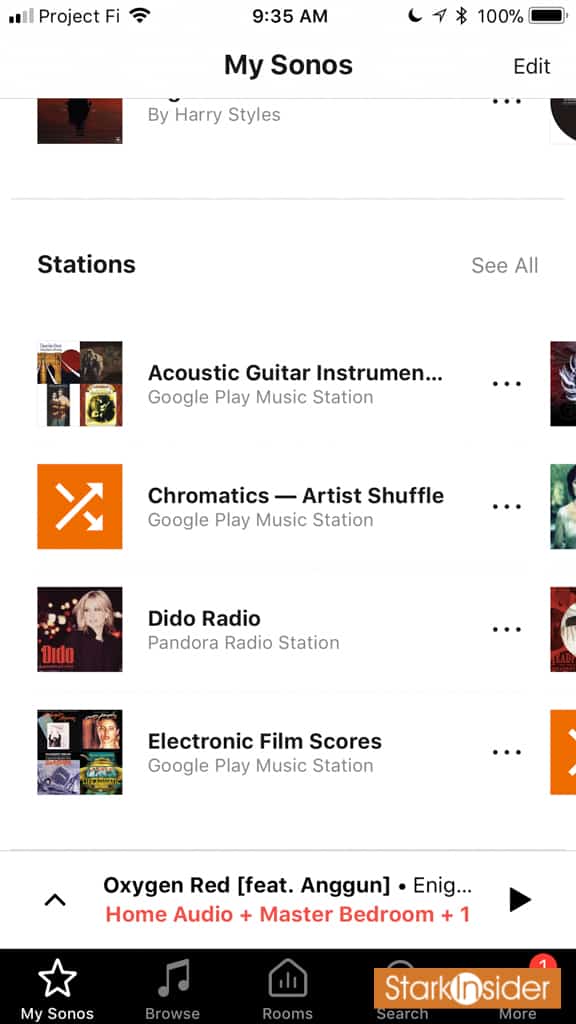 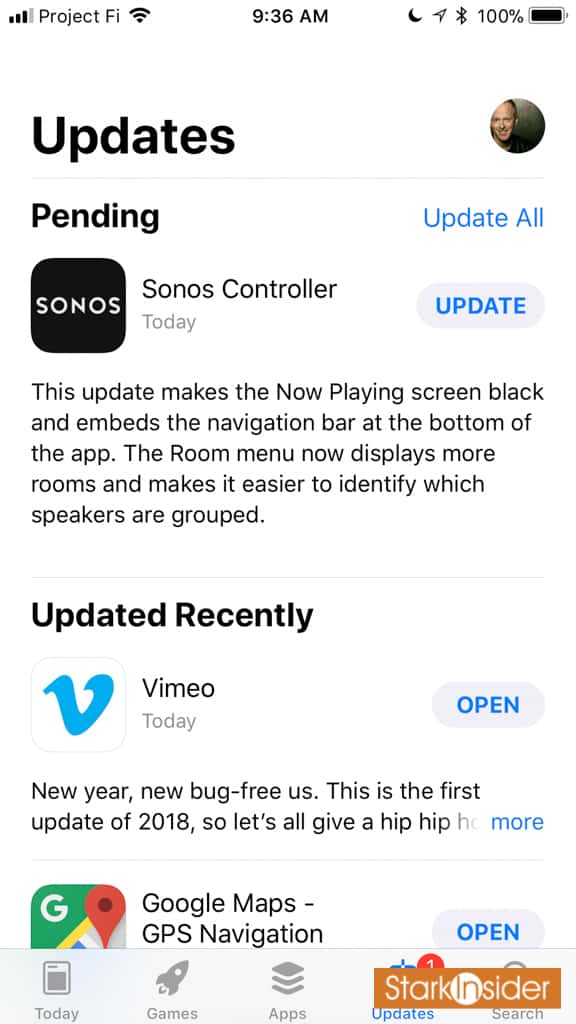 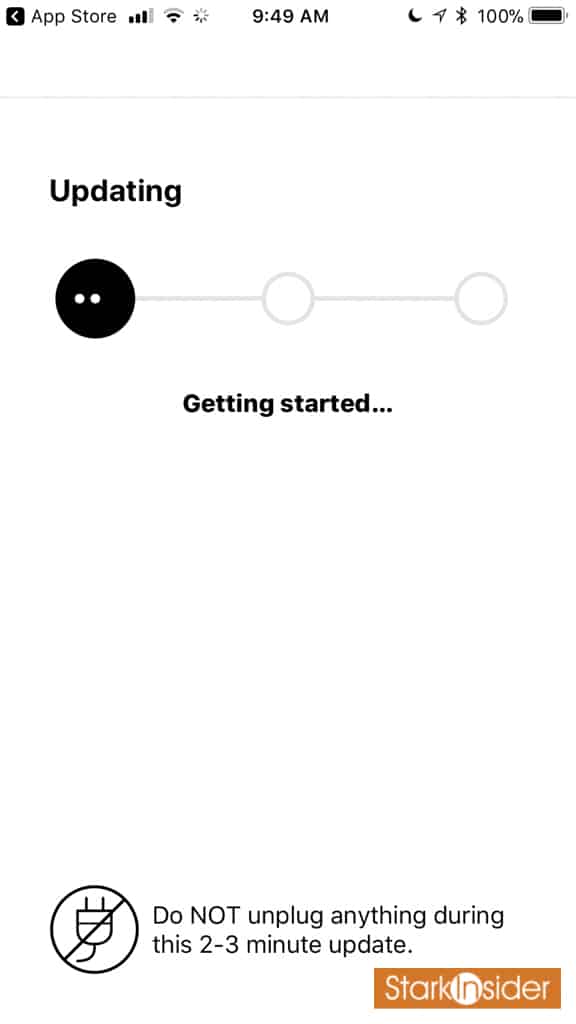 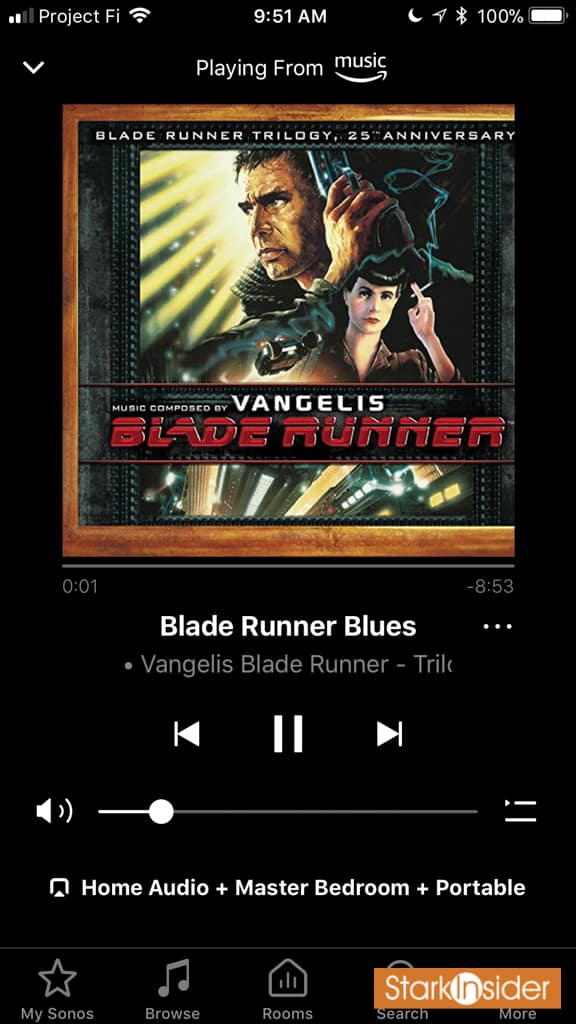 2018 will be an interesting year for tech — autonomous cars, continued privatization of space programs, Bitcoin and blockchain, AI and machine learning, AR/VR (and let’s not forget RED’s futuristic, upcoming Hydrogen holographic phone), the evolution of cloud and the Internet of Things (IoT), 5G cellular. And also I’m sure many of us will continue to watch developments on the Net Neutrality front.

But the biggest news in tech this year may well be the increased battle that’s taking place in our homes.

That begins with the smart speaker. It’s the little helped that does it all.

With its Echo line, Amazon has the early lead followed closely by Google Home.

Apple will finally enter the race (quite late) next month when it starts shipping its HomePod speaker. Though Tim Cook and team are emphasizing high fidelity and pricing it accordingly, the HomePod will also be instrumental as a foothold for Apple’s smart home endeavors (anchored by HomeKit and the Home app, working in concert with HomePod).

For its part, Sonos, like many other speaker manufacturers that don’t own voice/AI technology, is licensing from Amazon. That’s a smart move. It will be interesting to see how it navigates in this new world of voice control and increased competition for multi-room music. Amazon. Google. Apple. Microsoft. This is going to be an epic battle.