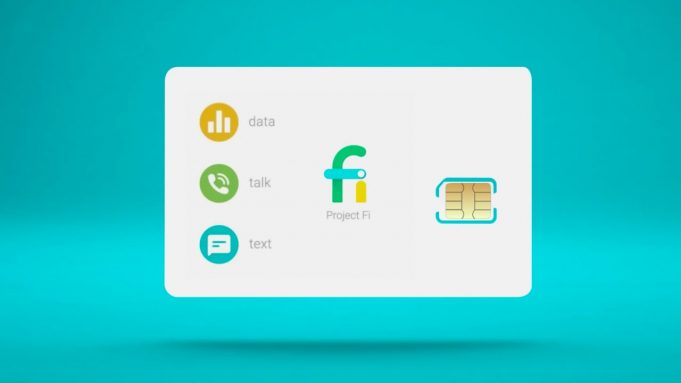 Google today has extended its well-received Project Fi by offering a new feature called “Bill Protection” that caps at $60 per month. Per The Verge this is essentially an unlimited plan option.

However, if you want to avoid those significant slowdowns you can opt to pay $10 per GB to unthrottle. This is the typical rate Google charges for the standard Fi plan. Google notes that video is not treated any differently and is subject to the same bandwidth restrictions.

I can actually understand my cell phone bill now

Overall I think Fi is still one of the best plans out there.

I’ve been on Fi for a few years now. I particularly like that you can order additional sim cards (data-only) and use them in other devices. So you can have old phones and tablets active. All their data use rolls up to a single Fi account. One caveat: only the main sim has phone service, but they all get data.

It works extremely well, and kudos to Google for giving us an app (and web site too) that is easy to ready in terms of data usage and cost.

Many probably don’t realize it, but you can use a Project Fi sim on an iPhone. True story. A Google service on an Apple device!

I first activated my Fi sim on a Nexus 6P. Then I popped it out and inserted it into an unlocked iPhone 7 Plus. The service works very well. I get voice, SMS, data. Google Hangouts works (but I fear fewer are using it). And signal strength is excellent, at least here in the San Francisco Bay Area. Under T-Mobile I couldn’t get any reception at home, but with Fi now I can.

Note that even though I have a Fi sim in my iPhone, my account still shows I’m using a Nexus 6P. Regardless, there doesn’t seem to be any issues.

If you’re looking to save some money on your cell bill, Project Fi might be worth a go. I like that you pay for what you use ($10/GB). If you download music to your phone instead of streaming and same too with Google Maps data you can be miserly and get your monthly costs down. Every little bit helps. And the nice thing is there’s no compromise in service quality.