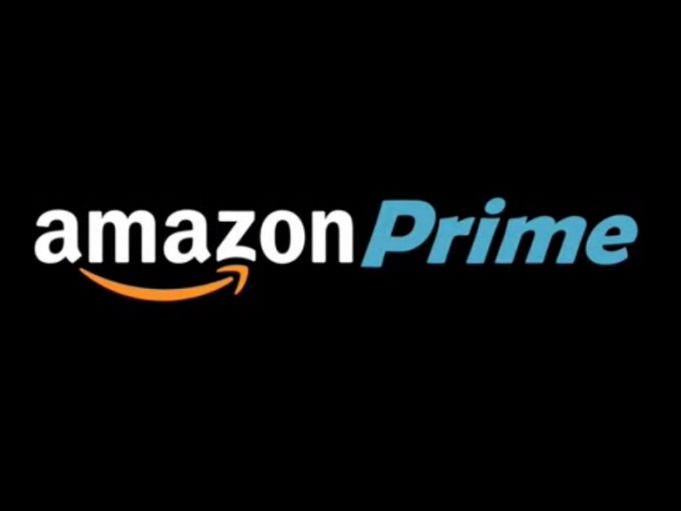 As of today expect to pay 20% more for Prime memberships if you pay month-to-month.

However, if you opt to pay annually then, as before, you’ll save considerably:

No wonder, with a one year commit, the finance team can get a much more predictable view into revenue. With month-to-month there’s volatility you’d expect as customers drop off Prime at random times.

Amazon’s statement on the price change:

From 2-day delivery to near instant gratification

Prime became much-loved initially for its 2-day shipping guarantees. Under the plan, many products on the Amazon web site can be delivered in only 2 days (denoted by the now ubiquitous Prime logo). Over time, Amazon has piled on heapings of extras in a bid to entice new customers to the program: Prime Music, Prime Video, and on and on. Who thought Amazon, once solely an e-commerce company, would become such a formidable foe to the likes of Google and Apple?

Meanwhile, 2-day shipping seems almost like a relic. Spend at least $35 on a given order now, and Amazon will ship many eligible products the next day — and in some cases even, the same day.

A significant reason why Amazon can scale and offer such rapid delivery times has to do with an incredibly sophisticated logistics platform and multiple warehouse locations.

The gig economy. Amazon, like so many others in various industries, is tapping into the flexible workhorse to get packages delivered to your doorstep. It’s called Amazon Flex. Drivers can make $18-25 per hour and set their own schedules. That explains why you’re seeing normal cars — just like Ubers and Lyfts! — pulling up to your home with Amazon boxes.

But where is Google and Apple?

Yes they don’t have storefronts that sell the vast amount of products that you can find on Amazon. But why can’t they partner for that? Or, at the very least, offer a pay model that provides access to the spectrum of digital services — music, video, books, etc. — with an unlimited option?

For now, Amazon continues to rule the land. And, for that, you’ll need to pay just a bit more.