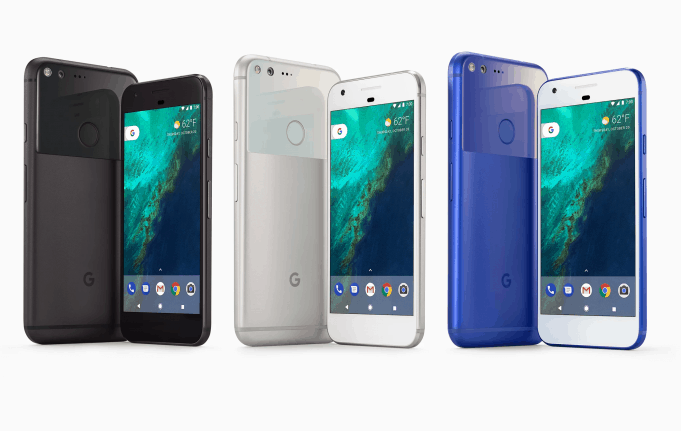 Bezels be gone. In 2017, I was expecting most new smartphones to not have bezels. At least, the premium, flagship models. I think it would be fair to expect as much.

Samsung has been leading the charge towards less bezel and more screen. Phones like the Edge used slick wrap around designs that squeezed more screen real estate into space that would otherwise be used to form the surround of the screen. And the Galaxy S8 features some of the tiniest bezels ever seen on a smartphone.

Apple and its upcoming iPhone 8 will surely employ a bezel free design — or at least something very close to it.

And as for Google?

Based on leaked images of its next flagship Android phone, Pixel 2, things aren’t looking to hot on the design front:

Then again, these are not official photos of course. So anything can happen by the time the Pixel 2 launches.

This fall will be an interesting inflection point for the smartphone.

Incrementalism has been the order of the day for the past few years. But now a new wave of tech is making its way into our mobile lives: augmented reality (AR), virtual reality (VR), mixed reality (MR), and even, as we saw on the RED Hydrogen prototype and recent announcement, the possibility for holographic capture and display. To say the least, things could get very interesting.

Apple and Google will lead the charge in Q4 2017, with the iPhone 8 and Pixel 2 respectively. After middling phone improvements (primarily screen resolution, audio quality, processing power, and camera megapixels), and the death of the headphone jack, it will be a welcome boom to a product category that has otherwise been sleepwalking as of late.