Loni Stark and I are still on location, shooting the third in a “trilogy” of travel videos for Stark Insider. 3 Days in Sonoma. 3 Days in Paris. And… 3 Days in Iceland.

Iceland is that mysterious island up north. A lot of us know it only from the board game RISK. In that case it can be a strategic bridge between the continents of North America and Europe. But, it turns out Iceland is far more than just a place to build up your virtual army in a quest to take over the world.

For starters, there’s the people; friendly, eager to share stories about their country, and with an ever ready smile.

The landscape is, as you might expect, majestic; and a reminder of our humble human place in this world. 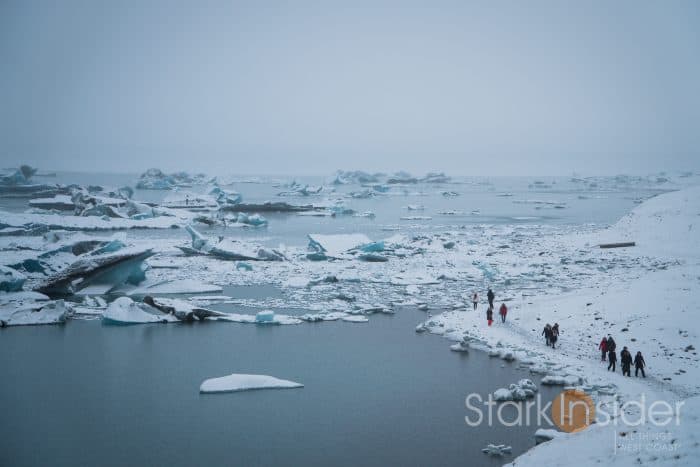 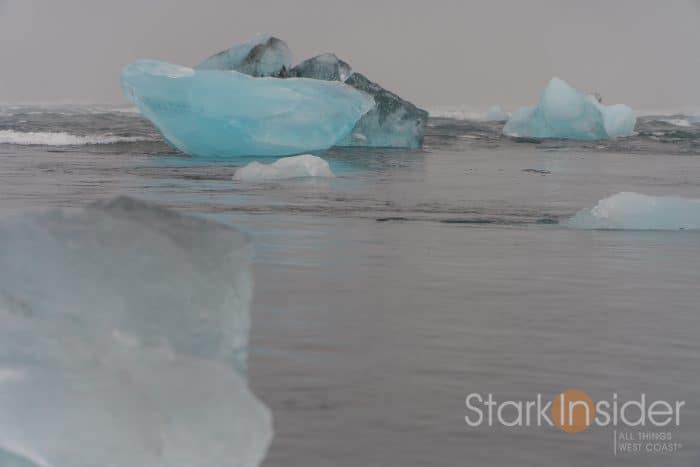 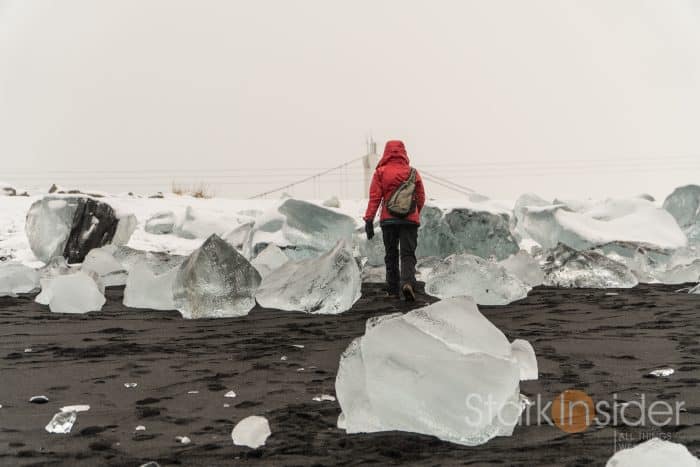 A ring road — Highway 1 — encircles the entire country. During winter, drive with caution. Blizzards, ice storms, and white-outs can make for a white knuckle affair. You may consider doing what we did, and hire a tour group to explore the Southern part of Iceland. Reykjavik, the capital, serves as a perfect home base. From there, you can kick off most tours from the bus station.

What We Learned About Iceland (So Far)

Speaking of cameras, as I wrote recently on Stark Insider, I opted for a Sony mirrorless camera for this trip: the Sony Alpha a6500. For video, I am using the Sony 18-105mm f/4 telephoto. I find it performs similarly to the Canon 18-135mm and 24-105mm on my Canon EOS 80D DSLR. 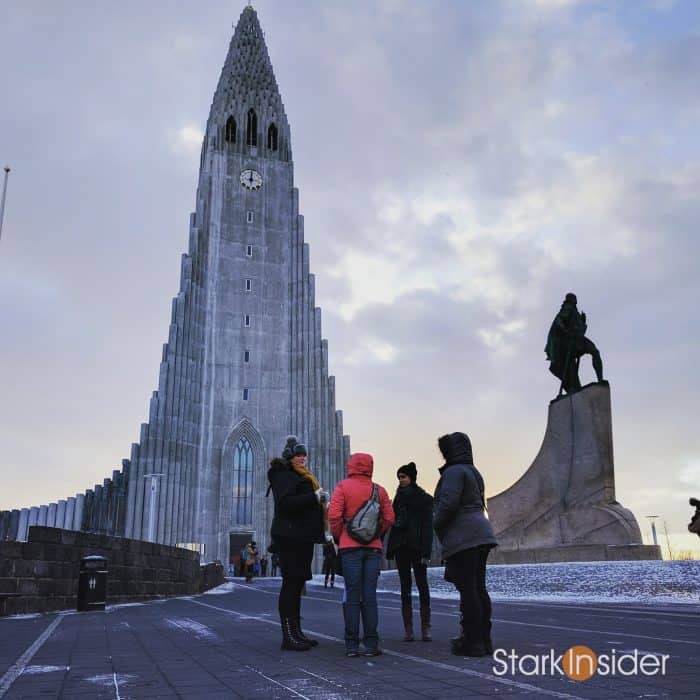 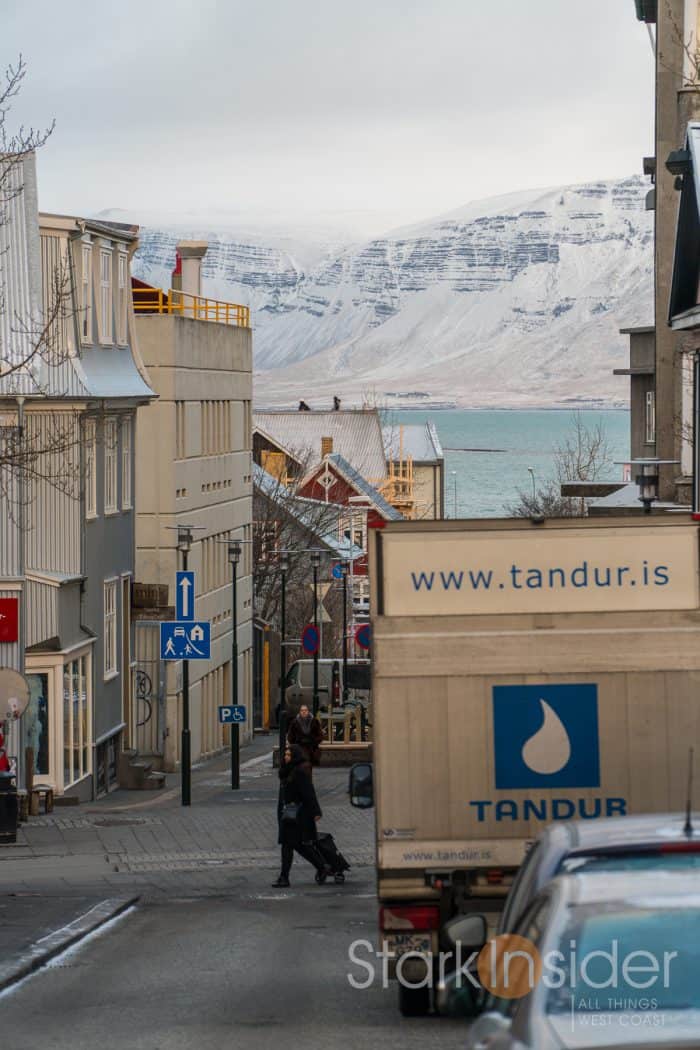 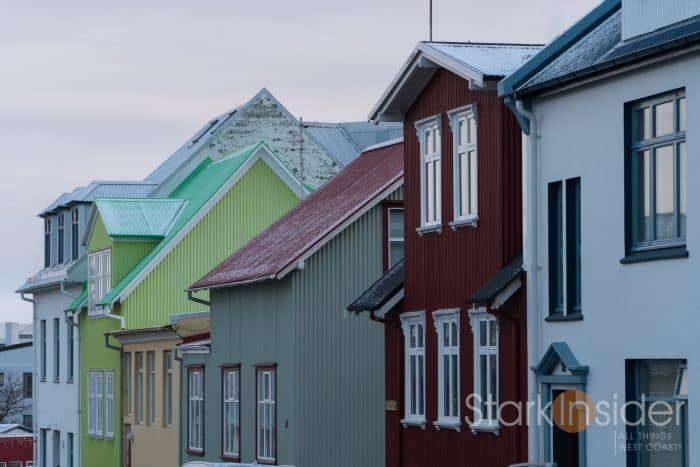 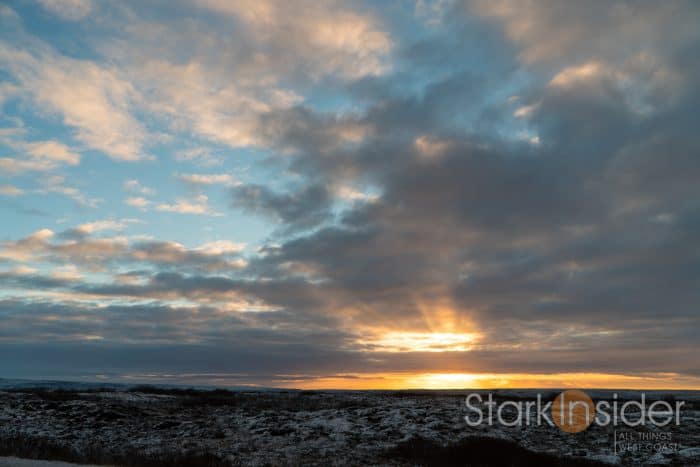 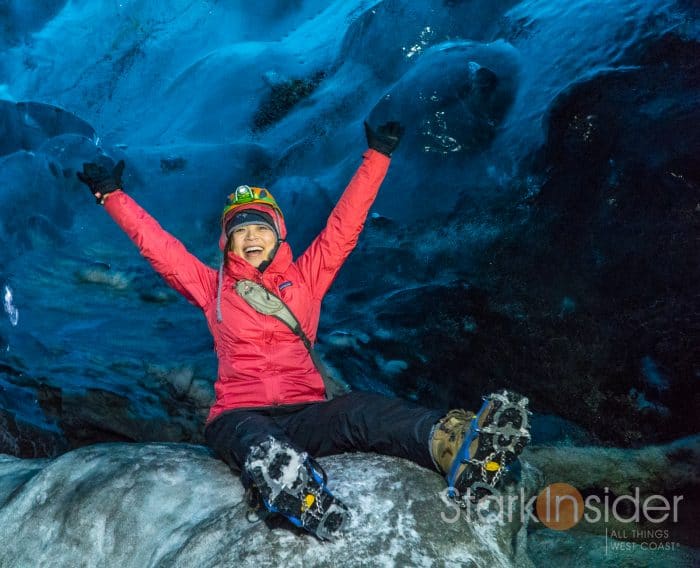 As for the Sony a6500 mirrorless camera: I’m not yet entirely convinced.

No doubt, the a6500 footage looks pretty — dynamic range, in particular, impresses.

But there are several downsides: rolling shutter (resulting in a “jello” effect when panning the camera), mediocre battery life, and quirky ergonomics. While I do appreciate its compact size relative to a traditional DSLR body such as the 80D and that it shoots 4K video (100 Mbps), at the end of the day I’d likely rather have the ergonomics and ease-of-use of the 80D.

Also, my experience so far suggests that, despite all of the whiz-bang tech and IBIS (in-body image stabilization) on the Sony a6500, the Canon 80D ultimately still produces a more stable shot. Perhaps some of that has to do with its heftier body, which results in a camera easier to hold for long periods of time. Sometimes, especially with video, a larger body can actually be beneficial to the end product!

3 Days In Iceland with Loni Stark is coming soon, and features some of the best of Iceland and Reykjavik including:

Highlights from 3 Days in Iceland Video

Meantime, here’s a quick look at the ice cave experience here in Iceland. See video below.

Look for the full 3 Days in Iceland video, coming soon to Stark Insider.

Until then, happy wanderlust!