It doesn’t get much better. Here’s a sneak peek of the upcoming Stark Insider short 3 Days in Sonoma.

Wineries. Bakeries. Winding roads. It’s an unforgettable West Coast adventure to be sure. If you’re planning your next wine country trip, Napa is a sure bet of course, but its equally scenic (maybe even more so with those Pacific views) neighbor is also worth exploring.

Loni and I have spent a few years visiting Sonoma; sometimes weekend escapes from Silicon Valley, other times mini-vacations. When you lose your LTE signal… celebrate. It means more reason to take in your surroundings, to focus on the here and now — which I’m sure you’ll want to do when taking in all the sights and sounds, and AVAs on offer across the valley.

There’s so much to see and experience it could indeed take a veritable lifetime to take it all in. “3 Days” or “3 Years”? Either way, I’ve dug deep into the SI vault and pulled together some of our best memories of Sonoma. That, plus some new stuff shot this past few weeks. 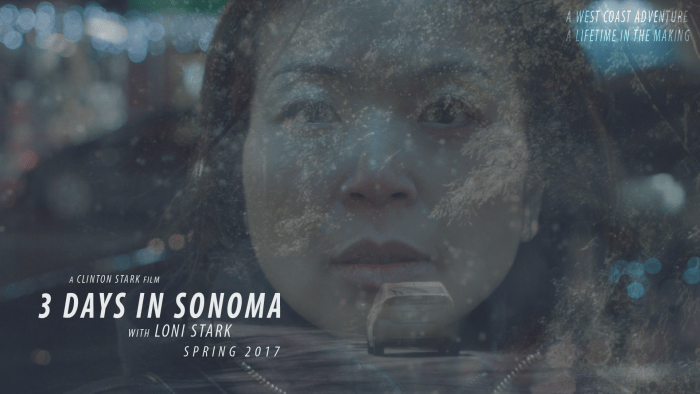 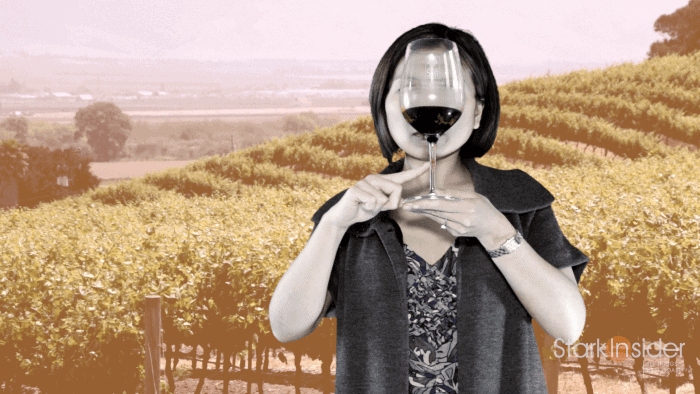 Tip: Subscribe to the Stark Insider YouTube Channel, an official Google partner, to get notified by email of new episodes

More to come as we roll out our Stark Insider Wanderlust “3 Days” series. More locations, more cities. And… more videos.

In 2017, we’ll once again be covering more, more, more. More travel. More food and wine. More theater and arts. More film and music. And, this being Stark Insider, more of the unexpected and more of the unhinged. If there’s one thing you can’t do these days on YouTube or the internet in general is be predictable, or the same old.

Thanks for following the 10+ year adventure (experiment?) here on Stark Insider.

I’m off to SFO. We have a plane to catch. Interesting people, faraway places, and new experiences await. As long as I have a camera — any kind of camera — I’ll be there to capture it all. Or at least try. Because the beat goes on.

See you in a year.