We’re on location in Paris. Have camera will travel. This is the second stop in what will hopefully become a “trilogy” (used loosely) of videos. 3 Days in Sonoma. Now 3 Days in Paris. And next, 3 Days in… ?

I haven’t been to Paris since 2003, when I used to travel to HQ here routinely when I worked for a French tech company. My, what a wonderful city. The architecture, of course, is astounding. But it’s easy to forget how beautiful it looks in person. And this is a very large city too. Coming from Silicon Valley where everything is literally or figuratively larger than life, it’s a reminder that the world does not necessarily revolve around San Francisco. Hard to imagine!

Those that have followed our video work on Stark Insider might know that we’ve mostly shot on Canon cameras over the years. This video series marks an exception. I had to travel light, so the Canon EOS 80D DSLR was too big. Fine camera to be sure, but these new mirrorless guys are sure cooking up a storm, most notably new stuff from Olympus (OM-D E-M1 Mark II), Panasonic (Lumix G85 and upcoming G85) and Sony (Alpha a7S II and a6500). These are lightweight, high performance cameras that really delivering impressive results. Handle them, and then switch back to something from Canon (or Nikon) and your quick to realize why many are considering the DSLR form factor a bit of a dinosaur.

So for this video series I went with the Sony Alpha a6500.

Like the Canon EOS 80D, it features an APS-C 24MP sensor. That means stills are good quality. But the a6500, aside from its compact size and rangefinder design, distinguishes itself with several innovative features including: in-body image stabilization (IBIS), 4K 100Mbps video, filmmaking tools (histogram, zebras, focus peaking), and impressive dynamic range that helps yield an image that is definitely cinematic in feeling. 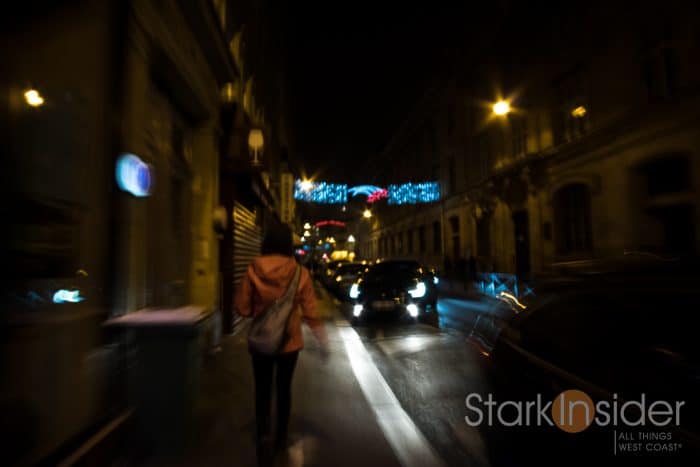 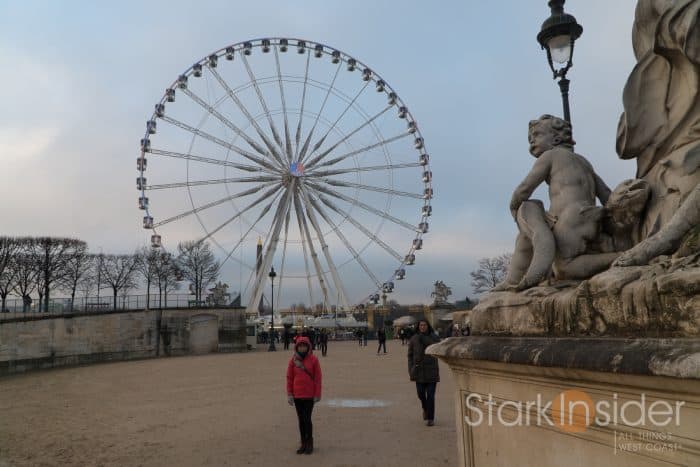 Another bonus of shooting with such a small camera is that seldom does anyone bat an eye to its appearance. Show up with a larger, dedicated cinema camera like the Canon C100 II (my workhorse), or a Sony FS7 and you’ll get noticed — for better or worse. Some businesses will kick you out if you’re shooting video without permission. Strangers that would otherwise be more than willing to say some things on camera will be less willing because of the intimidating gear. A inconspicuous camera such as the Sony a6500 (or a6300 or a6000, all quite good) will do wonders to help you capture the moment. And, after all, that’s what it’s all about, right?

With all that, here’s a quick teaser of 3 Days in Paris.

With Loni Stark on location in Paris, and then off to next the next city… TBD…