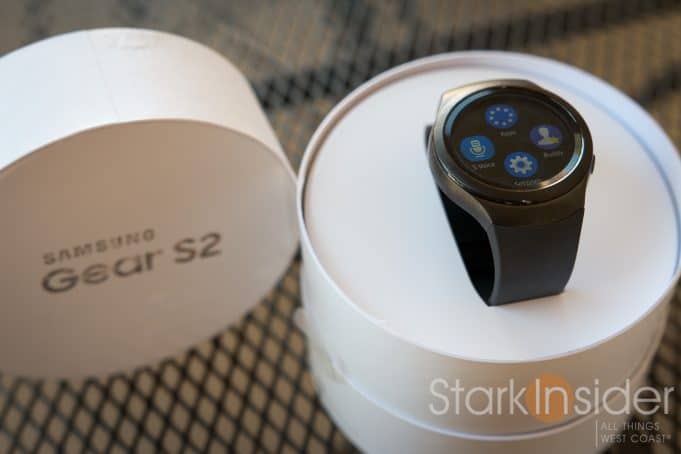 Some are saying smartwatch sales, and the overall wearable market, have grown at a decent clip over the past twelve months.

I’m admittedly a smartwatch nerd (ask my wife). But at heart I’m also a die-hard skeptic.

Though I believe the fitness tracker market — led by Fitbit and Garmin — is solid, I’m far less certain about that of the broader positioned smartwatch.

I think it’s important to note that these reports are rolling up “shipments” which doesn’t necessarily translate into a consumer sale. So it’s definitely not 1:1. We may not know the true ratio. Is it one sale per two watches (1:2) sitting in the channel? Or is it something more alarming to those who predicted the smartwatch as the next big thing? 1:3? Or even something like 1:10?

I follow pricing closely online. Over the past two years, since the intro of Android Wear, and then the Apple Watch a year later, like a hawk I’ve followed pricing patterns as best I could. Not so much for trending data — though that’s ultimately a large side benefit — but so that I could score deals as new models were dumped at substantial discounts, in many cases just six months after launch. Why pay $300-400 for a smartwatch when you can score, say, a snazzy and still perfectly functional, Moto 360 for only $95?

Smartwatch is Still a “Nice to Have” 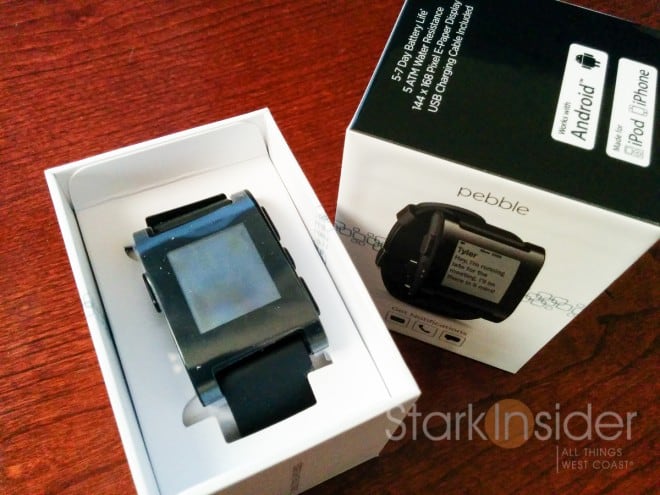 Expect smartwatch prices to crash like nobody’s business in the coming months.

My suspicion is, despite what we’re seeing most analysts and tech blogs report, the smartwatch market is hurting.

Consumers aren’t taking to them because at best they’re too complicated, and, at worst, simply a nice-to-have.

Unlike a do-it-all smartphone, a smartwatch is merely an accessory. It relays information to our wrists. But, ultimately, we still need to dig into our pockets and pursues to truly get stuff done. That, or suffer our souls peering into tiny 1.3-inch screens, scrolling maps, reading emails for the sake… well, for the sake of the… sake of the sake… of being able to run Windows 95 on a watch! For sake.

Moto 360 Sport and the Art of Bad Marketing

One example: I’ve seen Motorola heavily slash prices of its ill-fated Moto 360 Sport. If a product was ever marketed wrong, this is the brand new shiny case study.

Motorola (now a division of China-based Lenovo) merely took stock Android Wear, added a custom watchface, a (horrible) rubber band, and a (nice) hybrid display that could be read outdoors, and decried it the perfect partner for fitness.

Except one problem: it doesn’t perform anywhere as well as a Fitbit or Garmin in those regards.

That’s because the Wear O/S was built to be do notifications and Google as its primary mission. And it does performs those functions rather well. But things like GPS, heart-rate monitoring, activity tracking are not strong suits. So those expecting a true “sport watch” when buying the Moto 360 Sport were likely disappointed to discover how dreadful it truly was at tracking their runs and visits to the gym. Poorly marketed, poorly positioned. Hence, bad reviews. The upside: the 360 Sport is actually a very good Wear watch for those of us who want notifications, decent battery life, and a display that can used outdoors like the (brilliantly executed) Pebble.

Crashing to $99 and Beyond

A while back I wrote that the ideal pricing for smartwatches is under $100. I see them as accessories, an adjunct to our phones. Yes, it brings value, but in the grand scheme of the mobile ecosystem it would seem a tough sell to convince someone to pay the same (or more!) for something that does far less than their smartphone.

Still, there are aficionados who pay for style, and collect timepieces. Sure, for them something like the Tag Connect ($1,500) might make sense. The mainstream Best Buy shopper? I’m guessing their looking at a ~$100 Pebble Time.

The Next Wave: Pebble, Please Save Us!

Expect smartwatch prices to crash like nobody’s business in the coming months.

The next wave of smartwatch design will surely follow. Thank goodness, that time can’t come soon enough. The Apple Watch is slow. Android Wear’s notification system is a disaster. And Samsung Tizen is likewise, complicated and half-baked. The platforms, across the board — Apple, Google, Samsung — need a reboot.

Only one company I think has it right.

Low cost, easy to use (even fun to use), with long battery life, Pebble watches don’t promise the world, yet they deliver exactly what you’d expect: you can tell time (even outdoors!), get notifications, enjoy fuss-free fitness tracking (steps and sleep), and not pay the same as you did for your phone to own one. Too bad it appears to be an up-hill battle for the out-gunned Palo Alto magicians.

That Google has allocated one of its five Wear time slots to fitness at this year’s I/O conference (“Building rich fitness experiences with Google Fit platform and Android Wear”) is further proof that the way forward for its fledgling wearable operating system, and hopes of expanded market share, is to take on the likes of Fitbit and Garmin.

Meantime, us early adopter geeks can celebrate. Those over-priced smartwatches of 2014 and 2015 are crashing down. So take “shipment” and y/y growth reports with a grain of salt. Without doubt, a lot of that product is sitting in Apple stores, and Best Buy and Amazon warehouses.