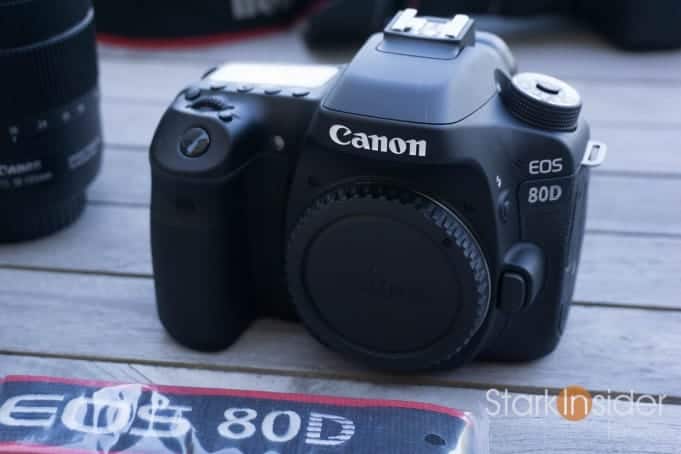 Canon finally unleashed its mighty new 80D DSLR camera on to the world, and, at least in my early tests, it’s a barnbuster.

Following up on the widely lauded EOS 70D from 2013, the 80D, as I wrote earlier in my hands-on, is not necessarily a brawny, spec monster (especially if you compare it to something recent from Sony), but that belies the point that this is a very — very — good camera.

For a quick read on what’s new with the 80D, check my post here. Cheat sheet: it’s faster in every way (especially focusing); features even more amazing version of Canon’s famed Dual Pixel Autofocus system (game-changer imho); and has various other updates (like a streamlined menu, subtly re-shaped buttons) that make using the 80D even more pleasurable than its predecessor. Great stuff by Canon.

I took the 80D on a recent shoot in San Francisco. It was a two-cam shoot:

The 80D served as a “B” cam to the Canon C100 II which is now my go-to camera whenever possible — though, the smaller 80D (and 70D) serve really me well when discretion or stealth shooting is required.

Overall, I was extremely impressed with the camera. I’ll have the video, which was shot at the War Memorial Veteran’s building in SF, cut shortly and shared on Stark Insider.

Meantime, if you’re wondering what kind of quality to expect from the 80D, here’s a recent video I shot at the Mill Valley Film Festival with the 70D (and excellent 18-135mm STM kit lens):

I’ve been shooting video on Canon DSLRs since I upgraded from a good old Vixia Camcorder to the epic Rebel T2i —  probably the best, low-cost (sub $1,000) DSLR for shooting video at the time. Then I moved to a 60D, followed by the 70D, and now, of course, the 80D. I really appreciate Canon’s rugged design, and the ergonomics. It seems every button is perfectly placed. When I run-and-gun (90% of my work) I like that I can quickly adjust aperture, or ISO, or white balance, without needing to take my eyes off the subject(s). If I need to do something trickier, the touchscreen comes in ever handy. And that, together with the brilliant DPAF system, means pulling focus is as simple as tapping someone’s face, or a moving car, or a wine bottle. In my experience, the results are truly game-changing stuff.

If you’re considering buying a Canon EOS 80D camera, a couple of things to keep in mind:

The kit lens does not include a lens hood. I think this is a rather cheap omission by Canon. You’ll need to buy one separately that fits the updated 18-135mm lens (older ones won’t work).

Batteries are the same, and go forever. With Sony, battery life is almost always a concern. Generally, that’s not the case with Canon. With the 80D same old. Good news. Battery life is amazing. And, fortunately, Canon opted to stick with the ubiquitous and dirt cheap LP-E6 battery standard.

Additional custom modes (C1 and C2) have been added, and can save you time. Once you get familiar with the 80D, you may want to consider setting up some custom modes. These will enable you to rapidly switch to a shooting mode with all your favorite settings ready to go. Very handy!

Enable RAW image capture. By default the 80D comes set to capture images in JPG format only. If you really want to get the best out of the new 24MP sensor, switch on RAW. Like the 70D and other Canon DSLRs, you can have the best of both worlds and capture JPG (small size) and RAW (high quality) files at the same time.

Add ownership label in case your 80D gets lost/stolen. I use a labelmaker and include my name and phone number. Also, I add an “IF FOUND” file onto my SD card. If it gets lost, I hope that someone will see that on the card, and contact me.

If you’ve read some of my other DSLR articles on Stark Insider, you’re probably familiar with my favorite accessories. I’ll mention a few here in case you want to gear up. I use my DSLRs primarily for shooting video, and these are add-ons I’ve used over and over throughout the years. 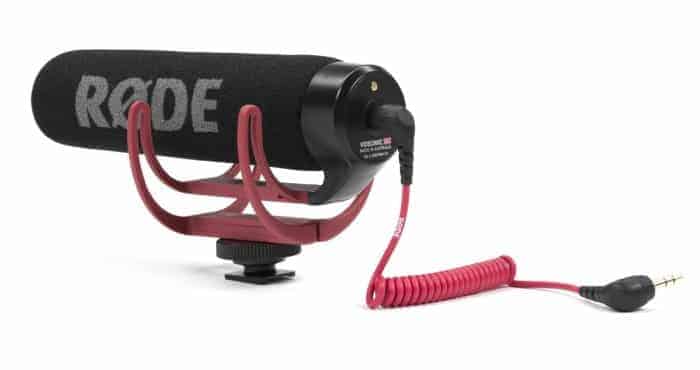 Worry no more. This is the shotgun mic to get for your 80D. If you are shooting a film, of course, you’ll want secondary audio. And I also recommend the Sennheiser MKE600 if you want something with just a little more audio fidelity (and don’t mind the added bulk). 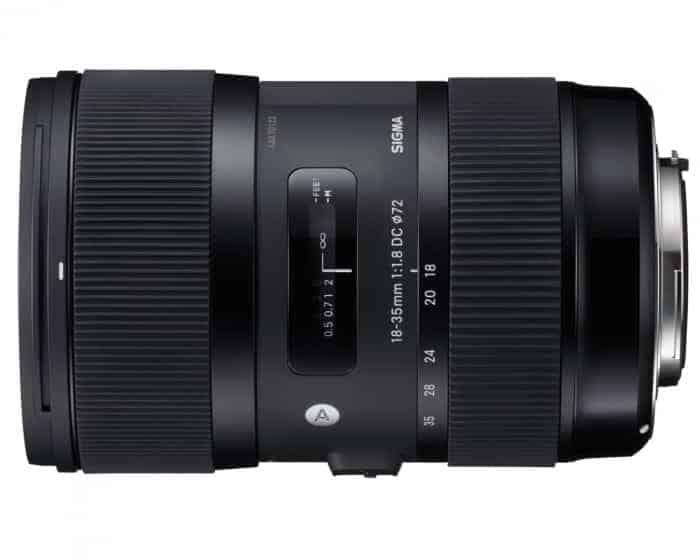 Exceptional lens. Check the forums, even ones by filmmakers shooting on RED, and you’ll quickly discover endless praise. Performs well against lenses costing twice the price. Not ideal for handheld, though, as no IS. I shot this video entirely on the Sigma 18-35mm and love the colors & look. 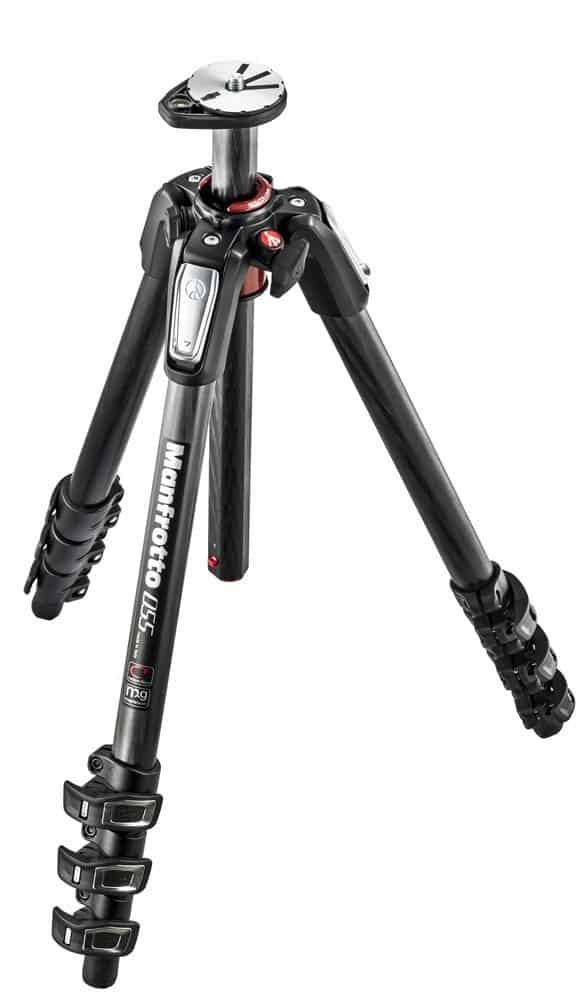 Lots of choice out there when it comes to tripods. I particularly like this one because not only is it rugged, it’s relatively lightweight thanks to the carbon construction. The head is fluid, and can help you achieve beautiful shots. 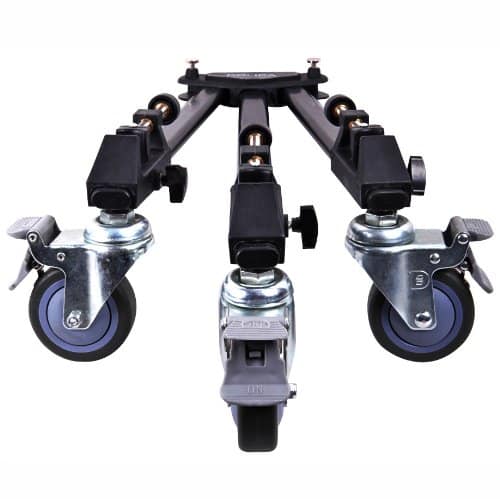 Try this dolly for fun. You can get Hollywood-like shots if you practice enough. Plus this won’t break the bank. You’ll need a smooth surface, but the results can be impressive and really enhance your production value. 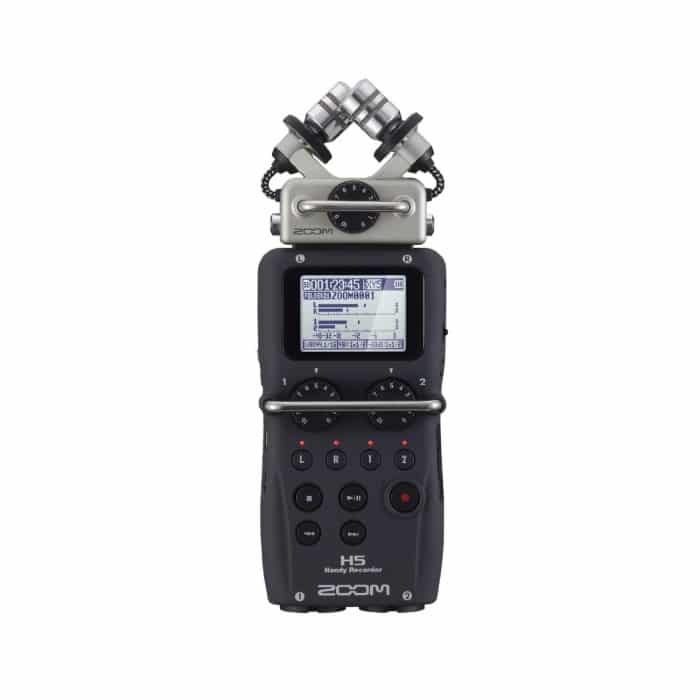 This thing (and its bigger brother the Zoom H6) is money. Use this to capture audio at a concert, or to do voiceover, or to wire up a subject for an interview. It’s extremely handy, and the quality still amazes me each time I use it, and other Zoom recorders (I also use the tiny H1s which are also superb).

Use a camera backpack like this one to store everything. My wife calls me a turtle when I’m lugging this stuff across the streets of San Francisco. Oh: you might want to hit the gym too (sorry about that).

And, that’s about it. Net-net: I’m very impressed with the 80D, and it has replaced my 70D as my go-to DSLR. Along with the Canon C100 II, I feel ready for just about any video opportunity that comes my way.

One final thing I wanted to share. If you want to shoot video with the 80D here’s some quick steps and settings to get you up and running.

Recommended Settings: Shooting with with the Canon EOS 80D

I think you’ll have a blast.

When in doubt, maybe have your significant other dress up as their favorite super-hero…