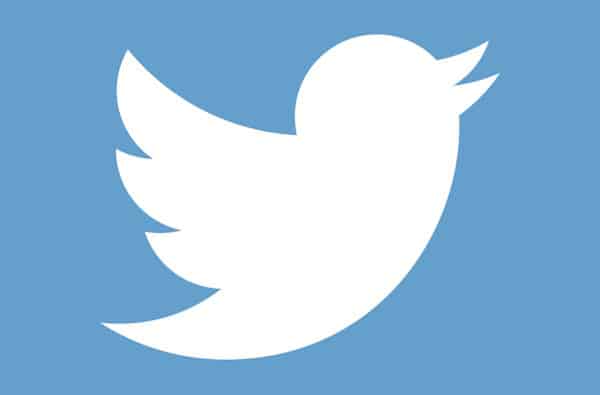 Or so some are saying. Granted, it’s not the first time we’ve heard this rumor before.

A few years back when Google was prepping its assault on Facebook and considering its social networking options, Twitter’s name came up — again and again. Instead of buying, management went homegrown, and launched Google+. The honeymoon, led widely by tech bloggers and social media guru, was short-lived, and soon enough users on Google+ found themselves back on Facebook and Twitter (apologizing profusely for the hiatus).

With the failure of Google’s internal effort at social networking, and the rise of recent upstarts such as Snapchat, Instagram, and Pinterest, time is of the essence if the Mountain View giant wants to get in the game.

So this time around would it make sense for Google to buy its way into the market?

I think so. And there’s a perfect candidate in play: Twitter.

Social networking is largely about scale. Without lots and lots of users, it’s hard for a nascent social network to succeed. Ask Path, the once prince of the niche social, who eventually went down hard, learning that users ultimately go where the masses are — lest their message never be seen by anyone. Twitter brings all of that to Google. And all if is right there, right now, filling a major gap in Google’s (Alphabet’s) product portfolio.

2. Google Knows How to Monetize

Who knows how to monetize a service better than Google? Twitter has notoriously struggled in this regard. The board has been none-to-pleased with efforts to build revenue to date. Charging for branded emojis ($1 million), sponsored Tweets, and other efforts have done little to fuel the top line to a degree that would support the kind of valuation investors are seeking. But, Google? Different story. With one of the world’s best — if not the best — advertising system, analytics, hyper-targeting algorithms, and, of course, search, Google can weave together a monster platform. Adsense and Twitter seem like destiny, a dream marriage; so many juicy opportunities to search, and surface Tweets across various other networks — Gmail, Google Now, Web search, and, on and on. Eyeball and clicks = $$$.

Acquisitions are best done when acting as a strategic weapon, one that fills a gap (as in this case), or bolsters an existing strength, or fulfilling any number of other corporate imperatives. Defensive measures aren’t typically what drive a mega-deal. Yet, in this case, it would appear to be a bonus: Don’t let Twitter fall into enemy hands. If Google needs social now — as many believe — then what happens if Twitter is no longer an option? There are still other options of course, like Snapchat, Pinterest, maybe Vine, or some other smaller start-up. But look what happened to Instagram; Facebook bought the company in 2012 for about $1 billion, and ran away with the photo-sharing market. Twitter is the generalist in this respect, and Google would do well to not let fall into the wrong hands, further delaying its ability to monetize the world of social networking.

Even though Twitter is widely regarded as the #2 social platform, with an estimated 300,000 users or so (vs. Facebook’s 1.1 million users), there’s massive opportunity for growth. Under Twitter’s helm, user growth hasn’t (at least recently) been the rallying cry. It’s all about pursuit of revenue, and increasing the value of the platform to investors. But, in a Google-owned scenario this would matter less. Scale would be key. Because Google already has the monetization spider web deployed en masse, management could focus on building a network that could possibly rival Facebook’s active user base.

If you told someone even two or three years ago that YouTube would rival broadcast television as a viable outlet for shows, clips, and live streams, you would be laughed out of your Birkenstocks. Today, even the POTUS hangs on YouTube. No, this is not just a place for your crazy Aunt’s cat and homemade dynamic dribbling training videos. Once Google stepped in and bought YouTube in 2006 ($1.6 billion) it was all over for the competition, but the crying. BBC, CBS, John Oliver, Jimmy Fallon, and, yes, even President Obama, all spend significant time earning our views on YouTube. Original programming and subscriptions (YouTube Red) are merely a tip of the new media iceberg when it comes to Google’s vision for the video sharing and streaming platform. And, if Google play its cards right (Periscope, for example, looks like a nice social live stream extension to YouTube), I can’t see any reason why it wouldn’t execute as deftly if it acquired Twitter.