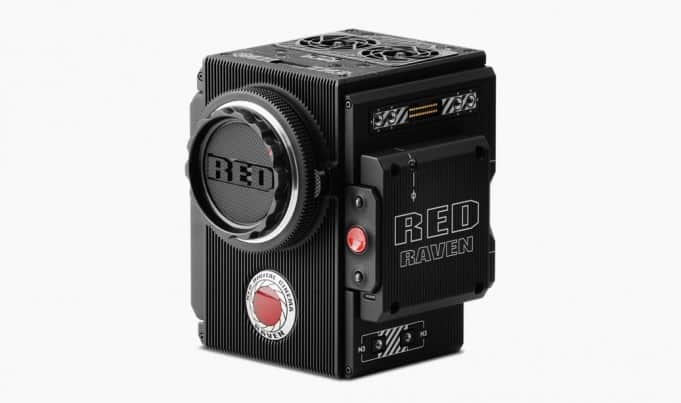 When I think of RED, the camera company, there are several thoughts that come to mind. Lust, is one. Cinematic, another. But historically, the first thing that pops up when I hear or see the valhalla cinema camera brand known as RED is: out of my price range. Queue strings, and impending Medium boo-hoo.

But, low-and-behold, the seas parted, and late last year the L.A.-based company bestowed upon us budget-starved video ninjas a gift from the Bokeh heavens. That would be the new RED Raven, a camera that starts under $10,000 (USD). In fact, the brain alone costs “only” $5,950. Mind you, you can’t do much with it — it won’t even power on until you add some modules. Still, for a company that previously sold stratospheric kits that would easily run over $50,000 to some of Hollywood’s top names (Peter Jackson being a prominent director who bestows the virtues of RED) it was an eye opening product announcement to be sure.

I’ve been shooting DSLR for the past six years. First with the Canon EOS T2i in 2010. I believe the T2i will eventually be recognized as a modern-day classic within the hallows of low-cost digital video cameras. Despite a hot pixel I still use mine today, and, thanks to the Green Lantern firmware, can push the budget DSLR even further with the addition of (what should be standard, Canon!) tools like a histogram for exposure, and focus-peaking for assisting with manual focus. I climbed my way up. Next to a EOS 60D (decent enough), and, most recently, to the EOS 70D. That latter camera is a peach. Canon’s nifty dual-pixel auto-focus trick allows me to track moving objects and get shots — on the run — that would be near impossible without a professional focus puller.

Last year, I figured it was time to step up again. I had a hankering for better image quality, built-in XLR for improved audio, and all the bells and whistles a proper cinema camera should provide. So it was the Canon C100 Mark II. Love it. My first C100 test video “Harley Quinn: Revenge at Union Square” was a hoot to shoot in Union Square (it helps when you have an ever-willing spouse):

Still, after almost seven years of shooting videos in and around San Francisco — interviews with filmmakers and actors, backstage Broadway, music concerts, travelogues, foodie events… you name it — I still had a hankering for a bit of the old RED fairy dust.

When RED president Jarred Land dropped the news (“Time for a bit of Disruption”) last November, that indeed the company was pushing into the under-$10K market dominated by the likes of Canon and Sony with a 4K cinema camera called the “Raven” it was as if my body and mind went into some sort of cult-like auto-pilot:

Where’s my wallet… must. get. credit card.

Where-oh-where is the pre-order button…?!

Then, after a glass of Chardonnay, and a few deep breaths, not to mention some concerned looks from my wife:

Okay, what did I just order?

I suspect my scenario is similar to many DSLR-shooters making a move up to RED. The cost to me is incredibly high. But, I’m sure to L.A.-based shops it’s actually incredibly low. It’s a matter of perspective I suspect. Keep in mind:

And on and on. So, when all is said and done, for someone like me, who plans to continue to shoot video — and likely at some point music videos and experimental narratives — it seemed like now was the time to take the leap. Re-calibrating my expectations on price, and what it takes to gear up professionally helped me eventually come to terms with the (monumental) outlay of cash.

So, yes, what did I just order? 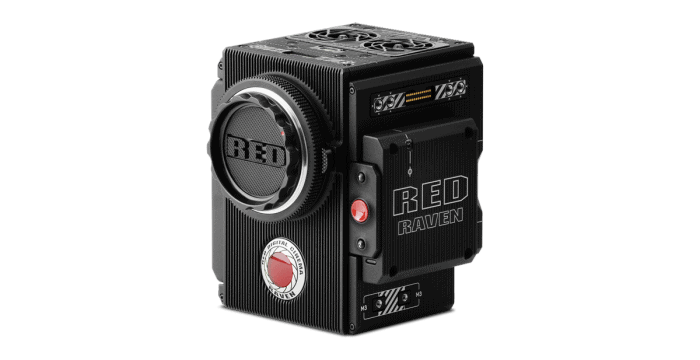 And, because I wanted to focus on cost in this post, here’s what I’m expecting to spend to be up-and-running with a basic RED Raven set-up:

The Cost of Red Raven 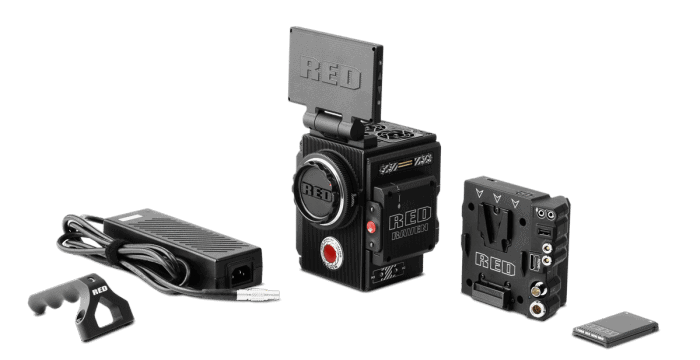 And there will undoubtedly be more stuff that I’ll need as I learn more about the camera and how I plan to incorporate it into the workflow for Stark Insider videos. So I’ve budgeted another $2,000 for that.

I could rent instead of buy. But then I doubt I’d ever rent the Raven, or any other Red camera for that matter — the hassle, the time, and the money. Let’s say it costs me $500-700 for 3 day rental. I’d lament the fact that I didn’t put that money into the purchase price. After all, the Raven, like other cameras, will have resale value, whereas rental funds go straight down the tube. Granted, for budgeted narratives, renting makes perfect sense. I’m a small owner-operator — especially when I got my tights pants — my tight pants — on.

Thankfully, I’ve added an EF lens or two over the years, and now have about 8 decent to excellent Canon EF-mount lenses which will perfectly fine on the Raven.

There are questions, to be sure. How good will the Raven be in low light? I spend a lot of time navigating dark theaters and concert halls. Will battery life be good enough to get through an hour or two of shooting? How much memory and computing power will 4K REDCODE files require?

Meantime, I’ve bulked up the Stark Insider RAID systems. Good thing storage is relatively cheap these days. I expect these drives to fill up quickly.

I’m not quite ready to say goodbye to Canon. In fact, the 70D makes a really good, inconspicuous camera. RED, on the other hand… well, I might just need to tape up and hide the logo. No, no, this is not a RED, please don’t steal this… it’s a, uh, Kodachrome. That’s the ticket.

When it comes to Sony vs. Canon vs. Blackmagic vs. RED vs. (insert manufacturer) my thoughts are that all of them offer incredible cameras for incredibly low prices. Shoot away. Smile. It’s all good.

The 4.5K RED Raven — which is actually the entry-level model of the new DSMC2 range featuring the top-end 6K Weapon and mid-range 5K Scarlet-W — begins shipping March 2016 (at least that’s what we’re being told, and given Red’s track record I expect it to be fairly accurate). YouTube tech star and charismatic powerhouse known as MKBHD (Marques Brownlee) has a — typically superb — overview of the Raven and he seems pleased with the “crispy” results:

I’ll be documenting my adventures with RED, as well as sharing thoughts on DSLRs and the Canon C100 Mark II as we continue our West Coast adventure here on Stark Insider.