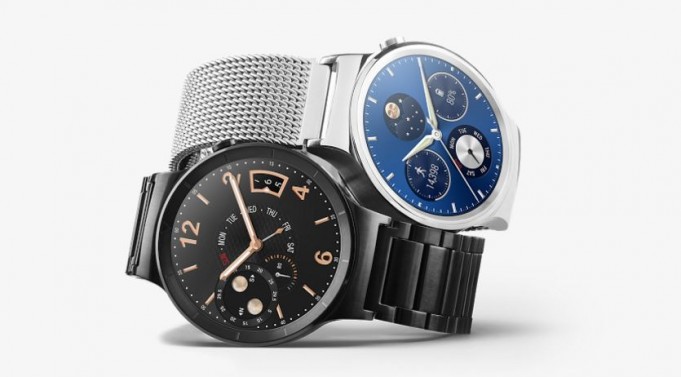 Updated smartwatch sales information came out this week. According to the report by analyst firm Canalys there was plenty of the usual that we might expect from the wearables market last year.

On the smartwatch front:

— Apple Watch dominated smartwatches, accounting for about two-thirds of all sales, at about 12 million units

— Pebble, the company that could, is hanging in there, and rounds out the top three

In the fitness tracking segment, again as expected:

— Fitbit dominated all, moving some 37 million shipments in 2015 — that’s about 3x the volume of the Apple Watch, perhaps suggesting that most wearable buyers are interested in health-centric applications (such as step counting, heart-rate monitoring, calorie burn, etc.)

But, the eye-opener in the report came from Android Wear. The Wear-based device with the most sales came in behind Apple, Samsung and Pebble. Nothing new there — Google’s smartwatch OS is off to a slow start. But the Wear vendor that sold the most smartwatches (at least according to Canalys) last year was…

The giant Chinese giant surprises, not because they don’t move product (see Nexus 6P for instance) and not because they aren’t becoming better known now here in the U.S. but rather because their Android Wear watch is premium priced. Starting from $349, the (rather chunky, but pretty) Huawei Watch isn’t exactly cheap. That’s Apple Watch territory. In fact, the range tops out at a rather swanky $799: 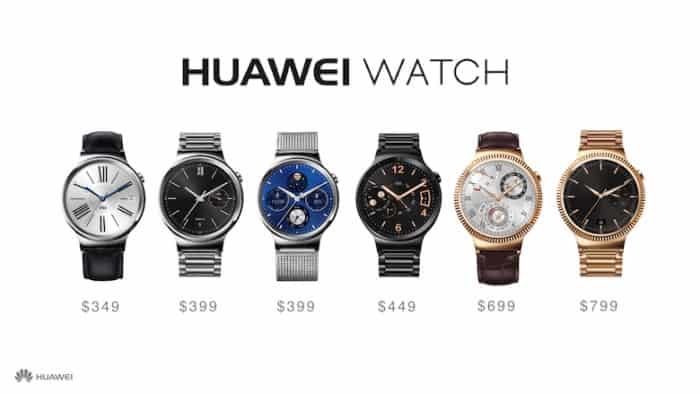 That the company could move so many at an elevated price point suggests that, yes, consumers do care about style and are willing to pay extra for luxury design.

Further, given the Apple Watch is the overall smartwatch sales leader — the entry Sport model starts at $349 — you begin to sense that maybe theories about downward pressure on the market aren’t coming to fruition.

And, to me, that’s another surprise.

With a rocky start to the markets in 2016, it will be interesting to see if consumers pull back on discretionary tech purchases, such as smartwatches.

I was convinced that smartwatch prices only had one place to go: down. I see them as accessories. They’re handy, sure, but far from essential. Smartphones they are not. And with more players entering the market with an increasing array of models and sizes and colors, I predicted a sub $100 smartwatch as the next frontier. So far, the sales data is suggesting that is far from the case.

With a rocky start to the markets in 2016, it will be interesting to see if consumers pull back on discretionary tech purchases, such as smartwatches. If that happens, we could see a very different market this time next year (Gartner is forecasting 66% y/y growth in 2016 for the smartwatch segment). For now, however, it would seem the wrist is all about luxury and style.