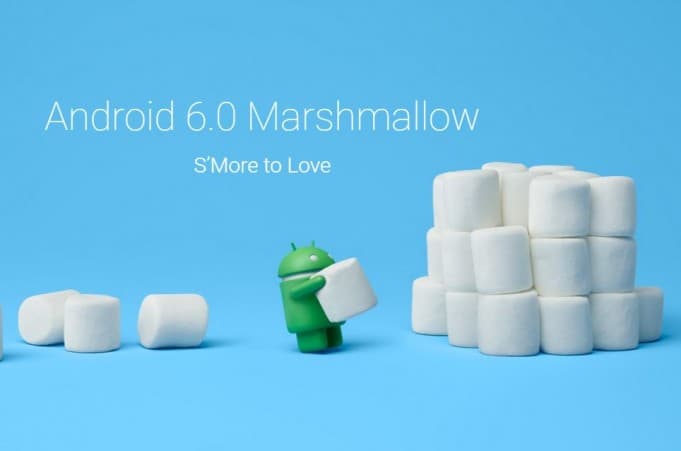 It’s Marshmallow day. And that can mean only one thing: a stampede to Google’s Android images pages. There us eager early adopters can find links to download Android 6.0, aka “Marshmallow.”

Long-time Nexus users know the drill. Those new to Nexus should follow these instructions before attempting to upgrade your phone or tablet (note: it will require a reset, and wipe the device). It’s not hard, and Google provides clear, simple instructions.

Google has started to push OTA system updates, which means you should soon see a notification on your Nexus phone or tablet alerting you to initiate the upgrade. Unlike manually downloading and installing Marshmallow using an image, this is an in-place upgrade. So choose this option (again, wait!) if you don’t want to set-up your device from scratch.

So long as don’t mind a large 6-inch phone, I still believe the Nexus 6 is one of the best avenues to Android 6.0. Yes, it’s last year’s flagship. But that screen is pretty nice, and it runs stock Android, and can be had for a low price with 32GB RAM, a relative bargain compared to the new crop — Nexus 5X and Nexus 6P.

However you get to Marshmallow, expect refinement, not sweeping changes. Material design remains, as does the overall look and feel of Android, including the three-basic navigation buttons (triangle, square, circle). 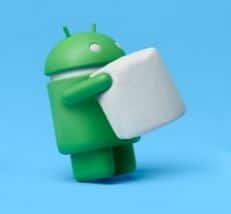 Meantime I’m anxious to see what kinds of enhancements and performance improvements Marshmallow brings to the Nexus 9 — it’s been one of my favorite tablets in recent years.