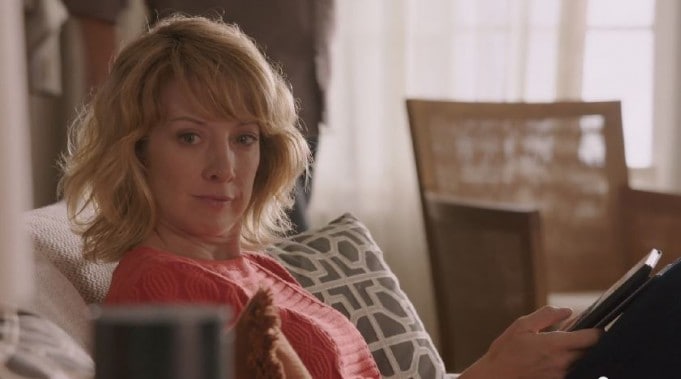 Amazon Echo has popped up on the Amazon home page. I made a quick visit this morning to pick up some Canon DSLR batteries for some shoots we have over the weekend and there, low and behold, was the one of the oddest things.

Yes, you can say that again. At first glance it looks like a bluetooth speaker. A nicely designed one at that. Cylindrical in shape, about 9-inches tall, with a blue accent ring light along the top, this is a pretty looking little speaker.

But what on earth is… Amazon Echo?

Why would anyone want Amazon Echo given we all have smartphones in our pockets and purses with the same functionality?

First, it’s one of the biggest tech surprises of 2014. And how great is that, all too often the tech media and blogs are all too well versed in what’s coming down the pike. Leaks and previews all but eliminate the joy of surprise, and the excitement surrounding something new that no one saw coming. On that count, at least, CEO Jeff Bezos and the team at Amazon have scored a (granted, perhaps minor) victory. The same could not be said of the Fire Phone – let’s hope Echo fares better.

At the tactical level, Amazon Echo is what I’d call an information appliance.

Echo listens for a wake word–much like you’d see in competing services from Google and Apple. Say “Alexa” and the device perks up, and listens for your command, question, or, rant:

“Will it rain tomorrow” 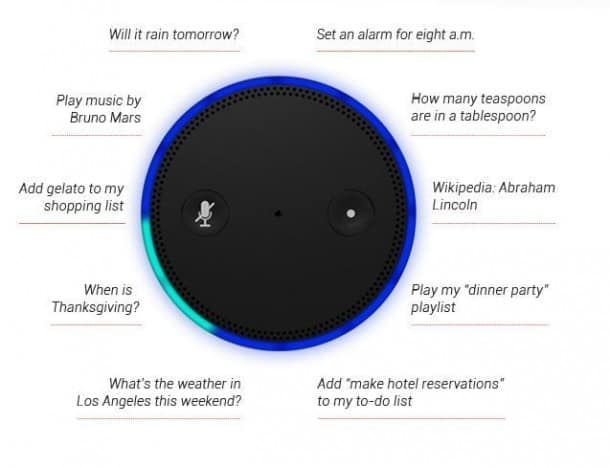 So Echo gives you hands-free access to the power of the cloud. It’s kind of like Google search, but without the web browser.

Which brings me to the bigger picture. Echo is really Amazon’s answer to Google Now (“Ok Google!”) and Apple Siri (“Hey Siri!”). Because Amazon doesn’t own a mobile OS (it does have a custom version of Android, but that only runs on Amazon tablets and phones), to get this service into consumer’s hands, it needs an information appliance… hence, Echo. Meanwhile Google, with its Android OS and more recently its Android Wear platform, can embed voice and information services into a far wider diversity of devices.

Amazon Echo looks interesting. I haven’t tried it yet, but will soon — at this point you need to request an invitation to purchase. What has the world come to? We can thank Google for that red-rope type of silly marketing. 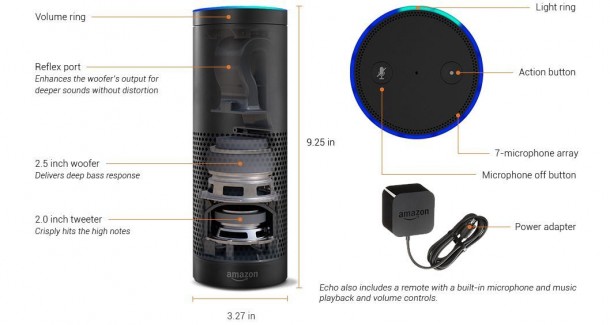 The biggest challenge I see facing Amazon with this product ($199, or $99 for Prime members) is that it faces the already familiar and popular establishment, and that is:

All of them have voice recognition already built in. So why would I need something like Amazon Echo, when I already have a personal assistant in my purse or pocket?

Here’s the “Introducing Amazon Echo” promo video, that surely beat the SNL writers to the punch: