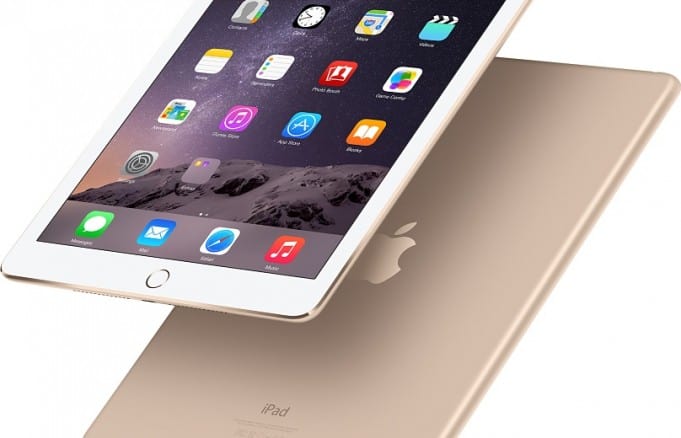 For the first time ever in it short history (the original iPad tablet was launched by Steve Jobs at a keynote in April 2010), iPad’s year-over-year growth will slow. Research firm IDC says that YoY sales of the iOS-based iPads will fall by just under 13%.

Total tablet shipments for Apple for the year are estimated to be about 65 million units. Market leading Android powered tablets (which are made by several partners that license the operating system from Google) are expected to top 159 million units.

If IDC’s projections are to be believed, the news doesn’t get much better for Apple – at least when it comes to tablets. Of the top three platforms, Apple is the only one expected to slow in growth. From 2014-2018, analysts predict the CAGR for iOS-based tablets to be -1%. Windows, traditionally a laggard in the mobile space, could be the beneficiary, and is expected to see some 38% of growth in tablet shipments over the same time frame.

Apple’s (NASDAQ:AAPL) market cap, teasing the $700 billion mark, is (yet again) at an all-time high.

While tablet sales have been important to Apple’s mobile strategy, it’s the iPhone that carries the day. The iPhone is, in a word, essential. To both its maker and user. Most consumers today never leave home without a smartphone. The same can’t be said about a tablet – often it is seen as a nice-to-have, a device handy for down-time on the couch, or spare moments for social networking.

Then there’s the saturation challenge.

Most of us already have tablets of one form or another. For many they’re “good enough” and don’t warrant the upgrade cycles that the daily driver that is the iPhone does.

With the new, dual-prong strategy — regular-sized iPhone 6, and phablet-sized iPhone 6 Plus — Apple has potentially increased revenue streams from its smartphone line. Previously, buyers who wanted a large screen device needed to look to Android (for devices such as the Nexus 5 or Samsung Galaxy Note 3). Such is no longer the case.

While it remains to be seen if the Apple Watch will be  a hit (it doesn’t ship until Q1 2015), just the idea alone of being able to address an entirely new market is a tantalizing prospect for shareholders.