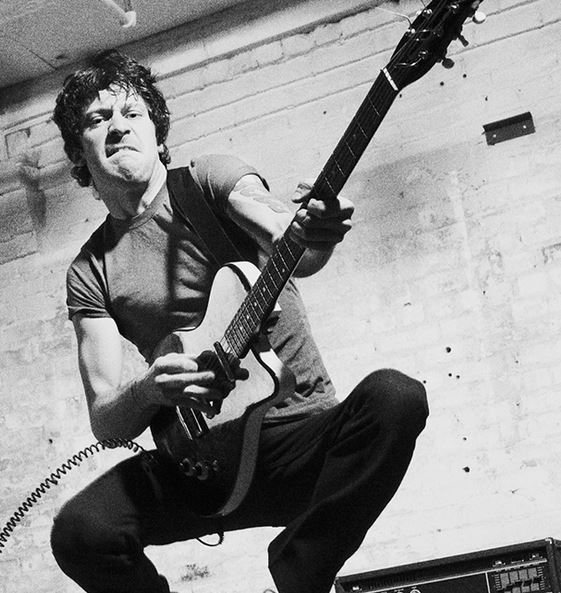 Of the two big mobile industry announcements yesterday, I’d give T-Mobile the win.

When it came to pushing the envelope and applying competitive pressure, T-Mobile, with its Uncarrier 5.0 event proved it can still innovate – if not with LTE coverage quite yet, at least the ability to outmarket others.

Amazon did have a few snazzy things to show off with its new Fire Phone, but on a whole there wasn’t anything truly ground-breaking. Priced at $199, Fire does include a free year of Prime. Beyond that, there wasn’t anything innovative about it from a packaging standpoint. Why didn’t Amazon offer the much-rumored Prime Data feature? Giving consumers unlimited data so long as the content they were streaming was from Amazon could be an intriguing competitive weapon. Likely, Jeff Bezos couldn’t get the economics to work – such a data arrangement would require more leg work with partner AT&T.

T-Mobile, on the other hand, was willing to tread into new territory with its Uncarrier 5.0 initiative. Not without controversy, the biggest news that most are discussing is “Music Freedom” – perhaps a slightly ironic name given that many are saying it strikes against the very notion of freedom and Net Neutrality. With the new service, which is actually (confusingly) part of Uncarrier 6.0, customers will be able to stream music from popular music service such as Pandora, Spotify and Slacker without the data counting towards monthly caps. Pretty sweet.

Along with free iPhone test drives and LTE expansion, Music Freedom demonstrates that being a smaller carrier doesn’t necessarily mean being timid. Think of T-Mobile as the pink poodle jumping up and down the legs of Ralph de la Vega (AT&T), and Lowell McAdam (Verizon).

By giving us unlimited music streaming, T-Mobile removes one of those fears we all have when on the go. Am I close to my cap? While I hope for the day that caps disappear completely, for now, sadly, it’s a frank reality especially when it comes to mobile.

For me, it’s bittersweet. I’m a Pandora One subscriber (though I do wonder if the service is getting slightly stale of late). T-Mobile counts that as one of the data-free services. So that’s all good.

Interestingly, that superb service was excluded. T-Mobile is apparently willing to listen to us, and has opened a voting process where you can vote for our favorites not on the list. As it stands currently. Access Music is trouncing everyone by a wide margin. Tied for second currently are Prime Music and Xbox Music.

If Google’s service is so popular, why did T-Mobile not also include it in the first place with Music Freedom?

And that leads to the second potential issue: Net Neutrality. Or, the potential lack thereof.

With its new selective service, T-Mobile is making decisions on what to include – and exclude. That means data is no longer equal. Though it may travel at the same rates, some of it gets special treatment. By not charging against data plan caps, you could say that certain data – those that are included on the special list – is being discounted. That, of course, flies against the fairness of Net Neutrality. Still, it might be naive to believe that equalness in the Internet ever existed in the first place. Is this just a Utopian perspective that feels good, but naively turns a blind eye to reality? I’m far from the one to say. I do know that when you have large companies, such as T-Mobile, in a market controlled by only four major players (AT&T, Sprint, Verizon being the others), making decisions related to service levels, prioritization of data, and privacy it should be cause for some concern. “Light regulation” might be the right idea. Then again, I can recall the days when the telecommunications industry was the exact opposite. Heavy regulation finally ceded dramatically in 1996 with the introduction of the Telecommunications Act.

Regardless, CEO John Legere has succeeded in making T-Mobile the talk of the town. That’s no small feat when a certain magician named Bezos was wowing us just hours earlier with dynamic perspective and a new phone that reacts to our movements.