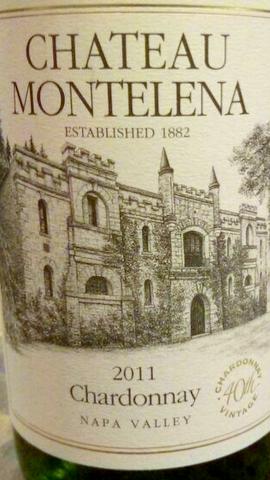 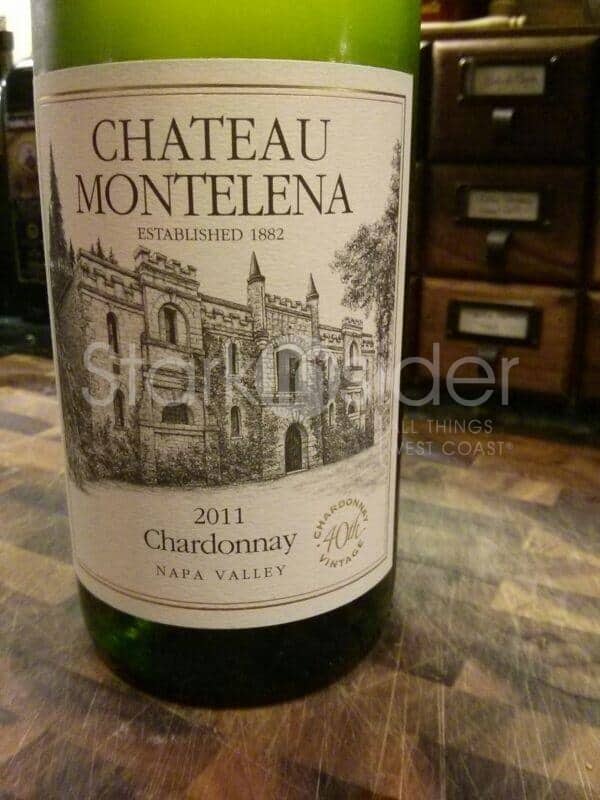 There’s a lot of talk these days about wines and stories. In order to sell wine, so goes the premise, a story is mandatory. Not just any, marketing-driven story; don’t be silly, that would send Millennial sensors bonkers! A wine story should be honest. Interesting. Compelling. You know, sort of like Toronto mayor Rob Ford.

Chateau Montelena’s story fits the mold- well, except for the freaky politician part.

Here is a wine with pedigree to spare. Chardonnay from this winery put the world on notice in 1976. As most know, it was then, at the now famous Judgment of Paris (or the less Hollywood-ready version: Paris of Wine Tasting of 1976), that the upstart Californians took down the French. In a blind tasting several wines from Napa were ranked better than the rest. The ’73 Chateau Montelena Chardonnay would go on to take top honors among the whites. A fictionalized and often entertaining account, Bottle Shock, was brought to the big screen in 2008. Chris Pine (who played winemaker Bo Barrett) would go on to become a big star. For the life of me I still get over that surfer wig in that film.

I know what you’re thinking. That’s all well and good. But the past is the past. Does the new juice (flesh) still have it?

It’s absolutely true, that like anything the past is not indicative of future performance (see your latest mutual fund prospectus). Consult your doctor before using this product. Side effects may include oily discharge, hives, loss of appetite, low blood pressure. If you have diabetes or a history of kidney trouble, you’re dead, asshole!

Cameron Perry has appeared to assume the mantle of winemaker with aplomb. No doubt, it helps to have a master in Bo overseeing the operation- one who has been in the business for four decades now, a veritable eternity by New World standards.

I’ve had the good fortune of tasting Chateau Montelena’s latest releases for Stark Insider for a few years now. In recent years, and in particular with this ’11, I particularly appreciate the dryness. There’s certainly a balanced amount of oak on the mouth. I wouldn’t go so far as to call it steely, or mineral dominated, but it’s wonderfully light, and crisp. I would go so far as to say it’s one of my favorite Napa Chardonnays in recent memory. That is a story I look forward to enjoying over and over again.