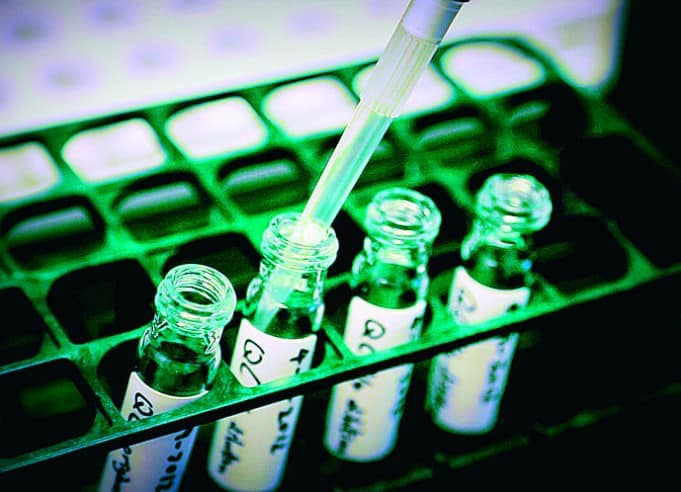 These are but a few of the products named in a recent lawsuit against four companies by the Center for Environmental Health (CEH) of Oakland. According to the suit, 98 products that the organization evaluated tested positive for the cancer-causing chemical cocamide diethanolamine and had no warning labels.

For the makers of The Human Experiment (Don Hardy, Dana Nachman of Santa Clara) the news may appear timely. The Mill Valley Film Festival (Oct 3 -13) will host the world premiere of the documentary that explores the dangers and efforts to mitigate–or at least warn about–chemicals used (many without testing) in everyday products. More often than not consumers are not aware of the danger they pose, or that the products they use regularly–soaps, shampoos, cleaning agents–contain harmful chemicals. “Simultaneously,” notes the film’s web site, “the prevalence of many diseases continues to rise.”

The “David and Goliath” battle pits passionate activists against large, corporate-backed lobbyists ($52 million per year), against the backdrop of the “defanged, corrupt” EPA and USFDA.

Sean Penn, who executive produced the film, narrates and will be on hand at MVFF.

So far, two screenings are scheduled, but a third is a possibility if the second screening sells out like the first according to the Facebook page for The Human Experiment.

The film is one of several world premieres that will take place at the festival. Others include Richard Laxton’s Effie Gray starring Dakota Fanning, the comedy Odd Brodsky, and Beside Still Waters which is billed as a “Big Chill for the Millennial Generation” (Leah LoShiavo). Thirteen other films will also count MVFF as home to their world premieres.

Recently it was announced that actor/director/writer Ben Stiller would also be attending MVFF with his new comedy The Secret Life of Walter Mitty.

Dare to live a little and be sure to follow Stark Insider on Twitter. We’ll be bringing expanded MVFF coverage to a browser near you.

Trailer for THE HUMAN EXPERIMENT