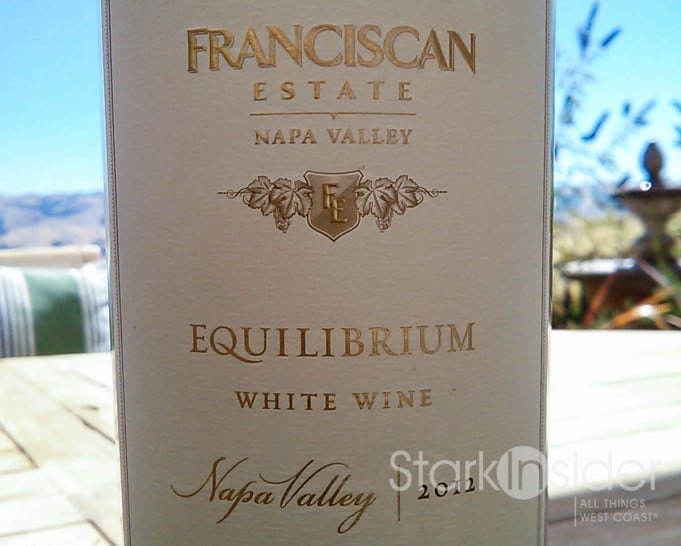 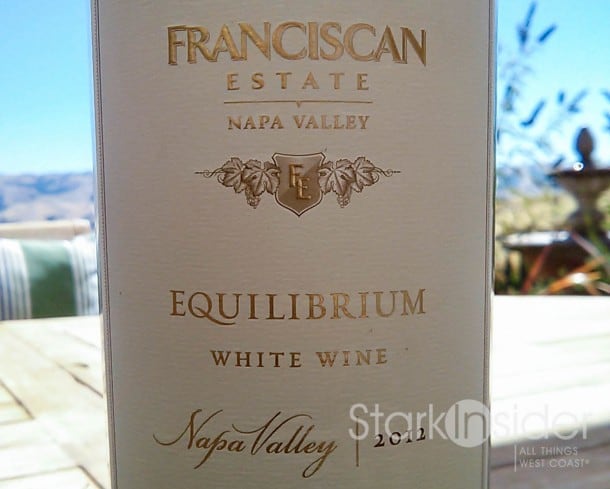 We’ve been receiving a truckload of wines here at Stark Insider. The wave of samples is part of the annual summer wines tradition. That means most are white; like this fine Equilibrium blend ($23) by Janet Meyers at Franciscan in Napa. It definitely caught my attention for reasons I’ll get to in a moment.

But first, let’s address the potential faux pas: Should you ever be caught drinking red, while wearing a Johnny Cash ensemble no less, after July 4th?

Well on the first count at least I say, yes! Of course. Sure, summer heat makes us gravitate towards jugs of Kool-Aid, kegs of beer, magical spritzers of some type or another, and light, crisp wines. Some of my favorite memories, though, come later in the afternoon, while enjoying a red wine, say a Russian River Valley Cab, or a Carneros Chardonnay, or a Sonoma Zin, as the sun goes down, and the day cools down. Add a few sliced tomatoes with balsamic vinegar, olive oil and feta, with some good conversation and you have yourself instant Valhalla.

About the whites, and that summer wind…

Chard remains my all-time favorite grape – it’s so amazingly flexible. Just witness how it has morphed over the years from an over-oaked beast, to the steely, nuanced classic it is today (well, the majority that is). Riesling comes a close second in my books, partly because it pairs so well with spicey food, but also because it can age well, and shows lots of the so-called “terroir” (just compare one from Washington State with one from Germany).

Sauvignon Blanc has always been too flowery for my palate. Often it can be like chewing a Lilly mashed up in some spring water.

Which is a long way of getting to around to why I like this Franciscan blend.

Made primarily from Sauvignon Blanc (72%), winemaker Meyers tosses in enough Chardonnay (17%) to offset that over-fruitiness you might typically get from a straight-up SB. A dash of Muscat (11%) does sweeten things up, and makes this wine a great friend of the summer cocktail party. Clean, crisp – definitely. But also enough fruit; more citrus, thankfully, than floral.

Harmony, indeed. Seek it out. At only $23 you get a quality white from the Napa Valley that can be enjoyed alone, or paired with all manner of food.