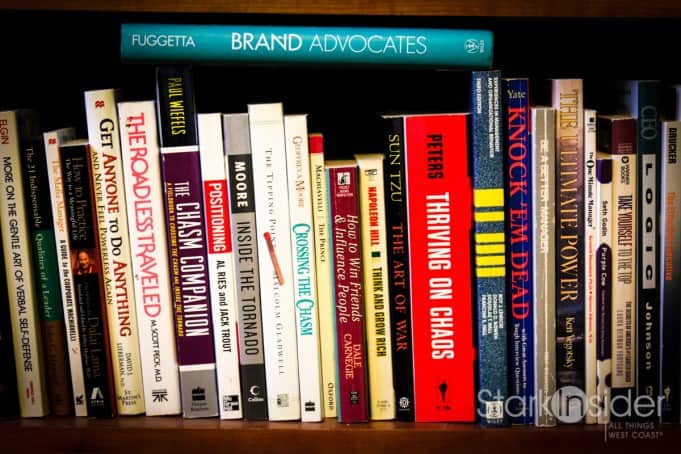 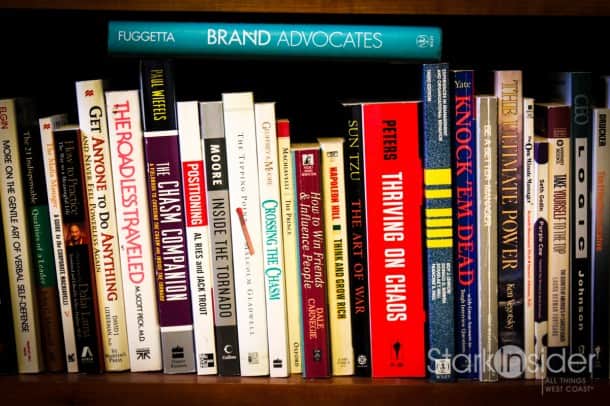 Robert Parker or The Wine Advocate. Which is the bigger brand?

Now that the wine world’s most renowned wine critic has left the building — the very one he created — we should find out soon enough.

As most who follow the world of wine already know, Parker sold his market-moving newsletter The Wine Advocate to an Asian investor syndicate at the end of 2012. The move came as a surprise to many. After all, this is a man who had spent a lifetime building the brand, and his power seemed unassailable. Why give it all up now?

Perhaps he saw the writing on the wall – that the 100-point system would invariably come crashing down soon enough, and the uprising of open-sourced wine reviews via social media and sites like Cellartracker would ultimately dilute his influential voice. Or maybe none of that’s true, and he was just looking for a nice 7-digit pay-day for decades of hard work.

We may never know the true motivation for the sale. What’s perhaps more interesting is the value of a brand, and what happens after a key person is no longer associated with it.

As I thought about the ramifications of Parker’s decision to sell, and the recent departure of lieutenant and heir apparent Antonio Galoni (I’d have to assume he was fired – otherwise why on earth would he leave before having investors lined up for his next venture?) being based in Silicon Valley the most obvious example that came to my mind was Steve Jobs and Apple. Where exactly did the identities of the tech visionary and brick-and-mortar company in Cupertino begin and end? Or was there any delineation at all? Jobs died in 2011 and the company goes on – though it remains to be seen if it can still invent markets like it did with the iPhone and iPad.

Then I realized that the Apple and Wine Advocate analogy was likely flawed. Apple is a large organization, with 72,000 employees and $156 billion in annual revenue. Like any large corporation it has memory, is fluid, and has layers of talent. In effect it’s a living-breathing organism, with an uncanny ability to withstand life-altering threats and diseases. Turns out Apple lives on.

In the case of Robert Parker, his Wine Advocate, though extremely powerful, was obviously a tiny operation by comparison. Despite having a staff, ultimately people revered its scores because of him. He is/was god. Now that he’s gone, and his next in command has announced his new venture (a web site), I seriously question what value the newsletter will have in the future. The new investors picked up a paying subscriber list. That has value. But how long will members continue to pay if the fine wine guidance they’re getting is coming from plain old staffers, hired by a new Asian-based management team, likely looking to milk the thing for profits?

In testing the theory of branding, of “Robert Parker” vs. The Wine Advocate, it will be interesting to watch a few things in the coming months and years. Specifically I’ll be looking for answers to these questions:

1. After Parker, will The Wine Advocate have a future – or will it fade into the ether, and become the most significant milestone ever in professional wine criticism?

2. Can Antonio Galoni build his own brand worthy of attention – or was his early success lubricated by the success shining down from the Parker/TWA halo?

3. Is this the start of a new chapter in wine criticism and, more important, will future influence come from somewhere other than the traditional 100-point score, and its traditional delivery vessels (Wine Spectator, Wine Enthusiast, The Wine Advocate)? Then to who, what, and where should we look?

Yes, yes, okay, I admit I’ve raised far more questions than answers. This I do know: the years ahead for the wine industry are interesting ones. The domestic market, particularly generation X and millennials, is accepting of wine more than ever as an alcoholic beverage of choice. The 2012 vintage is the best ever (as far as we can tell at this point). And social media is still in its infancy (though I think we’re past the over-inflated expectations that came with the initial hype).

Brand building is a mysterious thing. It’s part science, part art. There’s no repeatable formula that anyone could tech someone on, say, how to become the next Robert Parker. Most entrepreneurs realize there’s no playbook for success. Fundamentals, yes: hard work, persistence, openness to failure. My guess is that The Wine Advocate will fizzle out over time. Robert Parker, like a martyr, will live on stronger than ever, perpetuated by the myth-building that continues to follow him for better or worse.