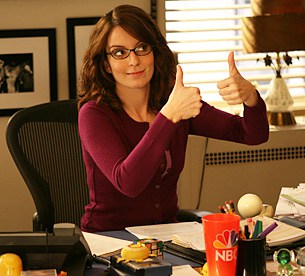 Money is showering down on Cupertino. Anyone’s guess is as good as mine as to when Apple’s phenomenal streak will end. One thing is for certain, these are glory days. And, Apple — no question — is a mobile devices company. The iPhone and iPad were the top two product lines, moving 35.1 and 11.8 million units during a quarter that can only be described as I’ll have some of what they’re drinking.

Keep in mind this is the world’s most valuable company, not some small start-up that can easily product double-digit growth for the first twelve months.

This is a company with $110 Billion (again with the “B”) in cash. That is some serious street cred.

Perhaps most impressive – though not completely surprising – is that the iPad continues to move mega-units. Apple created the tablet category just three years ago, and here it is driving a massive amount of net-new sales. Nary a competitor seems ready to impede their progress either.

There’s just not much more to say. The #’s do all the talking.