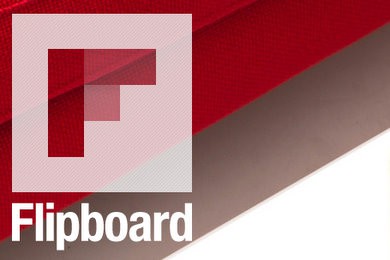 5 out of 5 stars - 'Outstanding - Starkie!'
Review by Clinton Stark

This Flipboard for iPad feature is part 3 of a 5-part review series of magazine and news discovery and aggregation apps for iPad and Android. Previous stories featured reviews of Zite for iPad and Pulse for iPad/Android. 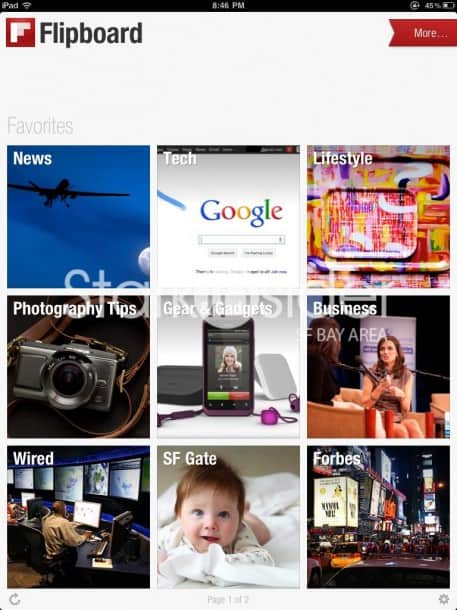 If the game is new media, then Flipboard is leading the way. It’s an app that looks very happy holding hands with iPad, skipping along, past mountains of forgotten newspaper empires. Yes, Mike McCue and his Palo Alto-based crew have built not only a world beater, but also struck fear (or hope) into the hearts and minds of publishers across the land; an entire industry collectively holds its breath.

How monumental is Flipboard?

Think iPod, or Netflix. This is the kind of game-changing product that Steve Jobs might have envisioned. It’s that brilliant, that cutting edge.

And while we have yet to to see the full economic realization of this exploding market — CNN itself is testing the waters with its recent acquisition of Zite for $25 million — it’s clear that the route to subscribing consumers is via tablets, not newsprint.

So, yes, this review is going to be a little different than those that I wrote earlier this week about Pulse and Zite. There’s been so much gushy goody-goody already written about Flipboard that there’s not much room left for any more superlatives. Chances are if you own an iPad you already have it installed. You know its features, have seen it in action, and are merrily drinking the Kool Aid.

Instead, let me try this approach: what makes Flipboard so good? Why is it the one app I come back to over and over again (leaving poor Flipboard deprived Samsung 10.1 sitting longingly in the corner)?

After using it for a few months, and comparing it against all the other contenders — no slouches themselves — like Zite, AOL Editions, Pulse, News360, I’ve identified three major themes that set Flipboard apart from the other RSS-loving players.

Not in a Scarlett Johansson/Mila Kunis phone-hacking-nude-scandal kind of way. But there’s something about the Flipboard interface that oozes cool, swank. Images fade in as they load. Pages flip with artistic flare. Windows load smoothly. There is no stutter here. Also, it doesn’t feel cluttered (as good as it is, sometimes Pulse gives me a geometrical migraine). Content is framed with plenty of white space and images are displayed in varying proportions, as are the article excerpts. 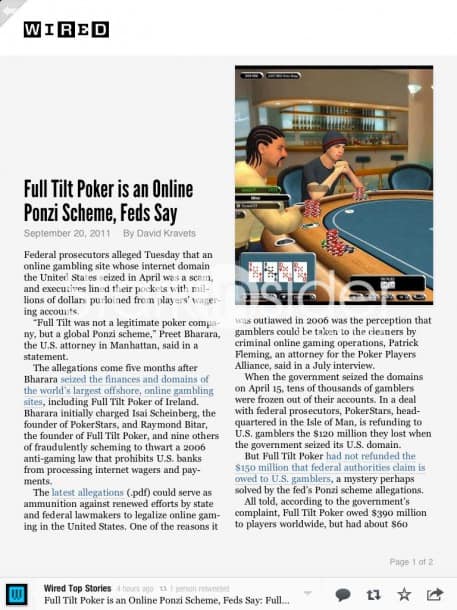 A lot of its appealing presentation has to do with “Flipboard Pages” (a Javascript engine, delivering a publisher’s content using HTML5) which enables publishers such as ABC News, All Things Digital, SF Gate and Bon Appetit to render content in a custom format, tailored to their brands. It’s clever. And, you wonder, eventually could this be the one magazine to rule them all?

Yes, you can do all of the usual social sharing with this app, but one of my favorite features is the ability to use it as a Twitter and Facebook client. That means you can satiate your hunger for status promiscuity without leaving the app. Since it’s a snap to integrate your feeds, you’re pretty much living in a glossy, self contained social network- not that power users will flock to it, but it works great over morning coffee or evening wine. 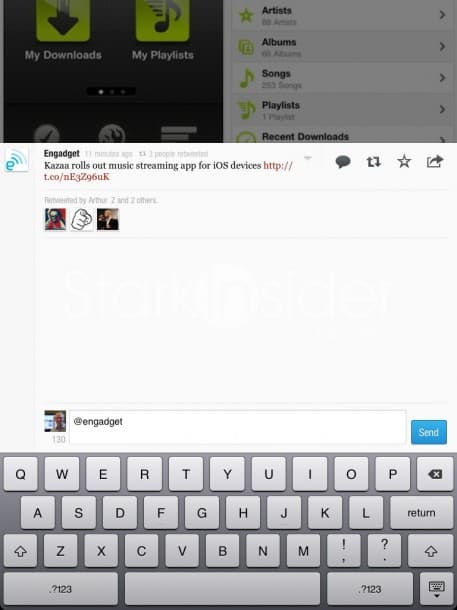 Since gamification is such a big deal these days, why not make news fun as well? Google announced a badge feature for its News service that I’m admittedly dubious about, but I guess I’m equating fun here with enjoyment. On Flipboard, I’d suggest that comes in the form of discovery. It’s so easy with this app to find new and interesting sources of information, or writers whom may not have popped up on your radar before. 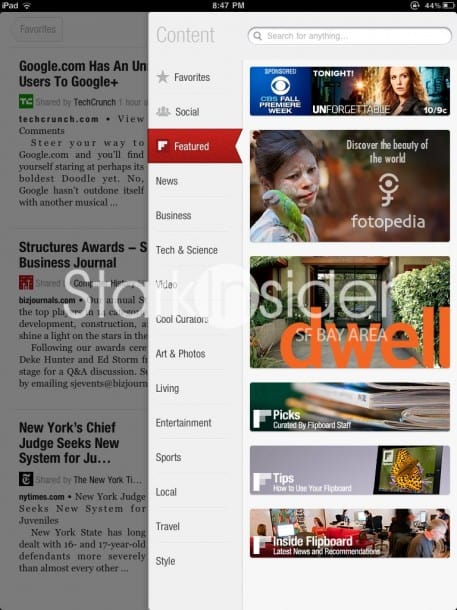 Flibpboard is tops. In a field that contains a lot of strong players (with more surely more to come) it’s a must-download for any iPad owner. For news junkies, social butterflies, and RSS fiends, it’s a slick bit of kit that should not be missed.

Thought of the day: Screen Scraping

Tangent alert! Not everything here is going to be a love-fest necessarily. After a few weeks of testing all these news aggregation and discovery apps and services, I began to wonder: is this a good thing for publishers? At Stark Insider, for example, we want traffic just like everybody else. The more (consistent, returning) eyeballs we get the better for our ultimate survival (first) and growth (second). But, RSS — these data feeds that beam our content out into the social ether — is even tougher to monetize.

Then, something happened today: we got screen-scraped by some crazy cowboy on Facebook. That’s a first! Normally our content is scraped (i.e. copied completely without our consent) and reproduced on Adsense-laden content farms, those nefarious little leaches that run stock WordPress templates, in an attempt to drive traffic to their sites. Instead of begging for change these guys come right out and snatch the kit and kaboodle. And I’m not talking about just an excerpt of an article, or even a paragraph with a linkback. No, these joyriders Right Said Fred the entire post. I know I’m not alone. So cry in your beer with me if you must. There’s likely not much recourse. Google, though, might be the best way to shut these guys down.

Equally amused and frustrated, I explained all this to my wife and she asked, “Well, how is that different than having Stark Insider content ‘scraped’ on something like Flipboard?”

My initial reaction was a bit of knee-jerk shock: “It’s Flipboard! Everyone wants to be on it! It’s uber slick and cool.”

Then, I took a moment. Hang on, we’re a publisher. Our content has value. It’s not easy to produce. There’s a lot of us who spend a lot of time to write articles, take photos, create videos. It’s original stuff. I do want to get it into as many hands as possible, and Flipboard (and others) are great channels. But where is the revenue model in all of that? Are we to hope that we’ll get some click-throughs, or new subscribers based on arms-length surfers who find our content compelling? Well, yes, that seems reasonable, until you realize that these news apps are doing everything in their power (and rightfully so for the consumer) to create self-contained universes of content consumption nirvana — after spending time on Flipboard, you don’t want to see an ugly web site… it’s too slow with too many ads.

Just to be clear, Flipboard is obviously not a screen scraper. Being included on the app is by choice, and is, no doubt, a great move for publishers. It’s the way of the future. And as I’ve written above, I love using it.

For now, I hope you’re reading this on our (old fashioned) web site, but wouldn’t be entirely unhappy either if you pulled us up on Flipboard, or Zite, or Pulse… maybe I’m just thankful that you’ve read this far.

Part 4 is coming tomorrow. Plus, don’t forget, as I previously mentioned yesterday, we’ve got an inside perspective on an announcement in this space coming Monday including a related beta hands-on.