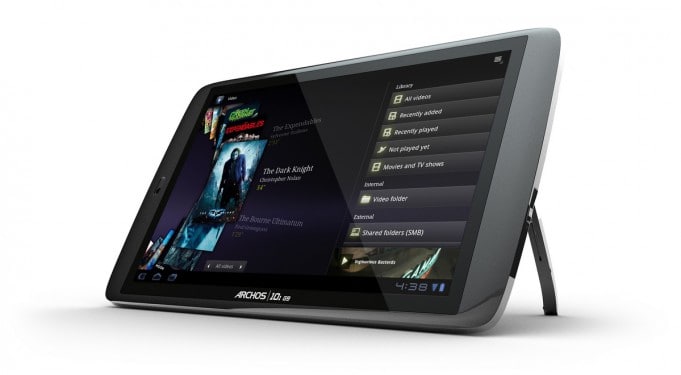 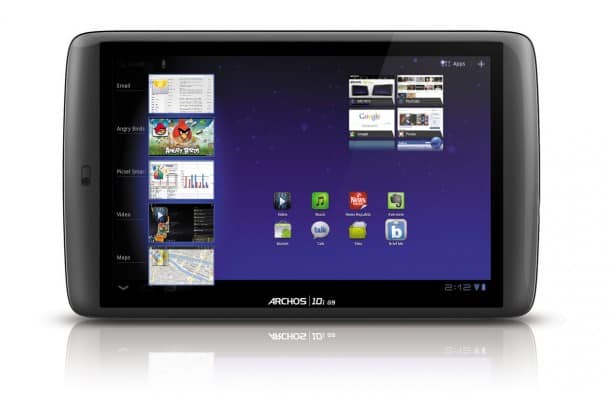 Archos, the Paris-based manufacturer of mobile devices and media players, has officially confirmed that it will launch new Android-powered, dual-core tablets on Sept. 20. The G9 slates, which were previewed earlier this year, will include an 8-inch model (ARCHOS 80 G9) for $299 with 1GHz processor, or $329 for 1.5GHz and a 10-inch (ARCHOS 101 G9) at only $399, which Archos claims is the first to come in under the $400 price point.

Could this be the start of the big price war we alluded to last week, when Lenovo announced their 7-inch A1 Android Tablet?

In keeping with Archos tradition, the units will be available with flash and hard drive storage.

For an extra $40 on the 8-inch tablet you get a 250GB drive, whopping by tablet standards, and more in line with what we’re accustomed to seeing on laptops. The option on the larger display model is an additional $70. These things positively scream multimedia machine. Streaming who?!

Archos indicated that the base G9 will be available online and at a handful of retailers including HH Gregg, Amazon, Newegg, Tiger Direct, Brandsmart and Electronic Express on September 30, 2011. 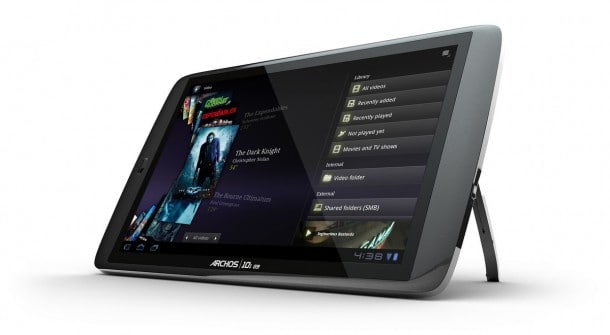 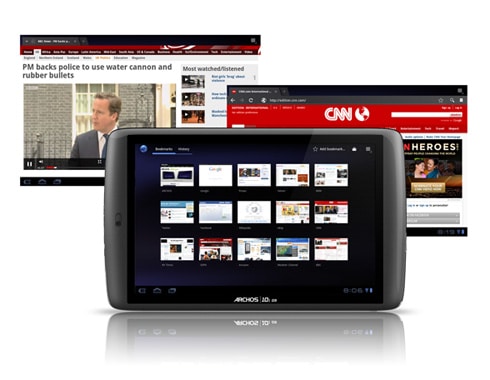