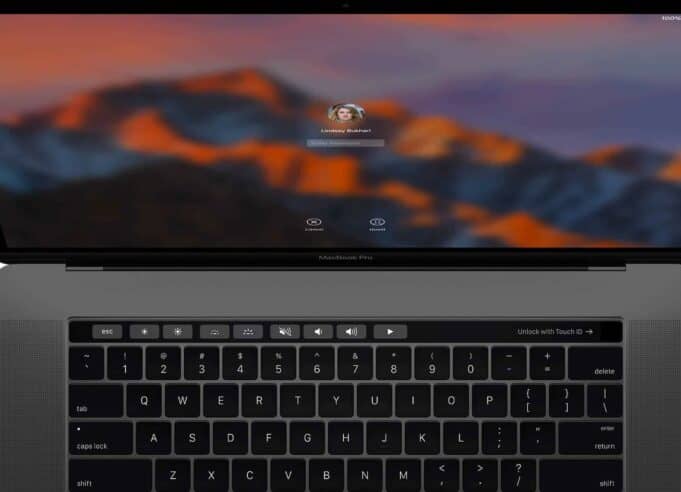 The latest rumor out of Apple world: MacBooks could get touchscreens in 2025 (via Bloomberg, yet again). That’s only two years from now, so that could be some pretty big news. If true of course.

Touchscreens have been the domain of Windows-based devices for a long time. Most notably Microsoft has done well with its Surface line-up of tablets and laptops and two-in-one devices. All benefit from the handy convenience of being able to touch the screen, or use a stylus to draw or draft. Flip them around or put them in tent mode and you have another innovative way to interact with apps depending on your project.

Also note that Google and its Chromebook OS and associated laptops are also optimized for touch (though not all models have screens that support the feature).

Meantime, MacBooks, as great as they are, remain steadfast laptop designs of yesteryear. There’s a clamshell design. A keyboard. A trackpad. And nary anything fancy about the hinge or overall design.

Sales-wise the lack of a touchscreen doesn’t seem to be holding Apple back. However, iPads these days are becoming more like laptops — with keyboards and trackpads and multi-tasking. It would make sense then that MacBooks become more like tablets, at least partially. Perhaps they will eventually meet in the middle. After all, design cues and trends we’re seeing these days with iPadOS and macOS suggest the two are borrowing each other’s best ideas. And in some cases, like Stage Manager, even both possibly benefitting from a new feature that works near identically on both platforms.

Nevertheless keep in mind what CNBC is saying about the prospect of touchscreen MacBooks:

The move, if it were to happen, would mark a significant reversal for Apple, which has said for years that touchscreen laptops are ergonomically inferior, even as competing Windows laptops now have touchscreens as a standard feature.

And from Apple itself:

“We really feel that the ergonomics of using a Mac are that your hands are rested on a surface, and that lifting your arm up to poke a screen is a pretty fatiguing thing to do,” Apple’s head of software Craig Federighi said in 2018, adding that he’s “not into touchscreens” on PCs.

This isn’t the most far-out-there prediction and we know Apple will hold its cards close. Still, it seems inevitable. Here in California by 2030 all new cars sold must be EVs. That’s only seven years from now. My bet is that we will see touchscreen MacBooks before then. The competition is already there. And apps these days are heavily designed with touch in mind. That will likely continue even more as the next generation gets into design roles, having been brought up in a world of infinite vertical scrolling and mostly keyboard-less interfaces.

If touch is a foregone conclusion — with the only question remaining when — then I wonder what Apple has up its sleeve when it comes to trick design in terms of dual screen devices, and folding devices, and hybrid devices. Those are the really interesting design choices to witness some day coming out of Cupertino. Surely, CEO Tim Cook and team won’t cede all the fun stuff to Microsoft… and Windows.