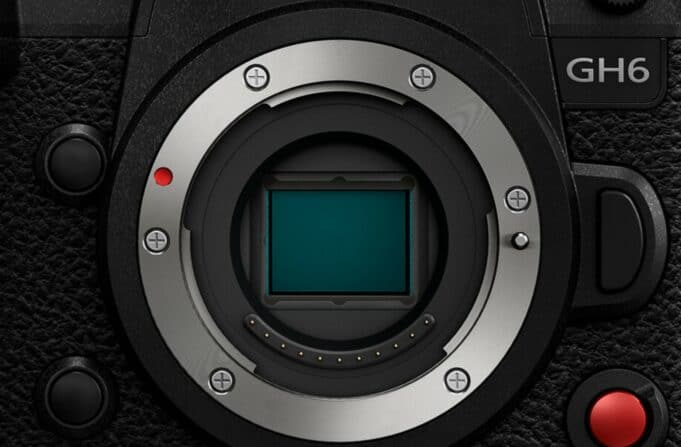 UPDATE: Amazon has also discounted the well-rated Panasonic Lumix S5 by 15%, at $1,698 this mirrorless body is a great option for 4K videographers that prefer a full frame sensor.

The Panasonic GH6 has quickly become a favorite among mirrorless video shooters. No surprise there. Its predecessor — the GH5 — has become legend. So many specs. So many capabilities. And so many features. All for a reasonable price point, albeit not cheap.

If you’re in the market and shopping for a 4K mirrorless camera then the Black Friday season may be your chance to snag a deal.

Turns out there’s a few GH6 discounts to be had if you’re patient.

For instance, on Amazon you can get the GH6 for $2,198 USD. That’s pretty good given the original launch price earlier this year was hundreds more.

This particular deal includes a lens, specifically the Leica Summilux 9mm f/1.7. That lens alone retails for about $500. Given that it’s a wide angle it could prove useful in many situations. From expansive landscape shots or establishing shots for narrative projects or for YouTubers and general content creation. At 9mm it’s pretty flexible — even if the GH6 features a Micro Thirds sensor you can still get the shots you need.

In any case, the GH6 remains one of the best mirrorless bodies on the market for video shooters. And there’s no shortage of choice if you prefer, say, full-frame or APS-C alternatives.

I recently wrote up my personal comparison of the GH6 alongside likely competitors most would cross-shop including the new Sony FX30 and the also new Fujifilm X-H2S. You can read my 4K (+) video shooter comparison here on Stark Insider.

Long story short: while the FX30 and X-H2s are outstanding cameras in their own right, for me at least the GH6 just offered more for video, a complete package. However, there are definitely reasons for opting for the Sony or Fuji and I explain why in my post.

Meantime, if you’re still researching and shopping, you may want to check out the Panasonic GH6 deals over on Amazon. There are a few options. I think given the struggling economy combined with the continued ascent of the smartphone camera, we may start to see more aggressive deals on mirrorless cameras. This Black Friday looks to (finally) give us some good discounts for top tier bodies.

PS – if the GH6 is too pricey for your budget don’t stretch! Try a lower cost model such as the Lumix GH9 which is also on sale on Amazon and will most likely get you what you need for now. Worse case scenario: use your iPhone or Android and focus on all the creative elements of your project instead of the tech.