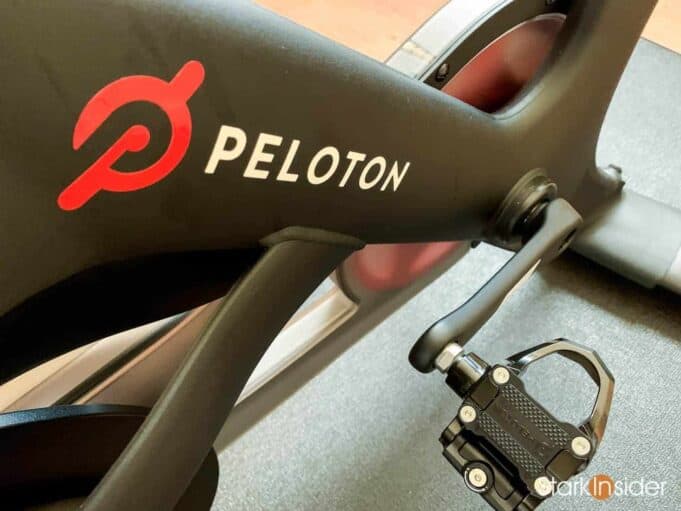 Peloton has had quite the interesting — i.e. rocky — few years. The once pandemic darling has seen its fortunes change rapidly as gyms re-opened and return to the office became a reality.

Meanwhile Pelton Interactive stock (NASDAQ: PTON) is down about 63% from its IPO in 2019.

New CEO Barry McCarthy took over the reigns earlier this year from co-founder Tom Foley and has been apparently trying all manner of strategy to turn things around.

Per the WSJ, Peloton will outsource both bike and treadmill manufacturing to Taiwanese firm Rexon Industrial Corp.

The relationship is not new, however. Rexon has been reportedly working with Peloton “for years.” so there should, hopefully, be some continuity with respect to the manufacturing handoff — though I’d expect the global supply chain scenario to certainly not earn this move any immediate favors.

Bloomberg notes that outsourcing is a strategy routinely employed by tech companies:

Outsourcing production is a common practice among many of the biggest consumer electronics giants, including Apple. The iPhone maker designs its products and then works with Hon Hai Precision Industry Co., also known as Foxconn, to manufacture the devices.

I think this is a smart move, and is in keeping with streamlining and doing whatever is necessary to get Peloton back on solid footing.

As noted, Apple outsources its iPhones and other products, and instead heavily focuses IP and engineering and R&D on software — and user experience.

Peloton excels in user experience. I believe its a key reason why it vaulted into the limelight. If you’ve ridden a Peloton Bike, you’ll know immediately it’s a very Apple- or Tesla-like experience. In the best way possible.

So for the Peloton team to focus on this secret sauce, and to shear away anything that erodes margin (hardware) and hampers cashflow would seem like a positive move.

Will any of this be enough?

Hard to say. The market is in a strange mood these days as we all know. Macroeconomics are bent all out of shape. Forecasting is next to impossible in these circumstances.

One thing I should point out. During all these ups and downs, as a customer since early 2020 I haven’t seen any negative impact on the classes or the overall Peloton experience. It has remained consistently superb. If the instructors are feeling a little blue due to all the external pressures and news I for one certainly have not noticed a peep. Having trying several other services (Apple Fitness+) and other spin bikes, I still believe Peloton to be the Apple of this world.

Ultimately, my guess is an acquisition may still be in the cards for Peloton at some point. I’m not convinced a spin bike company can make it as a publicly traded company long-term. I could be wrong, of course, but the evidence so far points to severe logistics and scale challenges that a small, independent company might not simply be able to overcome no matter how creative the management team.