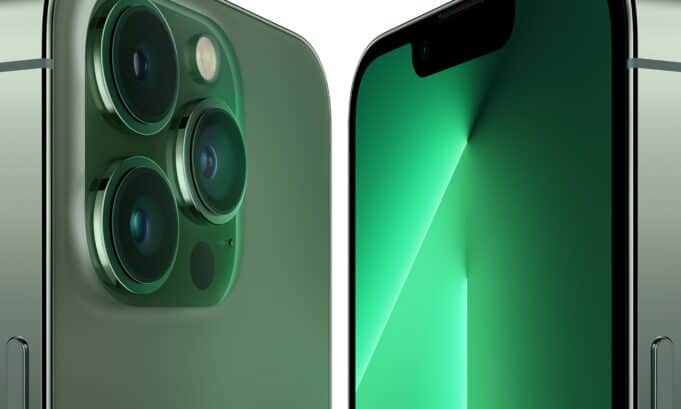 In a world of ever increasing pricing this may not come entirely as a surprise.

Bloomberg is reporting that the iPhone 14 launch may include a bit of sticker shock.

Aside from the expected price jumps — up to $300 depending on the model — there’s a few other noteworthy things to mention.

First, the Pro models will likely feature notchless designs. Or a “notch replacement” as some refer to the updated design (rightfully as there’ll still be small intrusions on the display).

That means there will no longer be that small cutout for the camera (and sensors) that you can see in the top center of the screen. For man a tech blogger this has been a source of never-ending nightmare fuel. An end to their collective suffering is fortunately in sight.

Then, as Gurman points out, this will be the first time in the iPhone lineup that a large screen model will be available without the “Pro” moniker.

So if you like large screens you won’t need to pay the $200 or so premium. Instead, you’ll be able to order the Apple iPhone 14 Max and enjoy a 6.7-inch screen.

As in the past, Pro models will feature fancy camera tech, and also get boosts in processing power to help differentiate from their lower priced siblings. For professional photographers and videographers these will be the choice models as they will be for anyone who requires the best visuals for work projects.

Also noted in his insightful article on future iPhones, Gurman notes that we’re still on the iPhone 12 development cycle.

In 2014 Apple began three-year development cycles. Currently Apple is on the iPhone 12 cycle which started in 2020. According to this timing the iPhone 14 will be an incremental update. And we can, therefore, assume major changes in 2023, with the iPhone 15 kicking off a new three-year cycle at that time.

As for the price hikes this year. Not much of a surprise. I think anyone who has shopped for a new or used car knows the drill. Or for groceries. Or gas. Or just about anything. Inflation as we all know is hitting hard this year. For it to impact Apple products is simply economic reality.

I’m sure many will just take a deep breath and pay more for an upgrade. However, there’s probably a sizable group that would just assume skip this cycle and wait until 2023. Hopefully things will have calmed down by then — after the interest rate hikes — and perhaps the electronics market will have also settled when it comes to availability and pricing. Interesting times.

More: The iPhone 14 Is Less Than Six Months Away. Here’s What to Expect