Per the Financial Times, there are two code-named Peloton projects in the works (FT article is behind paywall), and the first new Peloton product could launch as soon as its annual customer conference event “Homecoming” on May 13.

Dubbed Project Caesar, the first rumored product would be a “connected rower.” The FT says it has seen photos and specs of the rower and it would feature a tablet similar to the ones found on the Peloton Bike+ and that it “operates with magnetic resistance.” As you might expect Peloton classes will be available from the on-demand library and presumably be part of the existing, or perhaps part of a new, subscription model.

The second product is codenamed Project Cobra and rumored to be a competitive answer to the home strength segment popularized by Tonal. Though the Tonal attaches to a wall, FT says the Peloton alternative will not, and instead “pairs with a television rather than a touch screen.” A launch date for this one appears to be further out than the rower. 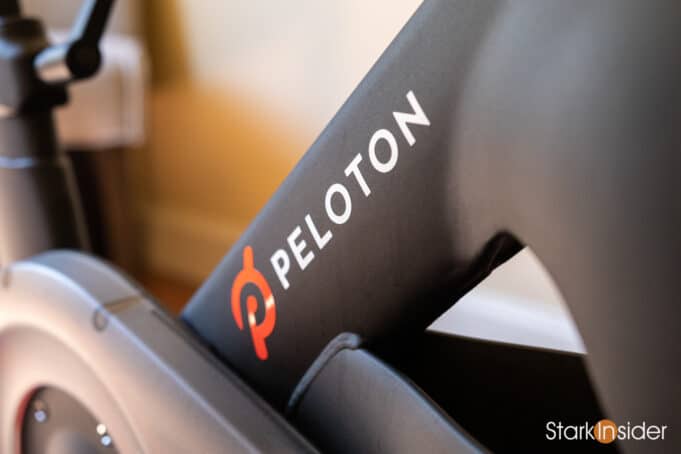 He’s navigating a precarious high wire act. On the the one hand he’s cutting costs to get Peloton’s ballooning expenses under control. And on the other looking to expand available market share — and paying subscribers — through product expansion.

Those two goals seem to be at odds. And given the financial challenges of the company you wonder if it has the resources to pull it off successfully.

Here is where I would suspect an acquisition would help quell concerns. Pretty much any of the rumored buyers, such as Apple, Amazon, and Nike, would bring much-needed cash and marketing power to help bring these new products to market. But McCarthy is insisting the company is going it alone and looking forward — of course this could be a negotiation technique and posturing, we really don’t know what the board will decide.

However, the company did bring a spin bike to market and popularize the “Peloton” brand (sometimes for the worse in its television commercials). That’s something no other company achieved as successfully over the past few years, though many have tried (Echelon, SoulCycle, etc.). So there’s at least some precedent in terms of execution. At least in the early part of the story. I would seem Peloton perhaps grew too fast — sort of like Zoom? — and mismanaged the at-home boom that Covid spurred.

Ultimately it makes sense for Peloton to expand its product line. It’s a key element to its strategy of subscriber growth. I’m guessing that’s where you’ll find the profit juice. The hardware is just a hook. It’s the software — content! — that gets us hooked and paying that monthly fee. The broader the new management team can cast the net the more likely it can add to that lucrative base.

The key question is timing.

When will Peloton release these products and will it have the capital to make it happen without straining financials, possibly putting the company’s viability in an even more precarious place.