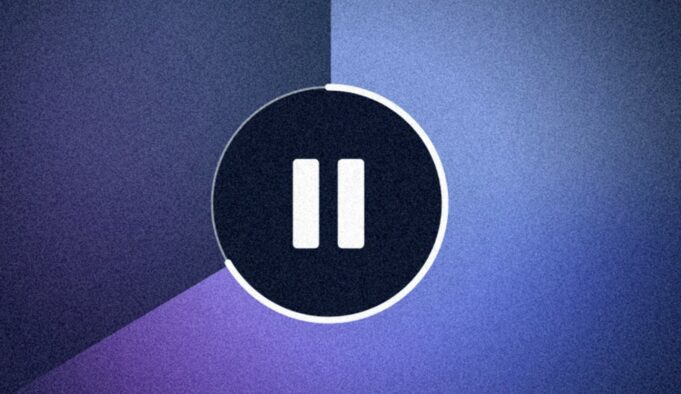 UPDATE 11.12.2021: The Great Peloton Pause Button is here. See shots below. You should see a feature intro popup. Pausing is as simple as it gets. Tap the center of the screen. A pause button is revealed. Tap that, and take care of your distraction/business as needed, before resuming the class. Metrics will still be good — save for your Leaderboard result which will be a goner. 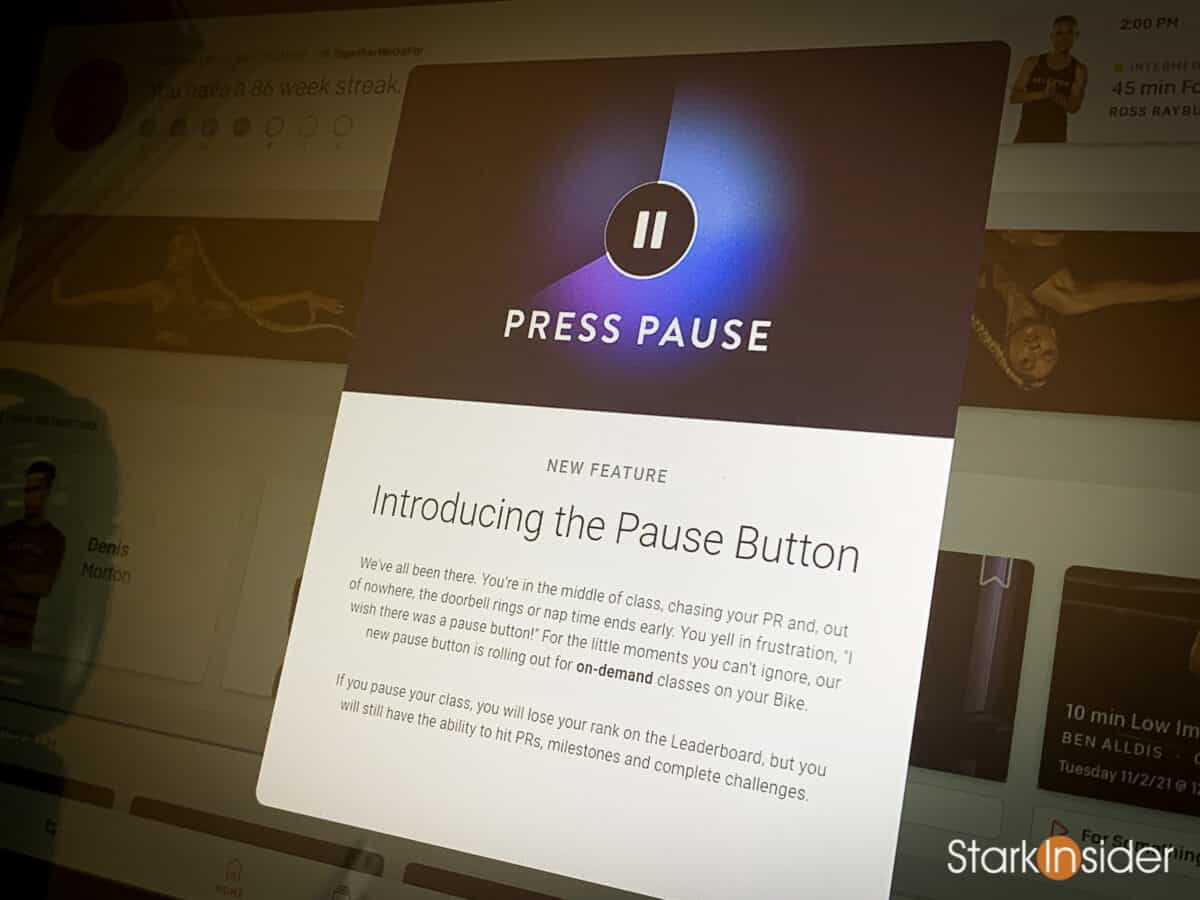 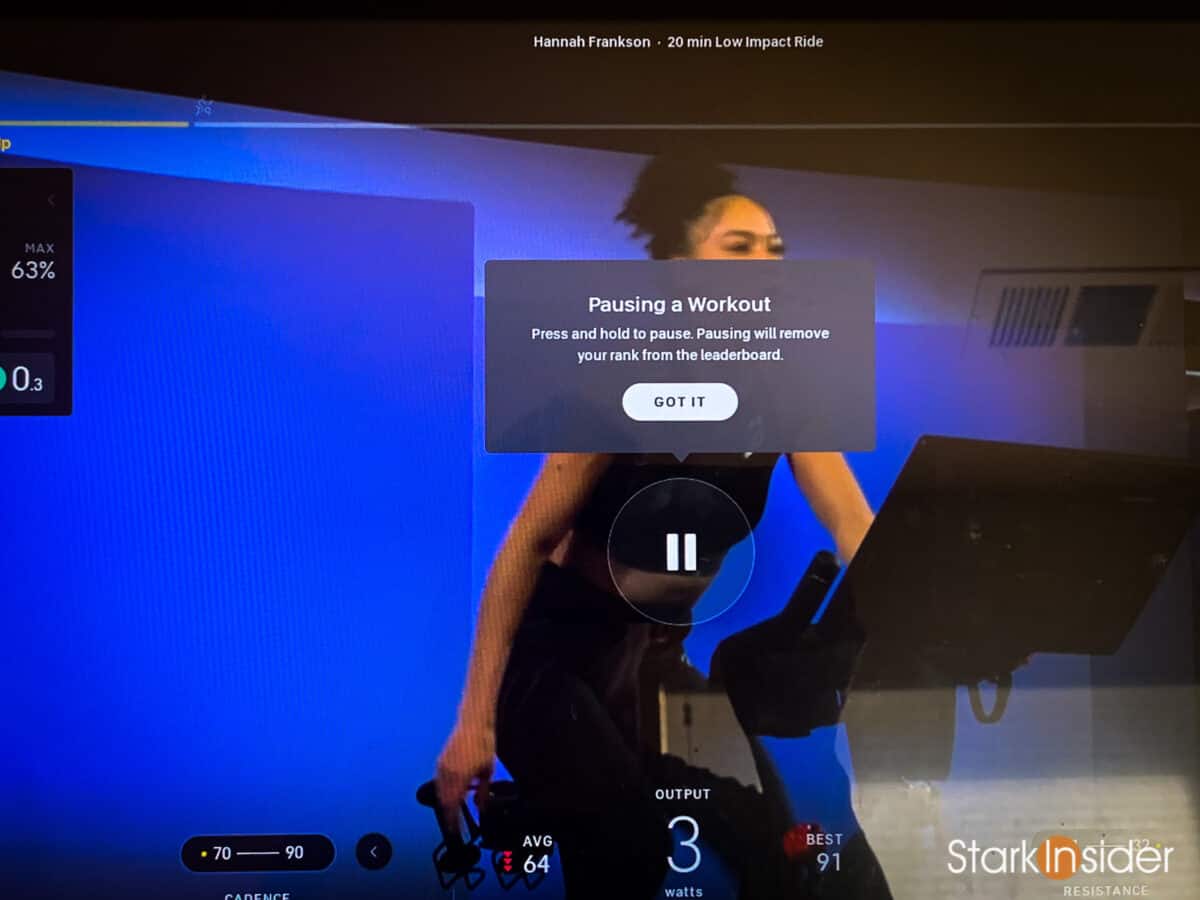 UPDATE 11.08.2021: I just took a 20 min 80s Ride by Hannah Frankson on the Peloton. I could not see a pause button. So it may still be rolling out. Or it could one of those phased approaches where some see the feature before others — that way they can ensure everything is working properly first.

“I wish there was a pause button!”

Apparently being able to pause a class has been a highly requested Peloton feature.

Peloton (NASDAQ: PTON) today says the at-home fitness company has introduced a new feature that allows you to do exactly that — at least for on-demand classes.

How does the pause button work?

As you might expect it’s straightforward. Per the Peleton Blog, simply tap the screen and hold the pause button and then subsequently confirm that you want to stop the class. That’s it.

At that point everything “freezes” including progress and metrics. In this hibernated state you can still receive high fives (thank goodness!) and return them when you resume the class.

But what happens to the Leaderboard?

Ah, yes, well this is a very good question.

Pelton says you will lose your rank. Rightfully so. However, you will be listed as “Here Now” as usual, ordered by total output. Since you’re generating zero output, your rank would gradually/quickly fall down the leaderboard. One more detail I’ve copied verbatim from the Peloton Blog as this can get a bit tricky:

“If you decide to take that same class in the future, you will appear unranked on the “All Time” Leaderboard for the full duration of the class, though still ordered by total output as usual.”

Also note that pausing a class doesn’t impact your ability to collect achievements (thank goodness!). So you can pause, then resume a class, and still be able to participate in Programs, challenges, achievements, streaks, milestones and/or personal records (PRs).

What Peloton devices are supported? 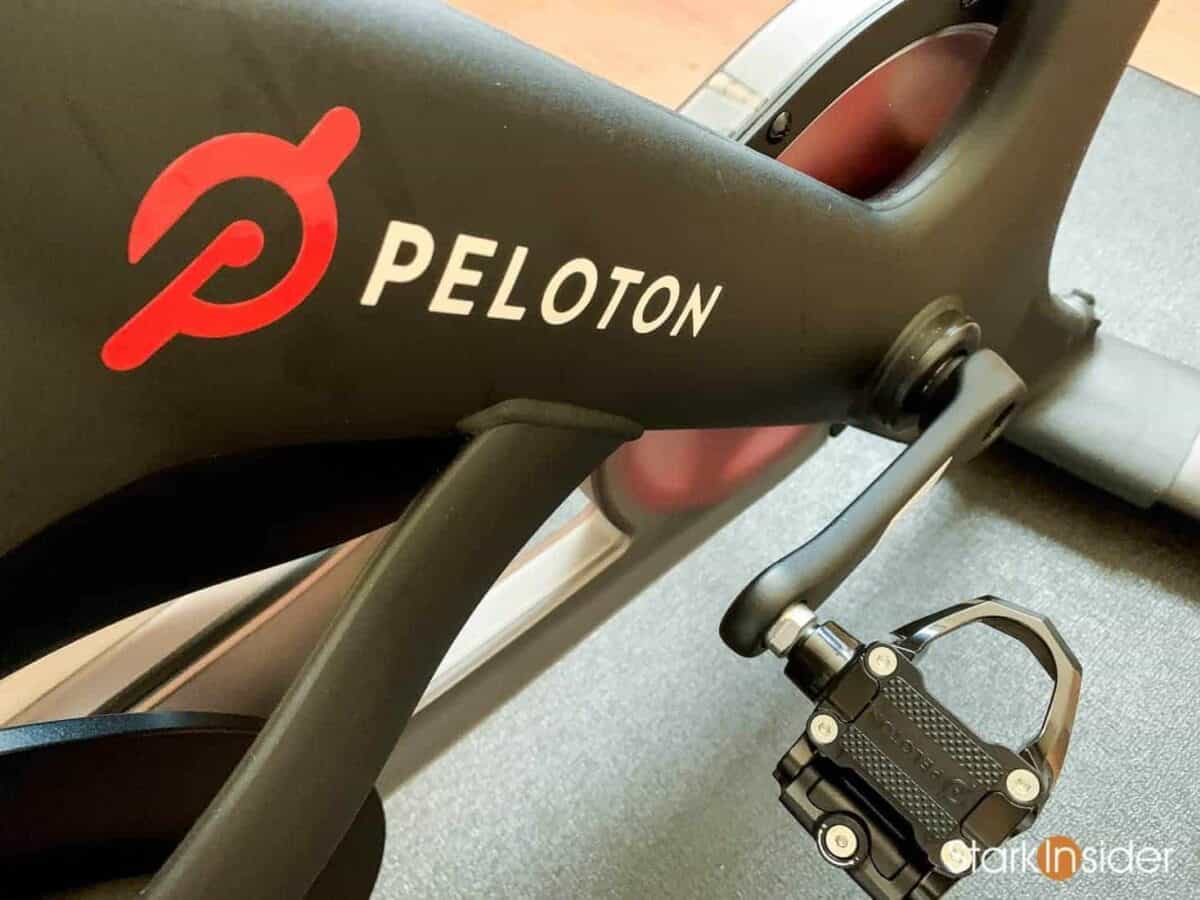 At this point the pause button will only work on the Peloton Bike and Bike+.

Tread owners will need to continue waiting. Peloton says they’re “working hard” on a pause button for the Tread and to expect it sometime in the future.

I have to confess I’m kind of ambivalent about the whole idea of pausing a class. On the one hand, yes, distractions happen. And they aren’t planned so it’s kind of not fair not being able to temporarily pause your class, and come back to it after you’ve taken care of business. On the other, that’s life. In a real gym class if you had to, say, take an important phone call, the instructor would continue. The class would go on… without you. Plus: I like the idea that once you tap “Start” on a Peloton class you are committed. Committed. With a capital “C”. No matter what. Do the work. Forget the world, at least for the duration of a single class!

So there you have it. The pause button. Now available on Peloton on-demand classes for Bike owners. Nice to know you can attend to distractions — large and small — while working out at home.

I should point out there’s probably some little joke related to this Pause Button feature and the performance of Peloton stock over the past few days. But for a Monday I think we can all do without that sort of groan.