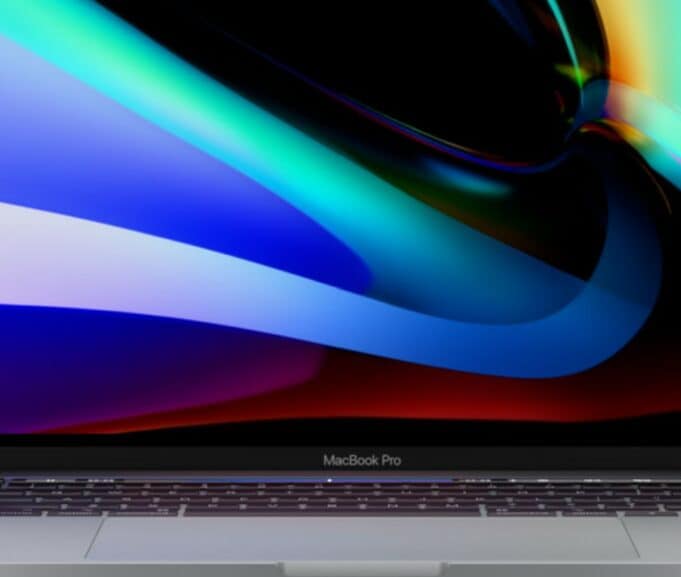 UPDATE: Reports now indicating potential parts shortage for the iPhone 13 (Barron’s). Also see: Apple stock slips on report chip shortage may impede iPhone production (MarketWatch). Will be even more interesting to watch for pricing and availability information at next week’s MacBook launch. Will it too be impacted?

It’s Fall. And in the world of Apple (NASDAQ: AAPL) that means: new MacBooks.

Apple CEO Tim Cook and team have sent invites for an October 18 launch event. So mark your calendars if you’re due for a refresh to see what’s new. 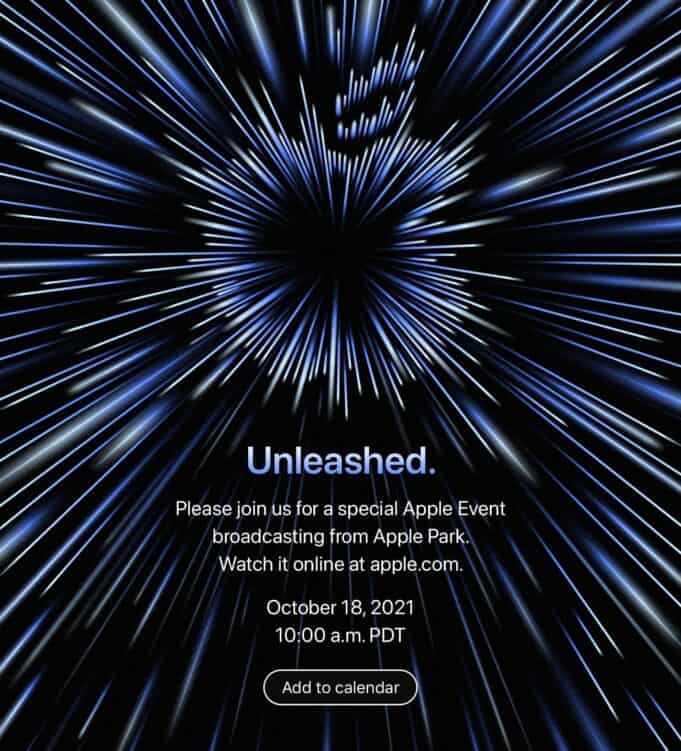 Some expected to see the new MacBooks last month. However, that event was exclusively for the new Apple iPhone 13, Apple Watch Series 7 along with a few other (relatively minor) updates.

This October event appears to be primarily about the flagship MacBook laptops. Though, The Verge reports we are also likely to see a new Mac Mini and refreshed AirPods.

In terms of the new MacBooks we’ve been hearing for quite some time that there will be new 14- and 16-inch models. Further, they will be redesigned and feature a new flavor of Apple’s M1 silicon — likely called the M1X.

MacRumors has been pretty thorough in its advance 2021 MacBook coverage and prognostications and has these spec predictions:

As is almost always the case Apple will likely reveal when its new macOS Monterey operating system will be available. We expect to see at least a handful of new features available exclusively on these new models — offering buyers yet another compelling reason to possibly upgrade.

Given the global chip shortage, inflationary pressure, and supply chain issues, will Apple be able to hold the line on its MacBook prices?

They’re already, by far, premium priced. Topped out models can easily run $3,000 to $4,000 USD. It remains to be seen if consumers will be willing to pay a premium on top of that premium. Then again, Apple may simply not have a choice due to increased costs, much, if not all, of which will need to be passed on to us poor consumers.

Stay tuned. All will be revealed in about a week. 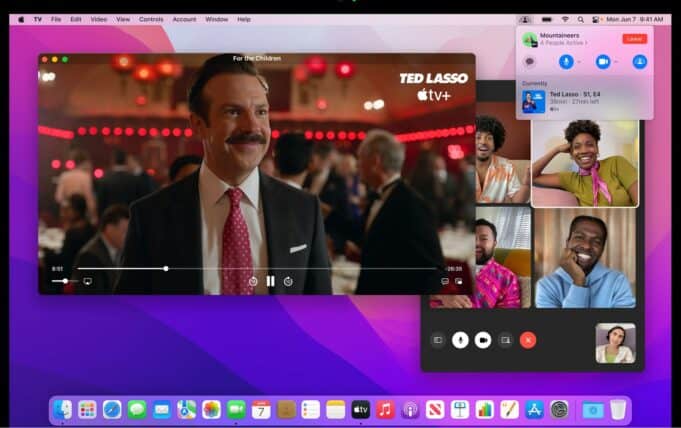