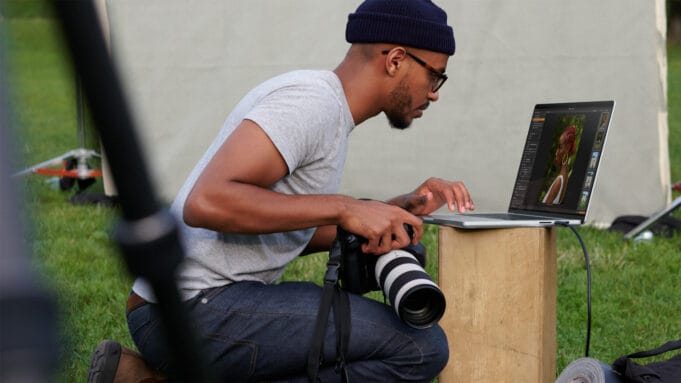 Apple has done something I’m not so sure we would’ve seen had Steve Jobs been at the reigns: look backwards.

As anyone who has followed the new MacBook Pro announcements knows some old friends have returned. They include an HDMI port and SD card slot. And, the return of the iconic and much loved MagSafe charging connector.

One notable exception is the Touch Bar. It’s gone. To most everyone’s pleasure it would seem.

So how are reviewers reacting to the new 2021 MacBook Pro line-up?

If this were Metacritic I’d say “generally favorable reviews.” A bunch came in today for the new 14-inch MacBook Pro. Scanning the lot and it’s easy to conclude that the throwback strategy appears to be working. Sure, it reduces some of the clean aesthetics (especially that vintage and ungodly HDMI port), but the trade-off in functionality is worth it for most buyers.

In any case, here’s a round-up of some of the latest MacBook Pro reviews.

Apple MacBook Pro (2021): What the critics are saying

“while the new MacBook Pro might be aimed at creatives, we also think it fills a niche for anyone simply willing to invest in the most feature-packed and future-proof MacBook out there.”

“If you’re a college student, coffee-shop writer or other mainstream laptop user, consider that this is a hefty premium to pay for a better screen and webcam and more ports. It might be like buying a sports car just for driving on city streets.”

MacBook Pro with M1 Pro and M1 Max Impressions: Giving the People What They Want (The Verge)

“We’re going to spend a lot of time testing the new Mini LED display that supports 120Hz refresh rates in the full review, but in early use it looks great, with claimed peak brightness up to 1,600 nits in the default profile out of the box.”

“On the whole, these computers have practically everything we’d want in a powerful notebook. If you’re a creative professional with a large budget for a new computer, and you want something that’ll genuinely speed up your workflow, the new MacBook Pros are exactly what you need.”

“Most people don’t choose a laptop based solely on performance, though if you do, the MacBook Pro with M1 Max is one of the absolute best you can buy right now.”

Basically if you’re due for an upgrade and need the power and have the budget (or perhaps and employer to cover the expense) these new MacBooks are very well rated and bring lots to the table.

Most of the reviews I’ve seen praise the design and return of ports and MagSafe. Though, there are some caveats too.

Here’s my summary of what most reviewers are saying. 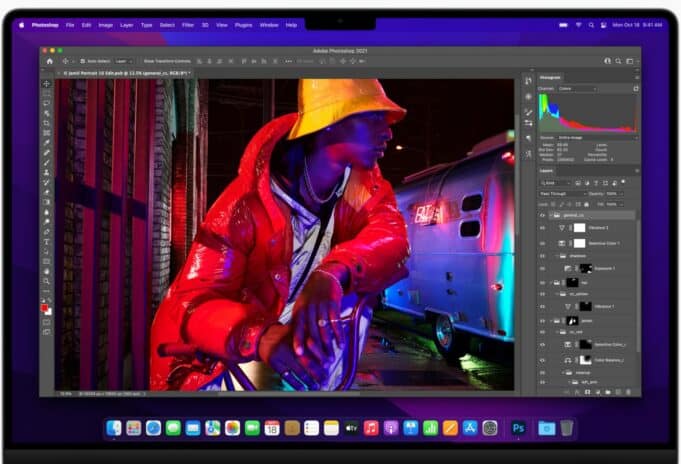 On that final point I say, why worry?!

If you’re an iPhone user do you actually fret about the notch on a daily basis? I doubt it. You just go about your day. The same will likely hold true with the infamous notch, now found on these 2021 models. Tech bloggers love — love! — to diss it. In reality, for everyday consumers and people not so hyper-critical off the silliest things won’t car an iota.

Plus, in reality, Apple is actually giving us more screen real estate. It’s just that because the bezels are so thin these days, it requires a cutout to make room for the integrated webcam. Again, no big deal.

MagSafe: Why use it in favor of USB-C?

On irony about the MagSafe connector is that I wonder if people will actually use it. As a MacBook Pro user I’ve collected over the years a bunch of USB-C dongles and cables. In fact, it’s all I use to charge my 2016 MacBook Pro. It’s quite handy as you can use those same cables to power any other USB-C device — and there’s an increasing number these days. So if I travel it will be USB-C. Why pack the MagSafe cable when no other device can share it?

In any case Apple seems to have really listened to its customers for this generation of MacBook Pro. The decision required eschewing aesthetics in favor of functionality. Yet, that seems to be the right choice. After all, at the end of the day these are tools for getting work done.