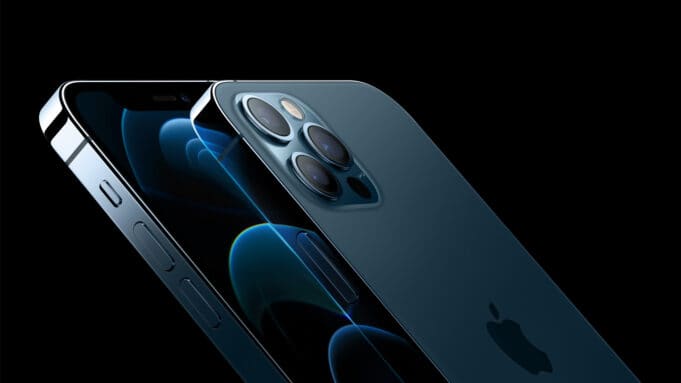 Will it be called iPhone 13?

We’ll know in about a week. Apple has sent out media invites for Sept. 14 10:00am Pacific Time which is expected to be a launch event for new iPhones. 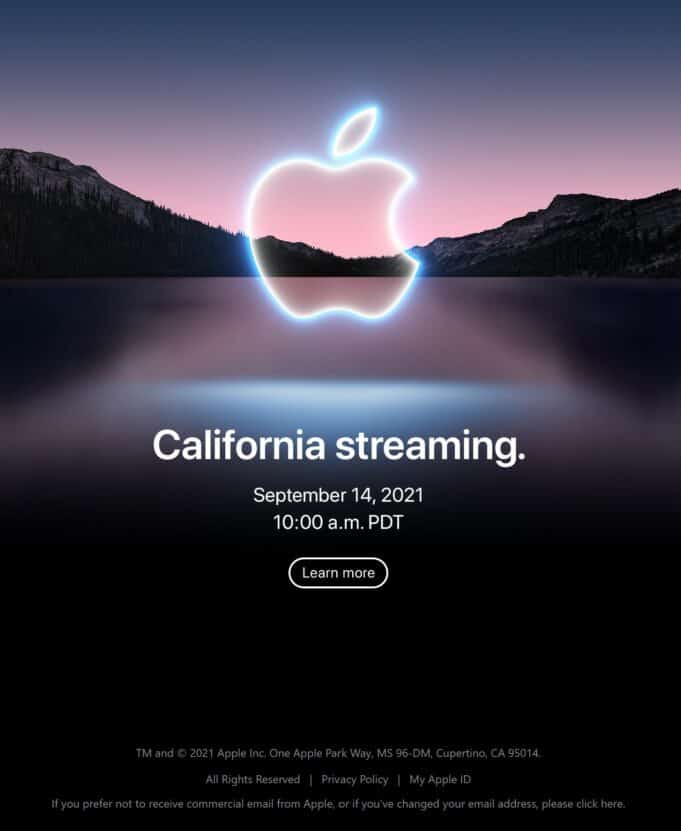 As we’ve typically seen in the past the event could also feature other new Apple products. Likely candidates include the Apple Watch and AirPod wireless earbuds. Both of those Apple products — in addition to other products in its lineup — also see annual refreshes in the Fall. Many are suggesting the Apple Watch will receive its first major redesign since its 2015 launch, one that could see smaller bezels and a chunkier, squared off casing.

Once again the launch will be live streamed via Apple’s web site, and can be viewed on most browsers (in the past Apple limited the stream to Apple devices running the Safari browser).

So what to expect with the new iPhone 13? 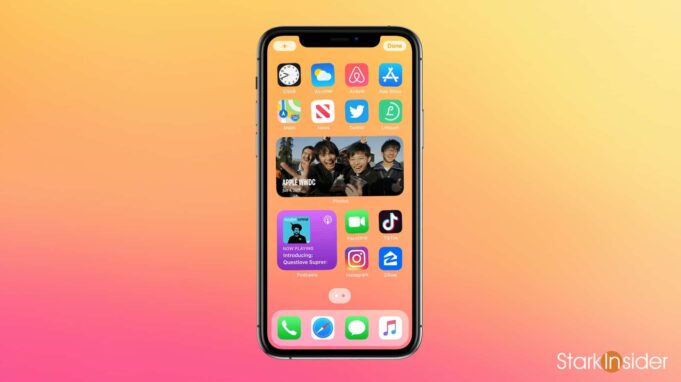 Here’s a brief run-down on just some of the reporting and rumors floating around the internet:

From what we are seeing pricing should be in line with the current iPhone 12 line-up, though there could be a slight price increase due to the chip shortage and supply chain challenges. Expect a price range of approximately $699 to $1,099 USD. Add more for increased memory.

Then there’s the name. iPhone 13. Could Apple jump to 14, or possibly go with the 12s for this year’s edition? Anything is possible.