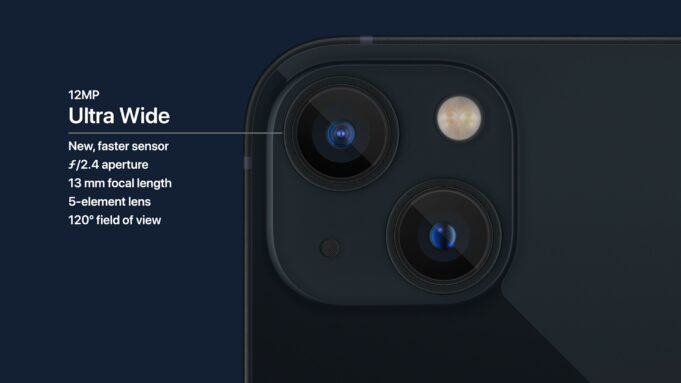 Rack focus has long been a staple of high end TV and film productions. You’ve seen it many times before, and likely didn’t even realize there was an entire crew behind the camera making it happen.

The technique simply shifts focus from one point of interest to another typically further away. For instance, an actor may be in focus up close, and as she gazes to something in the background, the crew “rack focus” and shift the focus to the new area of interest. If done right, the result is smooth and seamless. The effect helps guide the audience’s attention to the things that matter in a particular scene.

Typically there’s a dedicated person who controls focus of a camera. Called a focus puller, their job is to adjust the focus — typically using a remote control — as required by the scene. Performing advanced camerawork like rack focus requires a lot of planning. Actors need to hit marks, and the focus puller needs to hit various focus points at the correct time as determined by the director, dialog and scene.

With all that context, it’s no surprise that Apple is still going after the filmmaker market aggressively with the iPhone.

Cinematic Mode is its latest trick.

Based on computational photography, Apple says you can use your iPhone to rack focus like the pros, without requiring a crew or complicated setups as described above.

Instead, using automatic face detection you can simulate rack focus by simply tapping on a person. The camera will automatically shift focus simulating the effect. The interface looks something like this: 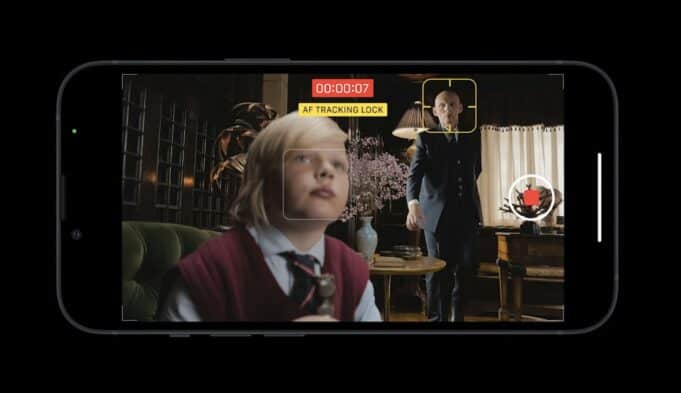 However, the demo Apple showed today during its unveiling presentation wasn’t all that impressive or convincing. We’ll need to wait and see how good this feature performs in the real world and on film sets.

Along with the ProRes video recording codec (Pro and Pro Max only) which is also a new feature in iPhone 13 targeting indie filmmakers, Apple continues to slowly take market share away from traditional cinema camera manufacturers like Panasonic, Sony, and Canon.