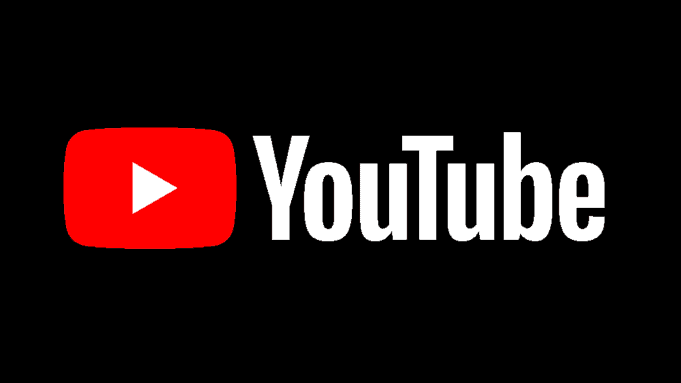 Sometimes all we want are fewer ads. Even better: no ads.

Google seems to recognize that and is reportedly testing out an ad-free version of its YouTube platform.

Dubbed ‘Premium Lite’ the entry subscription tier goes for €6.99 ($8.30 USD) and is being piloted across Europe.

“In Nordics and Benelux (except for Iceland), we’re testing a new offering to give users even more choice: Premium Lite costs €6.99/month (or local equivalent per month) and it includes ad-free videos on YouTube,” a YouTube spokesperson said in a statement.

So if you don’t like ads popping up so frequently when streaming YouTube videos this could be a good option, especially if you don’t want to use all the other extra features such as offline download and background play that came along with the pricey YouTube Premium package.

No word yet if and when the program will come to the U.S.

However, if the pilot meets its goals I can’t see why not. After all this is extra money sitting on the table for YouTube and Google.

According to this post on HubSpot the number one reason why someone watches a YouTube video is for entertainment (65%). The other third go there to learn something (32%). Meanwhile those eyeballs are generating massive revenue streams. Variety reports that YouTube “paid out more than $4 billion in royalties to artists, songwriters, and rights-holders” over the past twelve months.

Regarding the price of YouTube Premium Lite, it feels a little high to me.

I would expect many of us willing to pay something like $1.99 or maybe even $2.99 to get rid of the distracting ads. Those subscription rates would put the service in line with what we approximately pay the likes of Apple, Amazon and Google, among others, for a small boost in cloud storage.

Further, if Lite does come here and costs, say, about $8 ($7.99!) then that’s even approaching the standard monthly rates for most music streaming services (Apple Music, Spotify most notably). So that’s asking a lot for those already perhaps tired of the increasing number of cloud subscriptions adding on to their monthly expense lines.

In any case, for serious YouTube people the plan will likely be more than welcome.