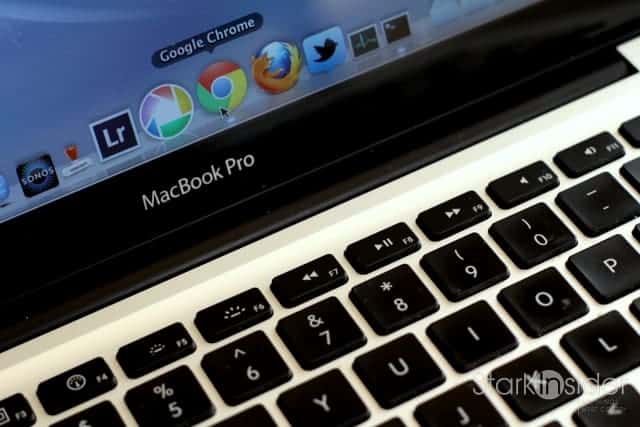 If you’re like me and due for a MacBook refresh you’ve likely been clicking on the occasional article to see what’s coming down the pike. And so far it appears to be really good news. On several fronts.

Early reports suggest the new MacBook Pro in both 14 and 16 inch variants are now in production and that Apple is expected to ship about 800,000 units per month by November.

So far it looks like this will be a significant update. From what I’m seeing this might be the biggest — and most important — refresh since the controversial Touchbar version of the MacBooks were introduced at the end of 2016.

Here are just a few of the new features and changes to expect:

There is likely more as well, including the requisite weight reduction and slimmed down bezels.

As a MB Pro owner I’m hoping that Apple will address the keyboard situation on the new versions. My 2016 has got to be the noisiest keyboard ever invented. It’s fine to type on to be sure. Tactile feedback is nice, even though the travel is relatively short and the keys flat. But that racket! if you’re typing up a storm on a plane, or in a coffee shop, or just sitting next to your significant other expect to get a look or two. Why are you so angry when you type!

I suspect a lot of the keyboard noise issue has to do with the butterfly keyboard mechanism introduced in 2015 (with the 12-inch MacBook). 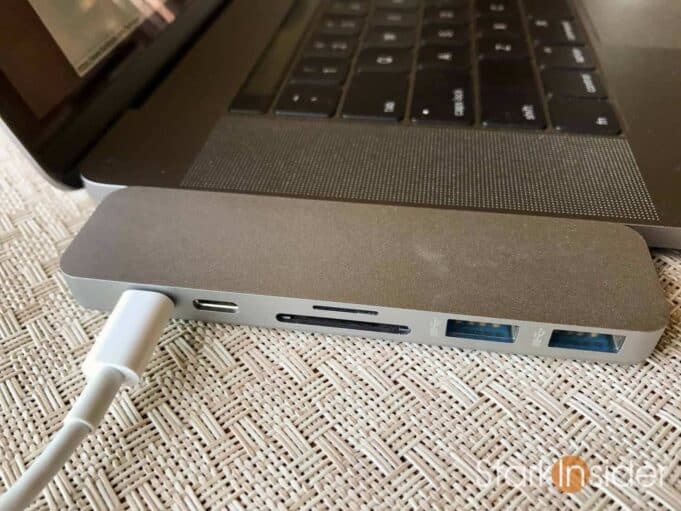 Apple has since reverted back to the (tried and true) scissor switch keyboard in recent models so there shouldn’t be any reason for that trend not to continue. So thankfully we’ll likely see it on the 2021 models as well.

Aside from all that, I’m probably most psyched about the return of MagSafe. Apple had a good thing going. Why did they remove it?

MagSafe was really handy, as we needed only to position the connector close to our MacBooks and the magnet would draw it in automatically, and snap it into place with a satisfying click. Better yet, if for some reason your laptop cable was accidently snagged MagSafe would safely disconnect and prevent your pricey MacBook from crashing to the floor.

I guess my only caveat I see to the return of MagSafe is that I’ll — once again! — need to re-up my charging solutions for the office and road, by figuring out the most cost effective options. Just when I had figured out my USB-C chargers and cables strategy no less. And, I will say that USB-C does offer us an industry standard for compatibility so in giving that up nothing comes for free here.

In any case, look for the new MacBook Pro lineup this fall. Once again I don’t expect them to be cheap. As we know Apple positions itself into the premium category. While I use a Windows 10 desktop for video editing, WordPress and Creative Cloud apps, on-the-go I find Apple MacBooks are far and away better than the competition (mainly: speakers, keyboard, trackpad, display). So I will be cracking open the piggy bank come Fall.