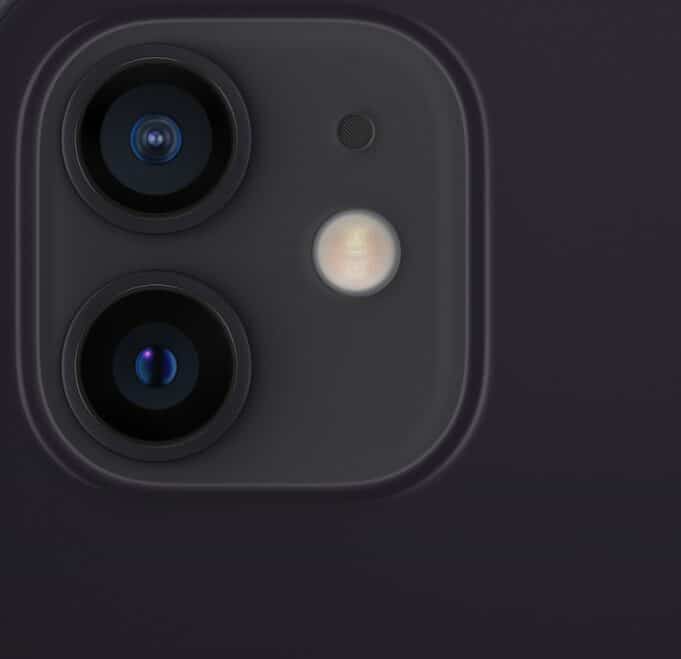 We know every year with each iteration of its flagship iPhone models, the built-in camera (and in some cases, cameras as in plural) keep getting better and better. A lot of that has to do with the software smarts that Apple has developed into iOS that enable all manner of crafty features such as auto blurring the background and being able to take exceptionally sharp slow-mo footage. All this computational photography voodoo is something traditional camera makers seemingly can’t touch, what with their increasingly dated technologies and menu systems and user interfaces.

Now Apple is striking again, but this time on the codec front.

Word is Apple is planning to add ProRes video recording to the iPhone.

This is a big deal because that’s a codec normally found in professional video cameras. It’s one of the most popular technologies used across the television and film industries because of its high performance, widespread adoption and flexibility.

The new handsets will include a video version of the phone’s Portrait mode feature, the ability to record video in a higher-quality format called ProRes, and a new filters-like system that improves the look and colors of photos, according to people familiar with the matter. The camera features are seen as some of the biggest selling points for the iPhone 12’s successor, which is expected to go on sale in the next several weeks.

ProRes, a lossy video compression format, was invented by Apple and introduced in 2007 with Final Cut Studio 2.

A few years back in an effort to take on the big dogs like RED Digital Cinema and Arri, Apple introduced a lossless version of the codec called ProRes RAW — however, based on what I’ve seen over the past few years the market has yet to take to this version as eagerly and rapidly as the standard ProRes version.

So if Apple does indeed add ProRes to its top-end iPhone it’s yet another reason why perhaps filmmakers and video producers will hesitate to invest in expensive and dedicated videography gear. Why bother? The iPhone can seemingly do it all. Well, almost.

Interchangeable lenses give cinematographers and videographers creative choice. They can dramatically change the look and feel of a given scene thanks to the shifting characteristics afforded by variables such as focal length and f-stop.

Granted, Apple is building multiple lenses into the iPhone itself. So, yes, you can switch to wide angle for an epic, sweeping shot of some landscape. Or use the zoom for a dramatic close-up. The options are there.

But for true cinematography and the most serious of sets will require interchangeable lenses. Those that you typically find made by companies such as Canon, Angenieux, Cooke, Arri, Panavision, among others.

If Apple were to offer an adapter (PL, EF/EF-S) of some sort that would enable cinematographers to use these sorts of lenses then I can really see indie filmmakers gravitating more towards iPhones as the tools of choice.

Nevertheless, I think there will probably be always room for high end (and mid-range) cinema cameras. They typically have options for pro-level XLR audio. Have high capacity removal storage. And, in the case of the RED DSCM2 bodies, have options for extremely high frame rates which are well suited to things look shooting fashion films, sports, and high-end music videos and commercials.

In the meantime Apple keeps chipping away at the dedicated camera market. If I were Canon, Sony, Panasonic I’d be watching closely and increasingly trying to find ways to differentiate from the iPhone, and at the same time modernize (UI, menus, software capabilities, etc.). So far it seems the trick these days to sway camera shoppers is to offer relatively low-cost full-frame models with large sensors that perform well in low-light and produce a stylish look (but are a bugger to keep in focus at low f-stops!).

We will likely see the iPhone 13 (?) in September or October of this year.

I’m guessing the camera will once again be the star of Tim Cook and team’s presentations. After all, we’re living in a very visual-centric world dominated by YouTube, Instagram, TikTok, and, of course, memes as far as the eye can see.