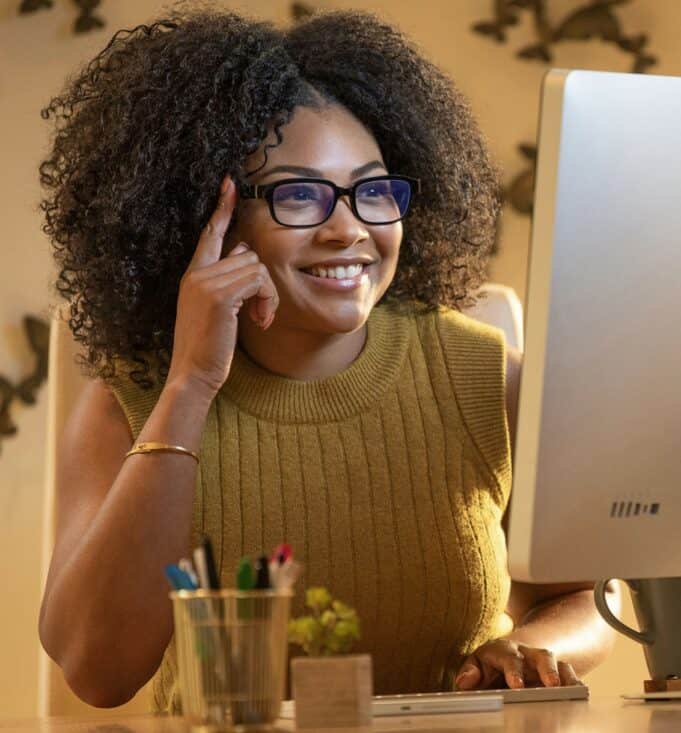 Amazon’s updated take on Google Glass is just about here, ready for summer.

The big news here is that there are now two new lens options available:

As you might expect, Alexa is built-in. You can do all the usual voice-activated stuff you’ve come to expect with Amazon Echo devices including making calls, listening to music, setting reminders, getting news, controlling your smart home devices, among many other commands.

According to Amazon, audio is piped directly to your ears. While it still appears to be some audio leakage and those close by might be able to hear what Alexa or someone your chatting with is saying, the design minimizes the possibility. In addition, volume is environment aware.

Other Echo Frames features of note:

Note that unlike Google Glass there is no visual or display of any kind. Rather Echo Frames rely on microphones to pickup voice commands and tiny speakers to relay results close to your ears.

What to make of another version of Google Glass, this time by Amazon with a new blue mirror lens option?

I suspect these still land clearly in the “experimental” category, for buyers and for the Amazon team who designed them. We saw the fate of Google Glass. The gimmick made for a great party trick (remember the I/O demo back at the Moscone Center in San Francisco? Wow!). Ultimately, though, consumers generally rejected the idea of wearing this sort of tech on their face all day.

And don’t forget the issue of privacy. Much will be said about that.

Finally, what about those of us with prescriptions?

I couldn’t see anything on the Echo Frames product page that mentions a way to customize the lenses. So assume that these are standard glass elements with no magnification meaning they’d be unusable for those who need something custom.

In the final analysis Echo Frames are a tough call. On the one hand Amazon is good at introducing new tech and features to otherwise reticent buyers — just look at the success of Echo and Alexa.

However, there is precedent in Google Glass. That early bid for our eyes failed. Can Amazon do it different and better? The price is certainly cheaper, but consumers will want a pragmatic reason — other than a party trick — to buy Echo Frames. That I can’t see yet. Maybe I’m missing it. With a pair of earbuds, even those such as Amazon’s own excellent Echo Buds, it seems to me that we can achieve just about everything Echo Frames promise.

Do we really need a pair of smart glasses?