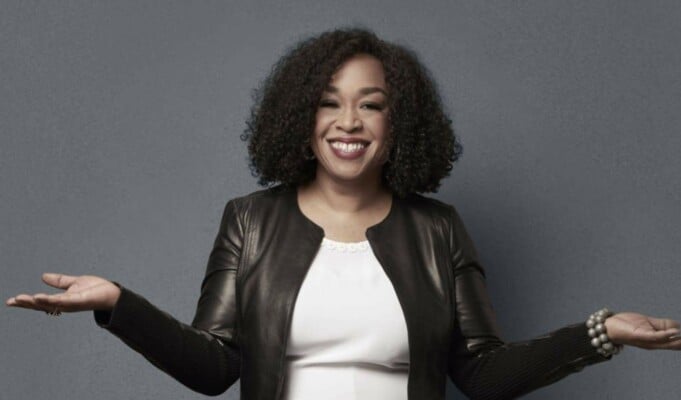 The event runs eight weeks and features not only traditional Peloton classes, but also conversations that “challenge us to say ‘yes’ to the things that scare us.” Interesting.

Per the email the idea is all about overcoming our fears and building confidence and getting strong along the way. Fair enough.

In addition “Year of Yes” will also feature social conversations between Shonda and Peloton instructors with members being encouraged to share their experiences on social media. 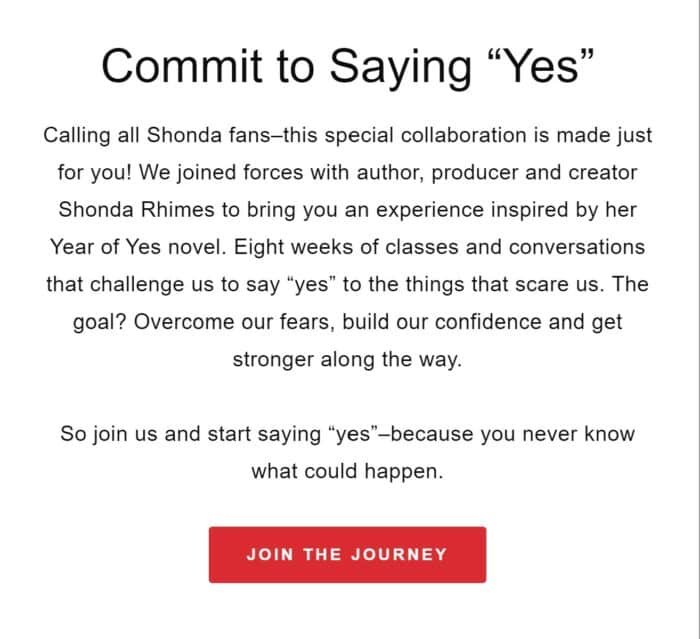 Rhimes has had a long and successful career dating back to the mid-1990s when she held various day jobs in Hollywood while trying to become a scriptwriter. She’s probably best known as being the creator (and now executive producer) of the hit series Grey’s Anatomy. Netflix signed a deal with Rhimes in 2017 and several projects are now in development including How Anna Delvey Tricked New York’s Party People about the fraud perpetrated in NYC by Anna Delvey.

To participate you’ll either need to use the digital Peloton app on your iPhone or Android device, or join in via the touchscreen on your Bike, Bike+ or Tread+. Apparently Shonda will participate in the classes you can follow her alongside your fellow Peloton riders on the leaderboard. 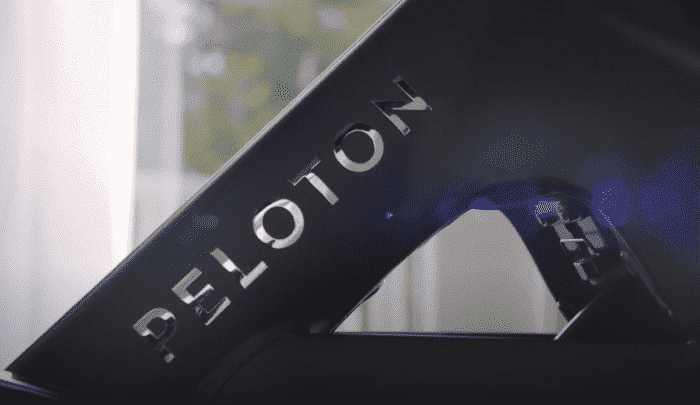 Trust the Peloton team to keep changing things up. We’ve seen all sorts of partnerships this past year including ones with ESPN and Beyoncé. So this type of marketing and promotion is nothing new. This time, however, with Shonda Rhimes the event is centered around someone who isn’t a power-house sports network or a global pop superstar. In that sense it maybe feels somewhat more down to earth. A woman who successfully climbed the Hollywood ladder and “made it” and now gets to share her story in an engaging way that promotes healthy living and overcoming doubts. In 2020, I’m probably not alone in going along for that ride.

Of course the Canadian in me says to look at both sides of any given story. Be fair. Here, of course, the tie-in is based on Rhimes’ 2016 book “Year of Yes: How to Dance It Out, Stand In the Sun and Be Your Own Person.” Yes, there’s always an angle. And with 4.5 stars based on over 3,500 reviews on Amazon it seems a lot of people like it.

One thing remains unclear. Is the Year of Yes about 2016? 2020? Or something else? I’m going with 2021 for now. But I’m assuming the idea is that any year (or month or day I’m guessing) will do. In any case, I’ll need to read the book and jump on the Peloton in the coming weeks to learn more — that is as soon as I’m finished Robert Heinlein’s “Starship Troopers.”