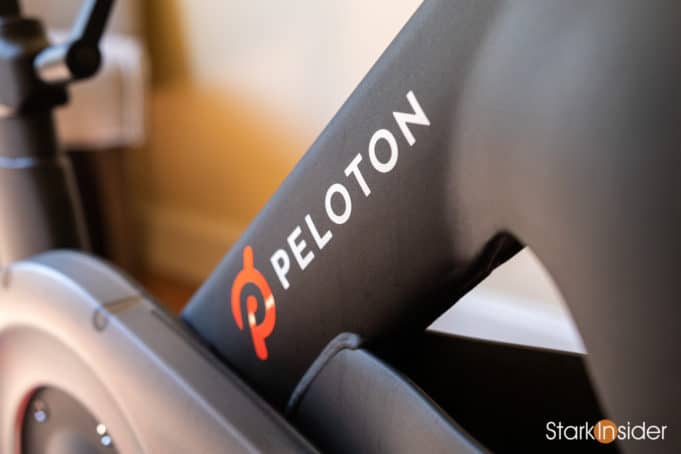 We knew Peloton Interactive, Inc. (NASDAQ: PTON) was working on upcoming products. But we all wondered what would it/they be? A rower? Treadmill? Smart bike? Or something else?

Also the article says the existing Peloton bike will see a price drop — to less than $1,900. For those of us who recently bought a Peloton bike: oh well. But on the upside: fitness. Maybe Peloton will offer a trade-in program?

Announcements could come as soon as next week, which Bloomberg notes is just ahead of Peloton quarterly earnings.

Connect the Watts reports that a key new feature on the Bike+ will be integration with Apple GymKit (or new version called GymKit Express). That essentially means the bike will be compatible with the Apple Watch, “allowing for one-tap Apple Watch connectivity and heart rate tracking.”

If the Apple Watch rumor is true this is very good news for those that like less complexity in their lives. With our Peloton bike I need to wear a separate heart rate monitor (Sosche Rhythm+). It works absolutely fine. But it is an extra step you need to take before a ride. Those of us who wear Apple Watches already have a HRM on our wrists so to be able to simply tap the bike and have it record the data from the watch is a welcome feature.

Even with these moves Peloton products remain expensive relative to the spin bike competition. Other entrants such as Echelon and Nautilus (NordicTrack) are chipping away by pricing their machines lower, and in some cases far lower. Peloton, however, differentiates with a massive catalog of content and spin classes and instructors that are second to none — at least in my experience. So it appears as though Peloton will maintain an Apple-like strategy when it comes to positioning itself up-market. Speaking of Apple, would they ever acquire Peloton I wonder?

Those interested in further exploring potential new features — a bigger 23.5-inch monitor? automatic resistance control? — that could make it the new Bike+ should check out The Clip Out. 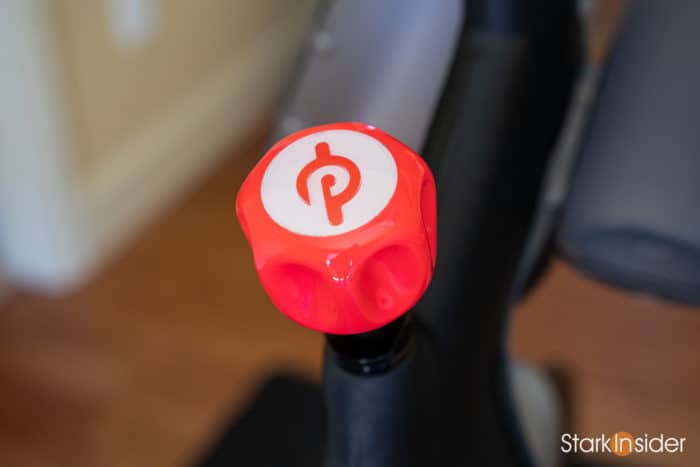 And I’m going to add my wish list items:

Again, these are conjecture. But seems pretty reasonable to me based on what’s been happening in the market and that the existing Peloton bike has been out for several years and is due for a minor refresh, along with a product portfolio repositioning.

Source: The Clip Out

The home fitness market should continue to grow exponentially. After we quit the gym earlier this year when it closed due to the pandemic we thought we would return later in the year. Then we bought a Pandemic bike and everything changed. Now the idea of grabbing our gym bags, driving all the way to the gym (the thought!), changing and then heading to a crowded class which might or might be up to par seemed a little… well, a little wasteful. Oh: also you risk COVID-19. The ability to quickly jump on the bike any time of the day even for a quick 15-minute ride is, cliche and all, a game-changer. There’s just no going back to the crowded, sweaty and inconsistent gym experience.

In addition to spin bikes, the fairly new segment called the “Smart Bike” market is set also to explode, at least in my estimation. These bikes are slightly different than the spin bikes from Peloton in that they don’t include a tablet or associated subscription service. Instead users bring their own screens — a tablet, phone, and/or TV — and subscribe to services that are mostly focused on virtual cycling racing and training including apps such as Zwift and TrainerRoad. Many companies focused on the smart bike market such as Wahoo (Kickr Smart Bike) and Tacx (Tacx NEO Bike Smart) are those who sell smart trainers (devices that attach to a road bike) and have repurposed existing products and technology into full-fledged standalone training bikes. Others prominent players in this nascent space, which only saw the first product ship merely a few years ago, include Stages (Stagesbike SB20 Smart Bike) and WattBike (WattBike Atom X).

If you’re an avid spinner and/or indoor cyclist interesting times lie ahead. With Peloton expanding its offering, the New York-based fitness company is taking further advantage of its first mover advantage. How well it can hold up against quick charging competition will be interesting to watch over the coming months and years.