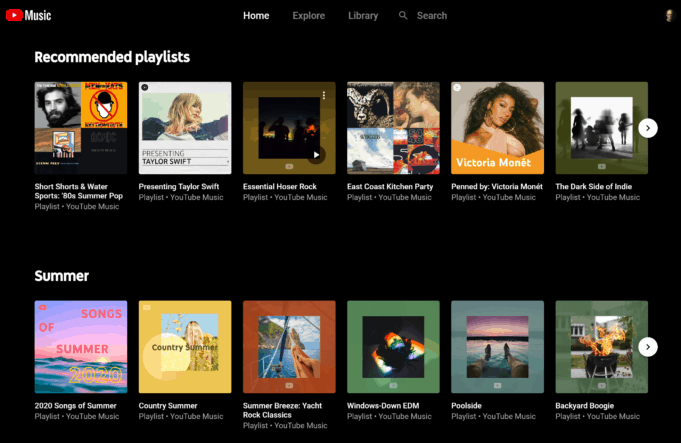 Google Play Music is finally shutting down by December 2020. Per Google’s announcement today access to the nine year old music streaming service will end in October for most users (in September for New Zealand and South Africa users).

Existing users you haven’t yet started, be sure to follow Google’s guidelines for transferring your playlists, albums, purchased content, recommendations and pretty much everything currently in your app.

Per The Verge new Android 10 devices will now come pre-loaded with YouTube Music in place of Google Play Music.

In the early days I was a staunch Play Music fan. Finally, though, last year I sampled the Kool Aid that is Spotify thanks to a 30-day trial. There was no looking back. Spotify’s interface, playlists and, especially, its ability to surface recommended tracks and new music is, in my experience, unparalleled. Add to that the ability to easily stream to Amazon Echo devices and groups and there’s just no comparison. The superb Spotify Apple Watch app is icing on the cake.

Google and Android die-hards, on the other hand, should appreciate the continued integration of apps into YouTube.