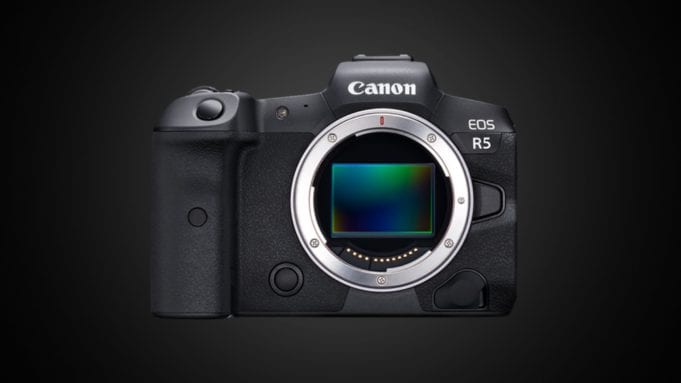 Canon has dropped the bomb known as the EOS R5. The mega mirrorless camera features a huge 45 megapixel full-frame sensor and can shoot up to 8K video. Though the R5 remains difficult to get — I still don’t have my pre-order — the lucky ones who have received it seem impressed so far.

One headline that I stumbled across while surfing R5 reviews stuck out:

Missed a shot? You can no longer blame your camera

Well said TechRadar. In reality, however, I believe this to be true well before the R5 ever existed. Still, the sentiment remains true. A camera is a camera. In the end it’s a piece of technology. A tool. Everything else is far more important. Maybe you know someone who owns a dozen camera bodies and is prone to taking selfies with said cameras and posting and blogging to the end of time about said cameras while not actually shooting videos or short films or anything. If only, they must think, I had a better camera… I could then start my next project! 12K! That should do the trick! Because creativity only lives in 10-bit 4:2:2. (in reality creativity goes to camera forums to die).

Back to the R5. The TechRadar R5 review concludes:

“So, conclusions. The Canon EOS R5 has amazing autofocus, an apparently un-fillable buffer and incredible image quality at very high ISOs. I don’t want to be too reductive, but for a wildlife photographer, not much else matters.”

Canon has aced this thing. As a stills first camera I think the R5 may well end up being as iconic as the 5D Mark II — the full-frame HD camera that revolutionized DSLR video back in 2008. Time will tell of course, but so far early word across the web seems to be positive. Note: Reviews on Amazon are overwhelmingly positive with a 4.5/5 average (though to date only 8 reviews), and over at B&H Photo the R5 has a perfect 5 star rating (54 reviews). 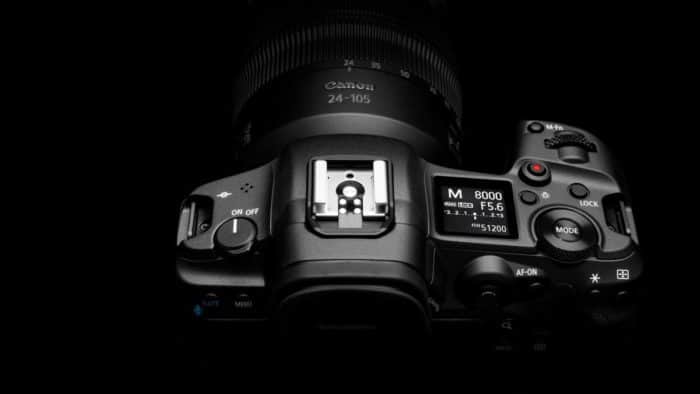 Video shooters should perhaps take pause. The R5 is not for you. Most rational camera enthusiasts know that already. A 45MP full-frame camera is sort of an odd choice for video projects. Why not go Super 35? And opt for 4K with a smaller sensor? That way you get better low light performance, easier focusing, and more manageable file sizes. Why some people insist on using the R5 for video production remains a mystery to me. This is a hybrid camera — one that can shoot incredibly detailed photos and when necessary also capture impressive video.

So don’t blame the camera.

Instead get some better lights. Or work harder to improve the storyboard. Practice compositions. Take an art class. Spend time improving audio quality.

As for mirrorless camera bodies, if you really need to “upgrade” or would rather not shoot video solely on your iPhone just save yourself a bunch of money already and buy the still legendary and ever affordable…

Sure, your Instagram selfies and YouTube reviews won’t be cutting edge, but your creativity and actual projects will manage just fine.