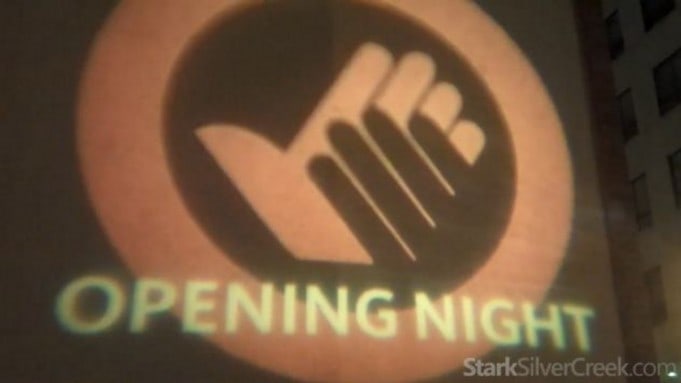 And you thought The Godfather was long?

Berkeley Rep has announced that its production of Obie-winning Gatz will run 6 hours long when it hits the stage next month. Fortunately there’ll be plenty of breathers for the audience, including a 2-hour break for dinner.

The production does take place in a single day, starting at 2pm. From there, organizers have laid out the schedule as follows: 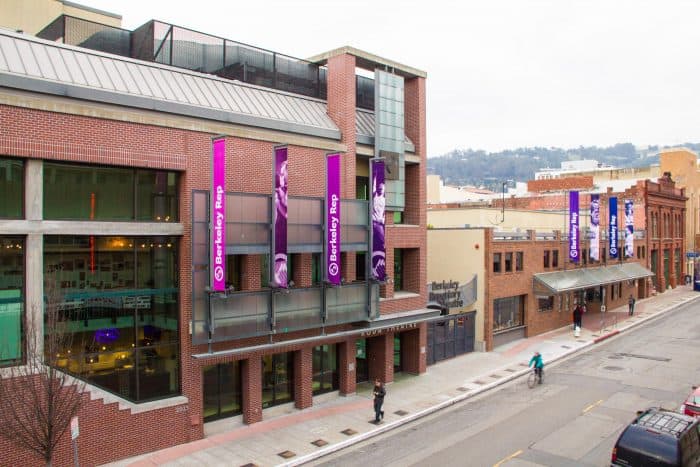 This will be the longest show we’ve ever attended. Previously that award would go to another Berkeley Rep play: The Great Game: Afghanistan, a three-part show at the Roda we reviewed here on Stark Insider some 10 years ago.

As for Gatz, the show arrives to Berkeley after a well-attended run at The Public Theater, Sydney Opera House and London’s West End. The plot has an intriguing set-up, per the email sent out by Berkeley Rep:

An anonymous office worker at a shabby small business finds a copy of The Great Gatsby on his desk one morning, and starts to read aloud. At first his coworkers hardly notice. But after a series of strange coincidences, it’s no longer clear whether he’s reading the book or the book is transforming him.

Give the Tweet-able era we now live in, with hyper Instagram streams and ever shortening attention spans, it’s pretty impressive that something like this — a 6 hour theater production! — can exist in 2020. Ray of light. Hope. An olive branch. Call it what you will, Gatz could be testament to the power to pause and think.

Mark your calendars for February 13-23 when the Gatz run hits the Roda Theatre at Berkeley Rep.

Quick tip: spend the morning satiating your best Twitter life, before diving deep into 6 hours of “The Great Gatsby”.