In case you haven’t been following the smartphone market these days it seems a new trend is lower prices.

In 2019 that means the arrival of a new wave of budget phones, or as some are calling them, lite flagships.

Google calls these news phones the Pixel 3a and Pixel 3a XL.

As we’re typically seeing from Google and others that means a normal size version and one with a larger screen. 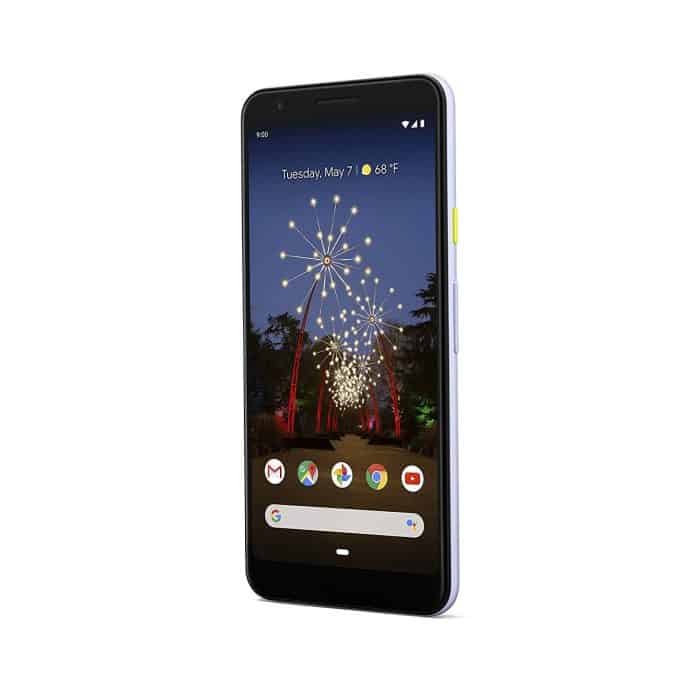 Prices of these new budget Pixels do impress.

Obviously you will need to make some sacrifices if you’re not going to spend $1,000+ for a flagship.

There’s less memory here. Cameras aren’t as fancy. Unfortunately Google left out wireless charging (my biggest beef). And, of course, the processors (Snapdragon 670 and 845)  are not the top end so performance won’t be quite up there with the best and most expensive phones from Google, Apple, Samsung, Huawei, OnePlus and others.

In terms of how the 3a compares to the current flagship Pixel 3 you can check out the video below.

Still, the reviews seem to be overly positive for the 3a and 3a XL.

Here’s some of the highlights across the internet:

“The Pixel 3A has the best camera for its price. But if a fast processor or more memory is your priority, get the OnePlus 6T instead.”

“Buy it. The Pixel 3a has far and away the best camera, software and display you could ever hope to get in a $400 phone.”

“Great camera and software make a bargain, let down only by middling performance and battery”

“Is the Pixel 3a perfect? Nope. There is no perfect smartphone. But when looking to get a new smartphone, the Pixel 3a is an excellent choice. It does cut a few corners, but it definitely looks like Google cut the right corners, instead of cutting stuff that would be a deal-breaker for most people, like the camera. Keeping the Snapdragon 845 chipset inside would have been ideal, but going with the Snapdragon 670 provides better performance, it drives down the cost of the phone, and it also improves the battery life.”

“Am I recommending this phone? Yes. If you want a phone between 300 and 500 bucks, you won’t find a better option.

In a head-to-head comparison with all of the phones you’re probably familiar with, from the iPhone X lineup to the Pixel 3 to the Galaxy S10, the Pixel 3A will lose. I don’t know if the cost savings and the expanded carrier support will be enough to make this phone popular.”

So, yes, it seems as if Google did get it right.

Who knew? Budget phones can still be respectable offerings that don’t need to be necessarily cheaply built.

I suspect there’s more than enough here for most casual users who just want to do everyday stuff on their phones, like surf the web, check email, sports scores and social media. For those of us, the Pixel 3a and 3a XL make a compelling argument for the “less is more” buyer.