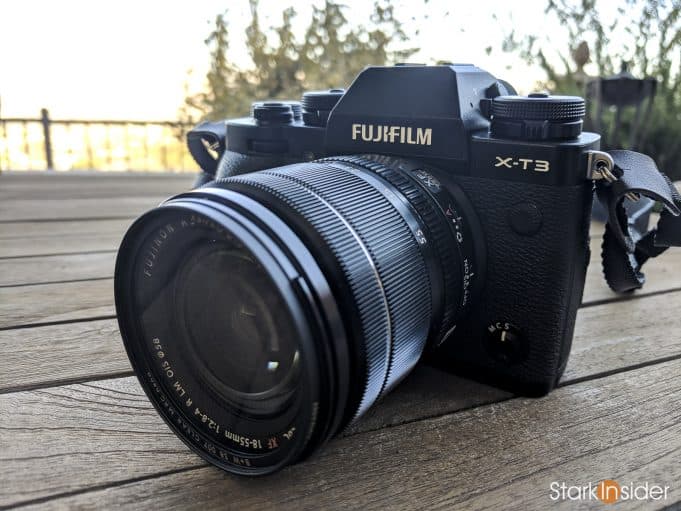 Mirrorless is big this year. Canon and Nikon both entered the full-frame mirrorless market for the first time with the EOS R (Stark Insider hands-on first impressions) and Z6/Z7 respectively.

Earlier in 2018, Sony yet again expanded its impressive — and market leading — mirrorless line-up with the well-regarded A7 III. Stay tuned, next weekend I’ll finally get some hands-on time with that camera as we take a momentary break from shooting Stark Insider videos and spend our days (and nights) in the edit bay.

But for now, the mirrorless I’m eager to test this weekend is the brand new Fujifilm X-T3 (body only via Amazon).

It’s mirrorless, yes. But full-frame, no. While others are going with bigger sensors, Fuji is going APS-C. The result is a 26MP sensor and thanks to a fast processor some truly impressive video specs (my primary interest).

Another thing Fuji does different from the others is that top plate. There it’s all about dials, lots of tactile feedback options and things you can do without having to look at an LCD or dig into menus. Whereas with the EOS R, Canon is less about dials and old-school looks, with the X-T3, Fujifilm appears to be doing the opposite. Handle both cameras and the differing philosophies are obvious and immediate. Is one better than the other? Too early for me to say, but this is certainly about personal preference. 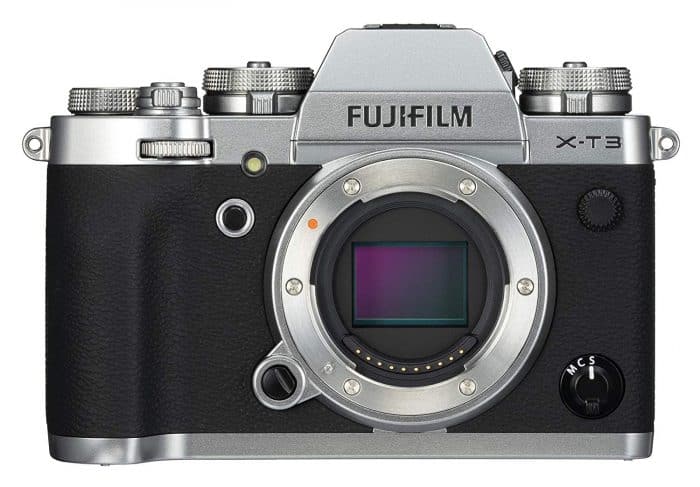 I’ll have more to say shortly about the Fujifilm X-T3 as I’ll be taking the little beauty for a shoot in San Francisco this weekend for Stark Insider. 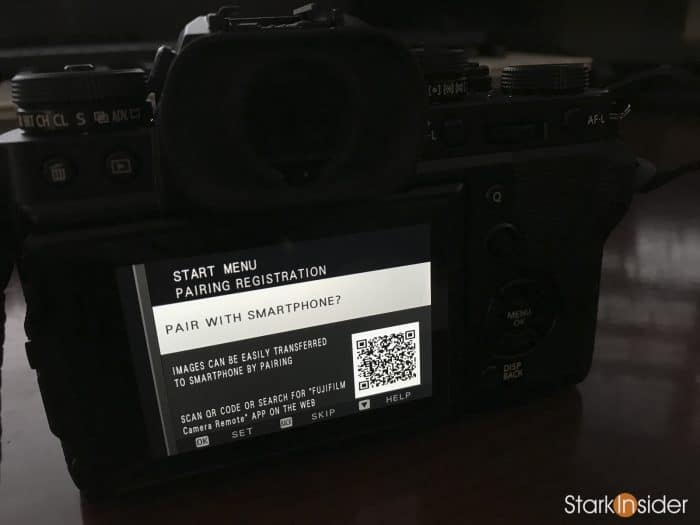 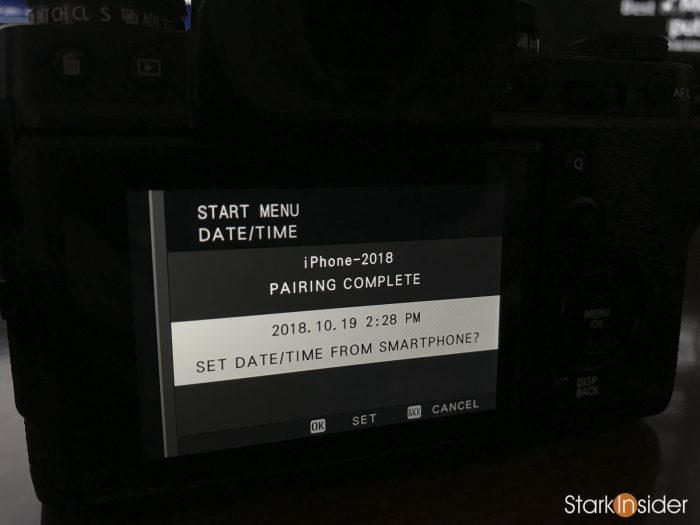 I’ve been a die-hard Panasonic GH5 video shooter since it was released in 2017. With all the buzz about mirrorless and full-frame this year I just had to test out the latest from Canon (EOS R), Fuji (X-T3), and Sony (A7 III). I’m curious to see if any of the new models are able and ready GH5 replacements for shooting 4K video. So far I’ve spent time with the EOS R and given its single SD card and less than ideal video specs I highly doubt I’d ever choose it over the GH5 when shooting on-the-go.

Meantime, here’s my first impressions of the X-T3 which just arrived courtesy LensRentals: 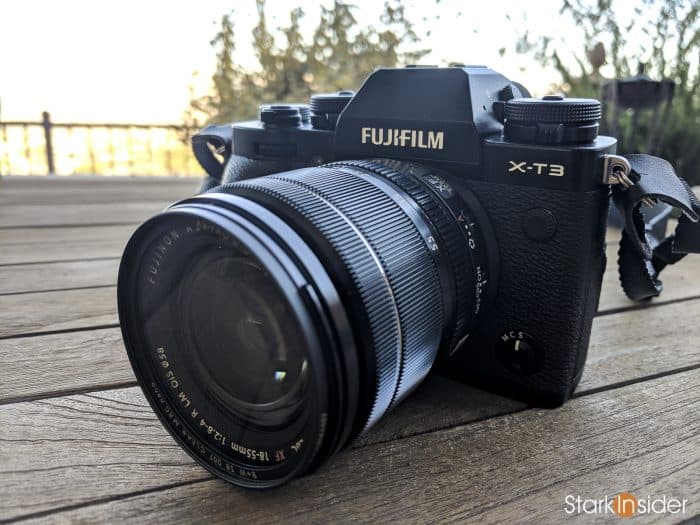 Notably absent is IBIS. However, that never caused an issue for me in the past shooting videos on Canons (T2i/60D/70D/80D) for Stark Insider. I simply made sure to either use a lens with IS, or when using primes and lenses without it, to simply use a tripod.

More on the super-sexy X-T3 shortly.

The funny thing is that I tend to compare every new DSLR or mirrorless camera I test with the Panasonic GH5. It’s kind of like when car magazines compare a new sports car to the Porsche 911. Or when entry cinema cameras are compared to an Arri or RED. You quickly begin to realize why certain products are benchmarks for every other product.