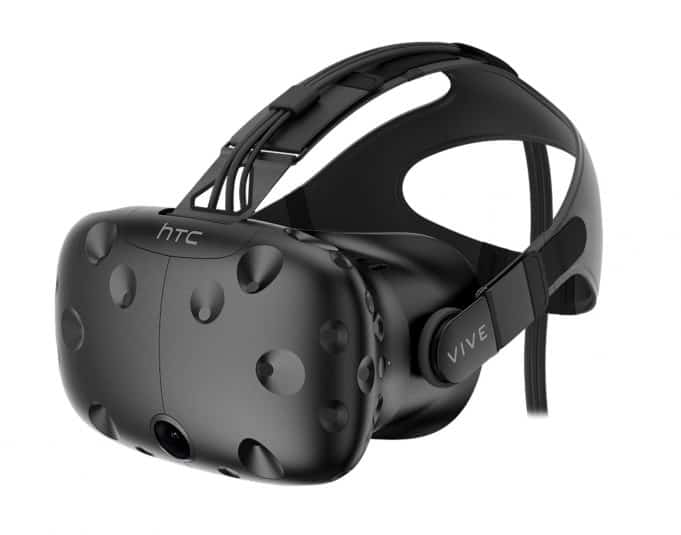 Without content, the best hardware in the world just sits there, in a corner, unloved.

Such is the premise of a thoughtful new WSJ piece on the prospects of Virtual Reality (VR). Christopher Mims contends that the whole thing is going to come crashing down. That because “the depth and breadth of content is coming up short” consumers will be left wanting more to see and do before committing to buy. And without that content (i.e. software), “VR headsets aren’t good for much beyond gee-whiz demos.”

I mostly agree with his perspective.

With Google’s interesting Cardboard project, I felt the same too. It was very cool at first blush. Here’s an innocuous looking cardboard viewer. You slip in a smartphone, and all of a sudden you were experiencing a thrilling roller-coaster ride. Or touring The Louvre, all without having to get out of your office chair. But, after running through a dozen or so demos, things begin to wear thin. That’s it?! So you demo it to your family and friends at your next shindig. And you watch them react with amazement. Soon after, Cardboard finds itself on a nearby bookshelf never to be thought about again save for nostalgia.

Granted, these are the early days. It could take years for decent software to arrive.

But, in addition to content deficiency, I still believe there’s at least a few other impediments to mainstream VR adoption:

Current VR headsets are too expensive and too complex (i.e. kludgy).

No doubt, hardcore VR advocates and gamers, in particular, will embrace VR. Many of them are already tethered for extended hours to their heavily-rigged PCs. So it’s not much of a stretch to believe they’ll be more than willing to drop $600+ and spend hours locked off from the real world. Second Life Redux?

From the WSJ on VR hype:

“I think we are undeniably in a hype cycle,” notes Mr. Pinnell, referring to the trajectory for new technologies described by the research firm Gartner Inc. In the hype cycle, a promising technology ascends to a peak of expectations, then descends into a “trough of disillusionment” after which it can achieve modest, sustained growth.

For the rest of us, though, VR has too high a barrier to entry.

Yes, it may be entertaining. So was 3-D home theater, and that didn’t go too well, dashing the hopes of manufacturers everywhere who hoped consumers were on the verge of a massive upgrade cycle (now it’s 4K and HDR they’re getting behind).

Maybe Google will get it right with Daydream, it’s new VR platform announced last week at the I/O developer conference. Rather than turning to daunting looking controllers and headsets, Google did its best Nintendo. Adorned in white, Daydream is an olive branch to those to would otherwise running for the hills at the prospects of configuring a complex VR-ready computer. Here, Google of all companies, is valuing simplicity and approach-ability, in it efforts to win over early VR converts.

This could all change in a few years. For now, it’s difficult to trust many of the technorati who are decrying the greatness of VR, the very ones who went on “Twitter diets,” quitting that social network instead to use Google+ (failed) or those who thought Path was the next big thing (it too failed), or those who advocated Google Glass as if it were an unstoppable force from the future that would make everyday living so much more pleasurable (we all know how that turned out…).

Yes, VR will have its place. For now, to my mind at least (and surely one who “doesn’t get it”), that place is a niche. Hardcore types have at it. Meantime, the mainstream buyer is likely to wait for (1) more fully realized content; (2) lower entry price points; and (3) systems that are easier to use and don’t scare the family dog.